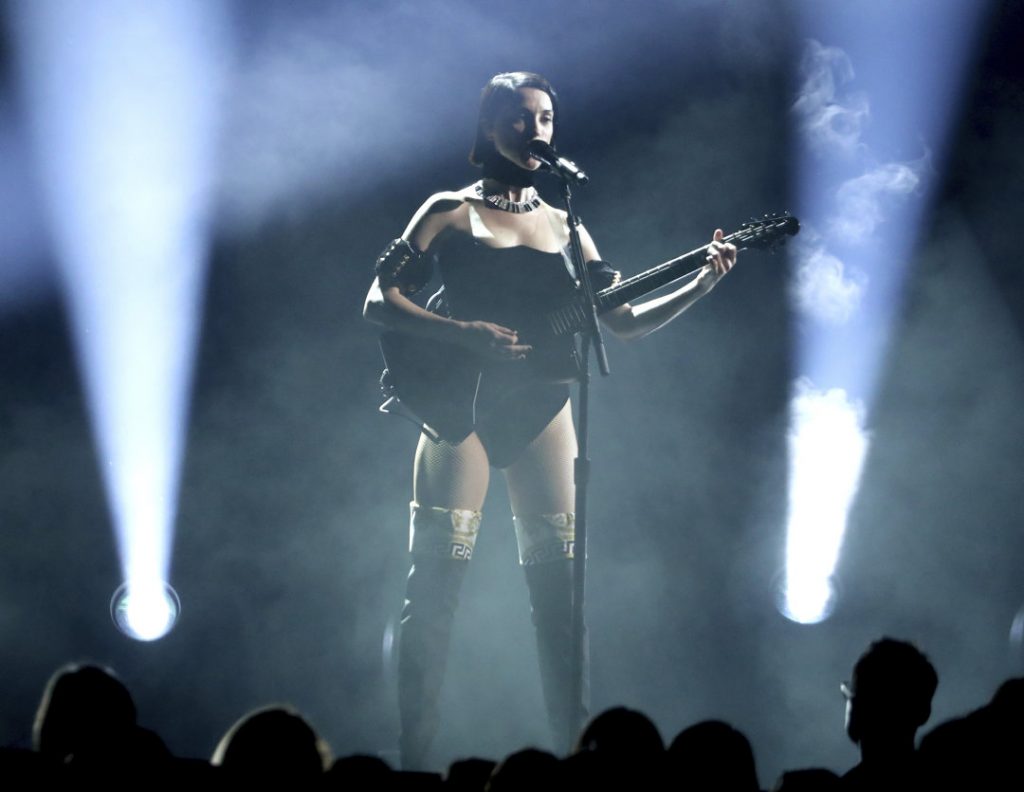 Flock of Dimes — ‘Head of Roses’

THE GOOD: Singer/songwriter Jenn Wasner (also half of indie rock duo Wye Oak) releases her second record under the moniker Flock of Dimes.

THE NITTY GRITTY: Wasner hasn’t stopped working over the past decade. In addition to recording and touring with Wye Oak, she’s released solo efforts, collaborated with other bands and was even a touring musician for Bon Iver. COVID-19 brought most of that to a screeching halt last year.

Undaunted, she threw her creative tendencies into writing and recording “Head of Roses,” another intimate work embracing both the subtle and boisterous. Most of the music was performed by Wasner and producer Nick Sanborn (half of indie duo Sylvan Esso).

The two shift moods often. We go from quiet opener “2 Heads” to the steady growl permeating “Price of Blue” rather quickly. “One More Hour” floats on a slight electronic pop. The title cut feels gentle and warm. “Roses” revels in a wide range of temperaments. It’s a side project surviving completely on its own.

THE GOOD: Annie Clark (stage name St. Vincent) pays homage to the ’70s and her dad on her sixth album.

THE NITTY GRITTY: Much of the record was inspired by her father’s release from prison after serving over a decade for a white-collar crime. Turning 40 next year, Clark also looks at her own life: where she’s at, where she’s going, what she wants, etc. “Daddy’s Home” ends up a rather personal affair.

Musically, it’s just as intriguing as all her past work, although many songs are definitely heavy on ’70s rock and soul. Jack Antonoff (Fun., Bleachers) co-produces with Clark, once again adding the right amount of polish.

“Pay Your Way in Pain” is icy-cold early synthpop. “Live in the Dream” slows down to a burning, smoky ballad. “Somebody Like Me” and “My Baby Wants a Baby” are both insanely catchy and gorgeous. The latter comes so dangerously close to Sheena Easton’s “Morning Train (9 to 5)” that Florrie Palmer receives a songwriting co-credit.

THE NITTY GRITTY: “Blue Weekend” is the band’s most varied and ambitious collection yet. I’m not sure if the record is a play for a taste of mainstream success, but it may as well be. Sell out? Not really. Just a very confident and accessible set that offers a bit of everything.

Singer/songwriter/frontwoman Ellie Rowsell remains the focus here. Sometimes she’s fierce and feisty. Other times, Rowsell is humble and heartbroken. The song dictates the demeanor. “Delicious Things” is a mid-tempo wonder boasting a solid melody, a hint of spacey dreampop and just the right amount of angst. “Safe from Heartbreak (If You Never Fall in Love)” brings tight harmonies to the forefront. It’s not quite alt-country, but it’s close enough.

Playful punk bounces madly about the room in “Play the Greatest Hits.” “No Hard Feelings” is its stark opposite, with bare bones emotion inhabiting a delicate space. Again, something for everybody.