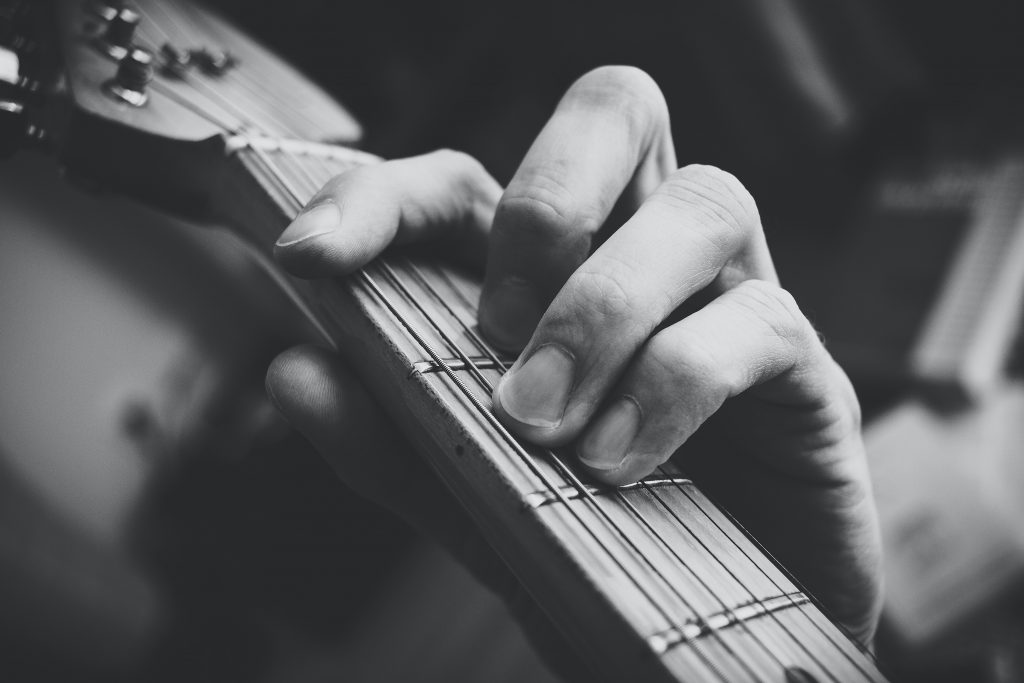 Bright Eyes — ‘Down in the Weeds, Where the World Once Was’

THE GOOD: Nebraska indie outfit Bright Eyes reforms and offers up an elaborate and layered 10th album, its first in nearly a decade.

THE NITTY GRITTY: Frontman Conor Oberst has kept busy since 2011’s “The Peoples’ Key,” releasing four solo records and an album with the reformed Desaparecidos in addition to launching the Better Oblivion Community Center side project. He’s not burned out yet.

“Down in the Weeds” is far from an afterthought. Instead, it’s a grand musical statement flirting with folk rock, strange electronics, guitar pop, swaying melodies and orchestral arrangements. Oberst, along with multi-instrumentalists Mike Mogis and Nate Walcott, falls into perfect sync once again as if those 10 years apart never happened.

Oberst also brings real-life pain into the lyrics, having dealt with a recent divorce and the death of his brother. It’s a lot to process. “Weeds” is never stagnant and always restless. The effort is well worth it; the record makes for a very satisfying comeback.

THE NITTY GRITTY: Rhett Miller and his crew are coming up on 30 years together. They’ve remained surprisingly intact and have never shaken up the formula. Since the commercial peak of grunge, the band has been bucking every musical trend, choosing instead a brand of country-flavored rock that’s equally potent when played in a lovingly restored local theater or dirty, dusty roadhouse.

“Twelfth” continues to deliver the goods soaked in beer, bruises and heartbreak. Strong, shuffling opener “The Dropouts” proudly and loudly announces the boys are back. From there, the band treats us to the slick guitar jangle of “Happy Hour”; the warm and tender “Belmont Hotel”; and the lean, mean “Bottle Rocket Baby.” Those are just a few examples. Practically all of “Twelfth” rocks, rolls and rambles with a genuine spirit that’s been burning since day one. No tricks. No gimmicks. Old 97’s doesn’t need ‘em.

THE GOOD: American singer/songwriter Bill Callahan returns with his seventh (18th if you count albums he released as Smog).

THE NITTY GRITTY: Last year, the soft baritone settled into domestic bliss and invited us into his humble home throughout the very personal “Shepherd in a Sheepskin Vest.” Now, “Gold Record” finds the man looking outward and playing characters in various narratives.

Opening track “Pigeons” sees Callahan behind the wheel of a limousine, driving two newlyweds away from their reception, giving advice along the way. “The Mackenzies” are neighbors our narrator never knew who invite him to dinner. As the story unfolds, he becomes a surrogate for the couple’s long-dead son, if only for one night. “Let’s Move to the Country” is an update of a song from two decades ago; future plans now are distant memories, perhaps.

So the album is the guy’s ever-changing perspective at work once again. Musically, it’s another sparse, folk-tinged collection built on acoustic guitars bass, and the occasional small drum kit or lone horn.