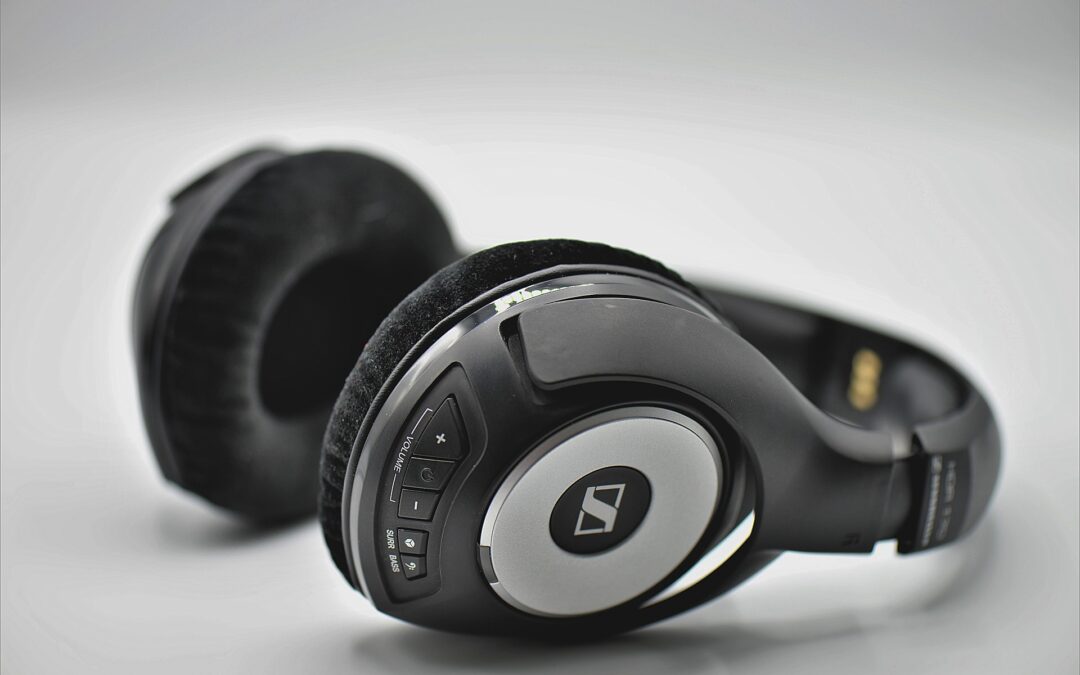 The Coathangers — ‘The Devil You Know’

THE NITTY GRITTY: The band began as a joke at a house party way back in 2006. Over the past 13 years, though, the ladies actually learned how to play, tightened up (without losing their initial spontaneity) and became a worthy punk outfit following in the footsteps of acts such as Bikini Kill and L7. With Nic Jodoin producing again, “The Devil You Know” picks up where 2016’s “Nosebleed Weekend” left off. We’re given another bag of catchy tracks (“Bimbo”) bouncing off less subtle rants (“F the N.R.A.”) and eerie mood pieces that play like mini horror films (“Stranger Danger”).

Coathangers remains blessed with two distinct vocalists, with guitarist Julia Kugel’s more melodic tones competing with drummer Stephanie Luke’s guttural growls. Both make the group’s overall sound even more distinct. And while the new album doesn’t feature any drastic (or unnecessary) stylistic shifts, the songwriting is still getting sharper without sacrificing any blood and sweat.

THE BAD: The individual tracks might be more effective when separated. Overall, the album is one mood and one tempo, with its parts blurring together after a while.

THE NITTY GRITTY: The band released one album in 1999, helped define the emo genre and then broke up for over a decade. A sophomore record finally happened in 2016. Now, we have the third, with the band on a less haphazard schedule. But what do once-frustrated young men do when they approach middle age? They kind of remain lonely and frustrated, but their outlooks change. The guys who once blamed mom and dad for certain transgressions are now parents themselves. It’s an endless cycle.

Musically, the production on the album is super-clean, with electric guitars shimmering over rock-steady backbeats. Mike Kinsella tells his stories on top in an almost non-intrusive manner. One hears echoes of early Jimmy Eat World playing against Silversun Pickups’ more tempered moments.

THE NITTY GRITTY: After Greg Graffin released a third solo record and the band shuffled its lineup again, Bad Religion finally was ready to enter the studio last year (in the shadow of the Donald Trump presidency). “Age of Unreason” is the end result. The new album is EXACTLY what you expect it to be. Graffin and company deliver big hooks and acerbic lyrics that slice through our current political climate with much fervor. It’s tough to argue the inspiration of a lyric such as, “I don’t believe in golden ages/Or presidents that put kids in cages.”

It’s a pattern that doesn’t get old simply because Graffin never runs out of targets. And since Trump has been a MASSIVE artistic target for many these past few years, it’s a wonder Bad Religion didn’t come back sooner. But the band is here now just when we need it most.