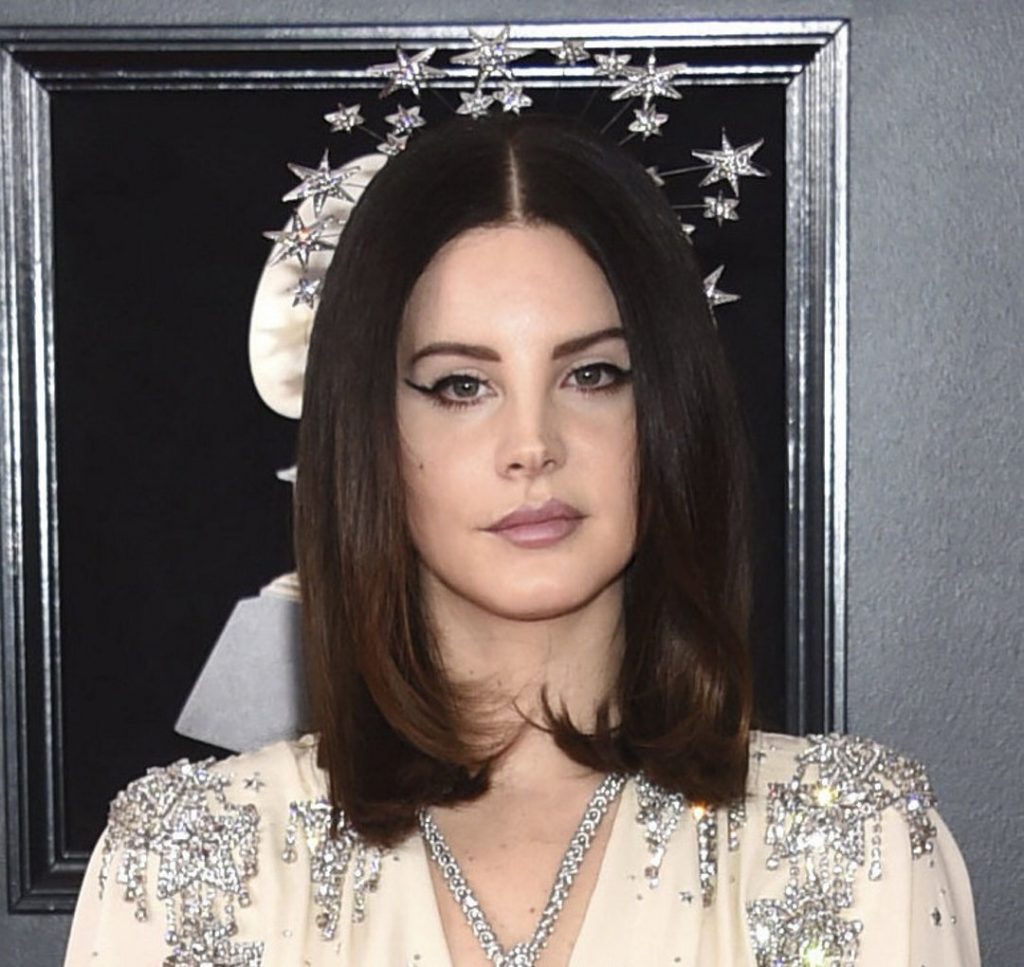 THE GOOD: After teasing us with a series of EPs, Canadian singer-songwriter Helena Deland releases a confident debut album.

THE NITTY GRITTY: “Someone New” is an intimate affair, from the singer’s painted portrait on the cover to the hushed tones contained within. However, unlike some of her singer/songwriter contemporaries, Deland doesn’t shy away from the occasional pop song. She gets the appeal of both bold melodies and ones coated with just the right amount of lilting melancholy. The woman embraces full-on arrangements for about half the record.

All this makes “Someone New” a multi-faceted affair. The opening title cut immediately draws you in with a hint of sadness. From there, we bounce between catchy bits like “Dog” and more scaled-down moments such as “Seven Hours.” Deland is equally captivating within both settings. And since her writing grew more confident throughout all those early EPs, the record feels more assured than most debuts. It’ll be a hard act to follow. Time will tell if she’s up to the task.

THE GOOD: Singer/songwriter Samia offers up her debut album.

THE BAD: Nope. She’s off to a good start.

THE NITTY GRITTY: Samia’s last name is Finnerty, and she hails from a show business background. Her parents are actors Dan Finnerty and Kathy Najimy (the amusing “Hocus Pocus” witch). Now, the musician is out to make a name for herself, and “The Baby” finds her off and running.

Here, the 24 year old explores life as a young adult, with songs about the pratfalls and obstacles that come with the territory. And while some of Samia’s outlooks feel particularly bleak, she sugarcoats most things with a pleasant and infectious pop gloss that feels wise beyond her years (and experience).

Tracks such as “Fit N Full” and “Minnesota” are genuinely engaging from the very first note. And the album’s more intimate spots shine a brighter light on Samia’s voice and raw emotions. The singer ensures “The Baby” is not a one-note affair. And even if the album feels routine at times, it’s hardly forgettable.

THE GOOD: Singer/songwriter Lana Del Rey comes back with an intimate seventh.

THE BAD: No complaints. Del Rey further proves she’s one of the most contemplative songwriters working today.

THE NITTY GRITTY: This is her second time working with producer Jack Antonoff. And while he normally goes for a big sound, he lets Del Rey be herself. Here, her focus is the heartland and a more folksy sound. “Dark But Just a Game” is the only cut with any type of real funk underneath. The rest are carried by more delicate backdrops. Layered lyrics, storytelling and characters are the driving forces here.

Del Rey keeps the matter very engaging. From the sarcastic overtones painting the title track to the subtle bliss of graceful bits such as “Yosemite,” her voice pulls you in while the surroundings engulf you. Every album is a journey, and “Chemtrails” is no exception. You won’t like everything you see, but Del Rey demands you see it all.