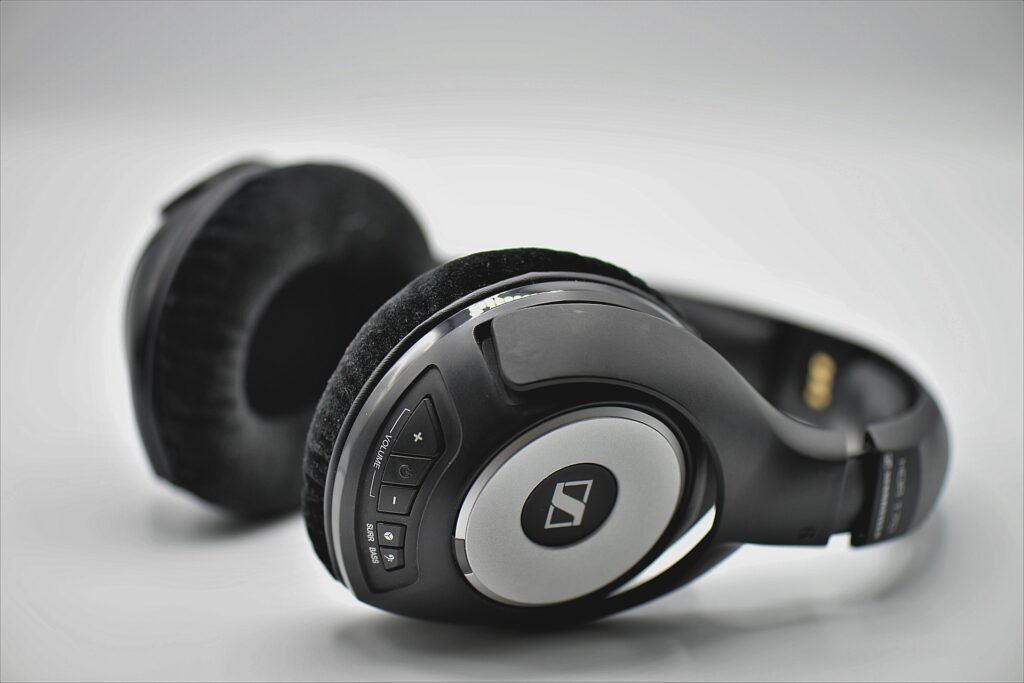 Haelos a top pick as Morrissey, Head and the Heart wobble

THE NITTY GRITTY: The group continues to be an amalgam of modern vibes and ’90s throwbacks. One detects echoes of Portishead within the scratchy rhythms while the male-female vocal trade-offs and thick grooves recall Icelandic collective Gus Gus. Female vocalist Lotti Benardout’s rich voice resembles that of ex-Olive singer Ruth-Ann Boyle.

When matters get more soulful, contemporaries like Goldfrapp come to mind. Where beats get louder and more aggressive, we think of Flume. Yet Haelos take these outside influences, turns them inside out and creates something all its own. 2016’s “Full Circle” was the dark epic that introduced the band. “Kindness” is now the logical progression.

The record isn’t a bold leap forward but rather a natural continuation, another late-night set combining ambient electronic moods with trip-hop beats and a dash of shoegazing fuzz. It’s spaced-out pop to make your night more memorable.

THE GOOD: British singer/songwriter Morrissey tackles other people’s material on his 12th.

THE BAD: Some experiments work better than others.

THE NITTY GRITTY: Back in the ’90s, tribute albums were all the rage. On those, a handful of acts would cover a bunch of songs by one particular artist or band. Today, the flipside seems to be popular. Now, individual artists are releasing covers collections. And just like those tribute discs 25 years ago, some are fantastic, and others are flat. Morrissey’s new record falls somewhere in the middle.

The album is split between ’60s folk/protest nuggets from Bob Dylan, Phil Ochs or Buffy Sainte-Marie and straight pop songs originally tackled by people like Roy Orbison, Gary Puckett and Dionne Warwick. You’ll immediately recall some of the originals. Others you won’t. But Morrissey manages to put his own unique spin on all of them. Thankfully, the end results are more seamless than clunky. But is this release only for the Morrissey obsessives?

The Head and the Heart — ‘Living Mirage’

THE GOOD: Northwest indie pop band Head and the Heart comes back with a sparkling fourth.

THE NITTY GRITTY: For the past decade, the Head and the Heart has been a go-to band for when adult alternative radio is looking for its next big single. Its songs are warm and catchy with some cozy male-female interplay on the lead vocals and just the slightest hint of modern folk. Programmers easily can slip the band right next to some Lumineers or Mumford and Sons.

If that description comes off as jaded, I apologize. I like the Head and the Heart. Problem is, the band’s albums begin to melt into the wallpaper at your local Starbucks after a while. And with each subsequent release, the group seems to shed just a bit more of whatever folk roots may have been there at the beginning. “Living Mirage” is pleasant enough, but it’s also the band’s least distinct release thus far.