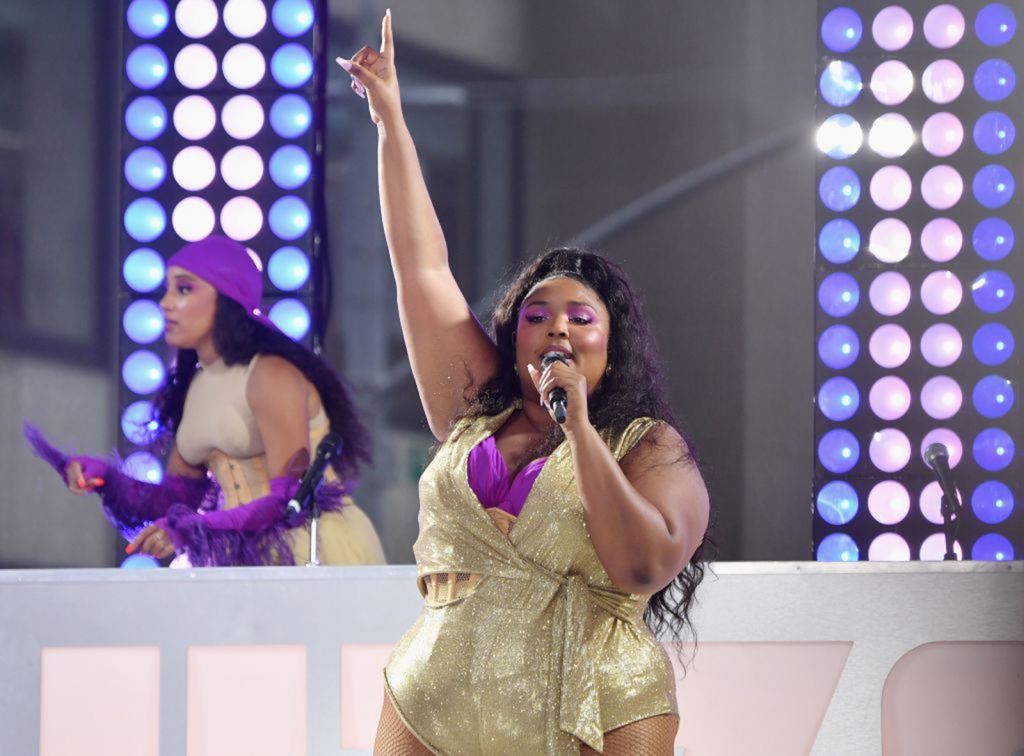 When nominations for the 62nd Grammy Awards are announced Nov. 20, observers will have the first sign of how the music industry’s premier awards show is adapting to a new era. In August, Deborah Dugan began her term as the Recording Academy’s first female president and chief executive, having taken over for Neil Portnow, who was roundly criticized in 2018 when he said that women should “step up” if they wanted to be recognized at the Grammys.

The most recent ceremony, in February, suggested that change was already underway, with impressive showings by the likes of Kacey Musgraves, Dua Lipa and Cardi B. But since then the primacy of digital streaming and concerns about inclusion have only deepened the perceived need for the Grammys to evolve. Here are five questions to keep in mind ahead of next Wednesday’s announcement, which will set the stage for the main event scheduled for Jan. 26 at Staples Center.

Nobody is wondering whether Billie Eilish and Lizzo will be nominated for Grammys; what’s unsure is just how many each of them will have a crack at.

Undeniably two of the biggest acts in pop music this year, the singers are expected by industry insiders to score nods for all four of the Grammys’ most coveted prizes: album, record and song of the year, along with best new artist. (Record of the year is presented to performers and producers; song of the year goes to songwriters.)

In the 17-year-old Eilish’s case, the nominations would recognize her smash debut, “When We All Fall Asleep, Where Do We Go?” — a whispery, hip-hop-attuned set that hasn’t left Billboard’s top 10 since its release in March — and her hit single “Bad Guy,” which has been streamed more than 1.6 billion times on Spotify and YouTube. For Lizzo, 31, the Recording Academy is poised to honor the brash R&B star’s gold-certified “Cuz I Love You” album as well as “Truth Hurts,” her Hot 100-topping anthem about taking a DNA test and discovering that she’s “100% that bitch.”

Being nominated in each of the four major categories isn’t unprecedented. Sam Smith did it most recently in 2015; others before Smith include the late Amy Winehouse, Mariah Carey, Tracy Chapman and Cyndi Lauper. (In what might have been yacht rock’s high-water mark, Christopher Cross actually won all four Grammys in 1981 thanks to his smooth “Sailing.”) If Eilish and Lizzo pull it off, though, it will be the first time two acts have gone four-for-four in the same year.

“It’s a really good story,” said Lenny Beer, longtime editor in chief of the music industry trade journal Hits, who added that the elevation of two “unique and magical” artists would demonstrate both the academy’s attentiveness to new music and its good-faith effort to expand diversity in the all-genre categories. 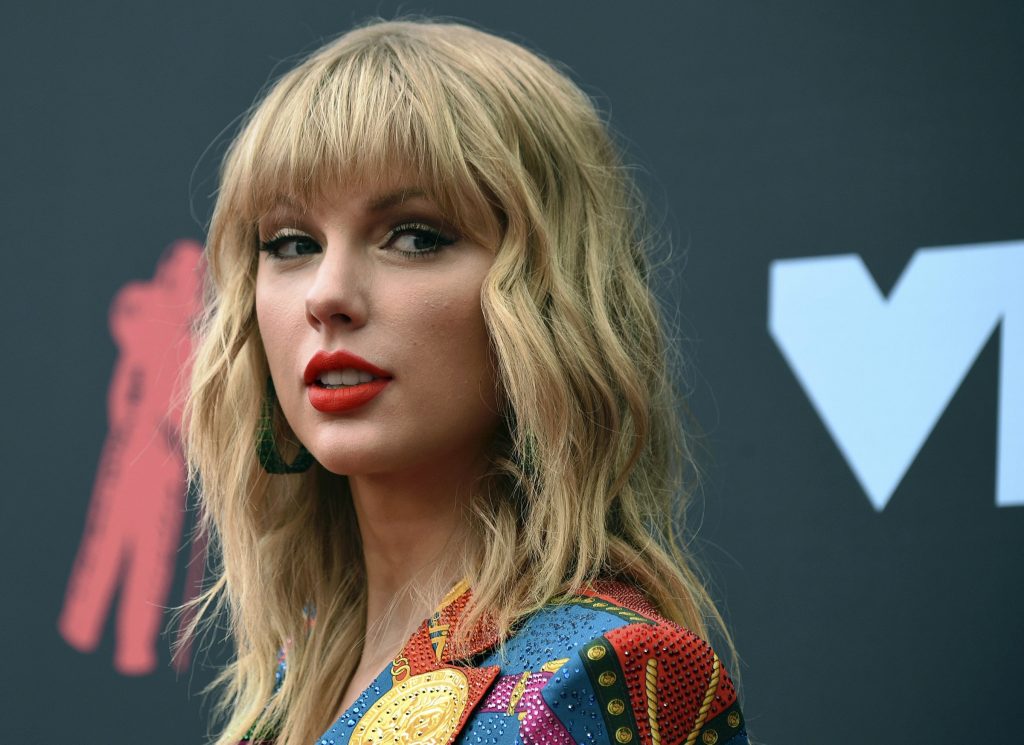 Will there be love for “Lover”?

At the last Grammy Awards, Taylor Swift — an established academy favorite with 10 trophies to her name — failed to earn a nomination for album of the year with “Reputation,” her uncharacteristically bleak meditation on the costs of modern celebrity.

Now, all eyes are on the singer’s touchy-feelier follow-up, “Lover,” which if nominated for album of the year would become her fourth LP to compete for that prize — more nods than Michael Jackson, Bob Dylan, Prince and Madonna have each received.

Full of impeccably crafted songs about romance, “Lover” was much better reviewed than the polarizing “Reputation”; Swift also promoted the album in a way she didn’t the earlier disc, sitting for magazine interviews and performing on television (as she’ll do at this month’s American Music Awards). Indeed, Beer said the academy, which appoints special committees to help shape the field of nominated acts, could be facing some pressure from CBS to bestow “some major nominations” on the singer to ensure she’s properly incentivized to appear on the network’s Grammys telecast.

Is “A Star Is Born” really eligible this year?

As a result of the show’s peculiar eligibility window, some observers expect an album of the year nod for Lady Gaga and Bradley Cooper’s double-platinum soundtrack from their remake of “A Star Is Born,” which came out in early October 2018, just days after the cutoff for the 61st annual ceremony. (If you recall a teary-eyed acceptance speech by Gaga, that’s because “Shallow,” which came out a week before the album, won best pop duo/group performance in February.)

Other titles in the mix for album of the year include commercial hits Maren Morris’ “Girl” and Ariana Grande’s “Thank U, Next” and critical favorites Tyler, the Creator’s “Igor” and Lana Del Rey’s “Norman F — Rockwell!” Bruce Springsteen’s “Western Stars,” the Boss’ heartfelt tribute to the orchestral pop of late-’60s/early-’70s Southern California, could be nominated too — in which case, as Billboard’s Paul Grein points out, the category would contain both the youngest nominated lead artist (Eilish) and the oldest (70-year-old Springsteen) in Grammys history. 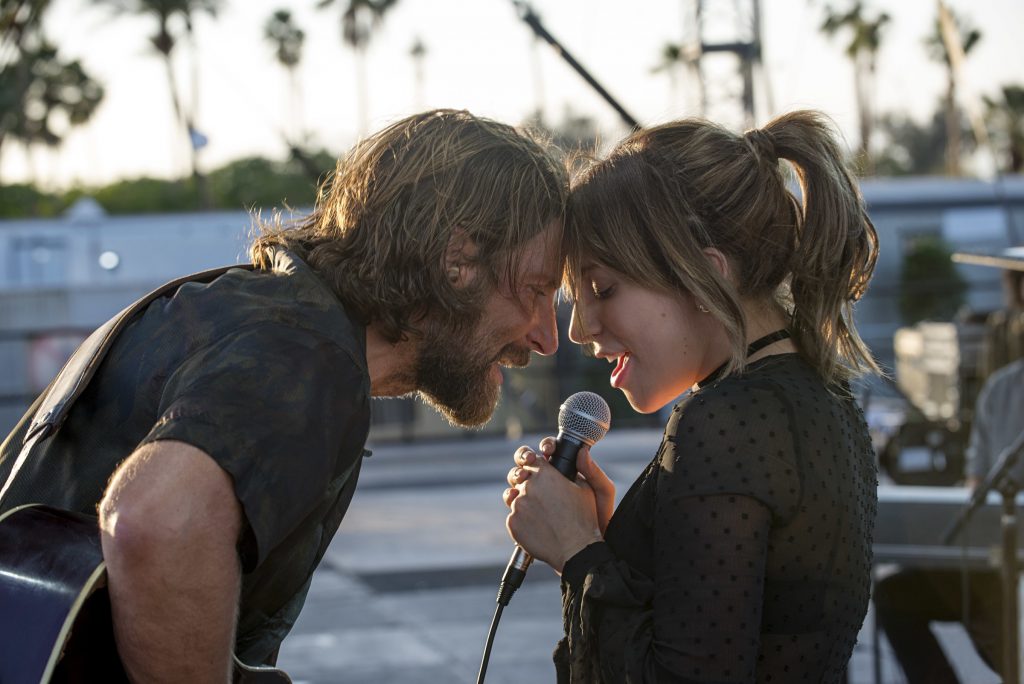 NEAL PRESTON / WARNER BROS. VIA ASSOCIATED PRESS
Bradley Cooper, left, and Lady Gaga star in a the film, “A Star Is Born.”

Will the Latin Pop boom get its due?

With high-profile nods — and even a few wins — for Lamar, Drake and Cardi B, the academy has gone some way in recent years toward correcting its longstanding mistreatment of hip-hop. Next week’s nominations will reveal whether it’s grown open-minded enough to acknowledge that a viral stunt blending rap and country, Lil Nas X’s “Old Town Road,” was, without question, the record of the year.

They’ll also show how equipped the academy is to handle Spanish-language pop, whose explosion in creativity over the last 12 to 18 months demands the recognition of the music industry’s most prestigious organization. Rosalía, the young electro-flamenco star from Spain, is likely to receive a best new artist nomination, at minimum. But voters shouldn’t overlook the thrilling debut album by Puerto Rico’s Bad Bunny or his and J Balvin’s strong 2019 collaborative set, “Oasis.”

Will Beyoncé get the royal treatment?

Perhaps no A-list star has had a more fraught relationship with the Grammys than Beyoncé, whose last two solo discs, both undisputed culture-shapers, have lost album of the year to less deserving titles — 2013’s “Beyoncé” to Beck’s “Morning Phase” and 2016’s “Lemonade” to “25” by Adele, who used her acceptance speech to scold voters, more or less, for making the wrong choice.

That Beyoncé’s husband, Jay-Z, was nominated for eight awards last year but took home none led many to wonder whether music’s foremost power couple might soon swear off music’s so-called biggest night. “Tell the Grammys f — that 0-for-8 s —,” Jay-Z rapped on the artists’ joint 2018 album, released not long before they sat out February’s ceremony.

Beyoncé didn’t release a full-on studio disc this year, but Beer said he wouldn’t be surprised if “Homecoming” — a live set documenting her epic performance at Coachella in 2018 — is nominated for a top-tier prize, in part to get back in the singer’s good graces. (According to Billboard, Beyoncé didn’t submit “The Lion King: The Gift,” her companion to Disney’s remake of its animated classic, for consideration for album of the year, though it is in contention for a pop vocal album nod.)

Like soundtracks and cast recordings, live albums once maintained a steady presence in the Grammys’ flagship category. But such a title hasn’t been nominated for that award since 1995, when Tony Bennett’s “MTV Unplugged” won album of the year.

Will Beyoncé change that? The answer might come down to the fondness of voters’ memories of Beychella — or maybe to how badly the academy wants her sitting in the front row at Staples come January.