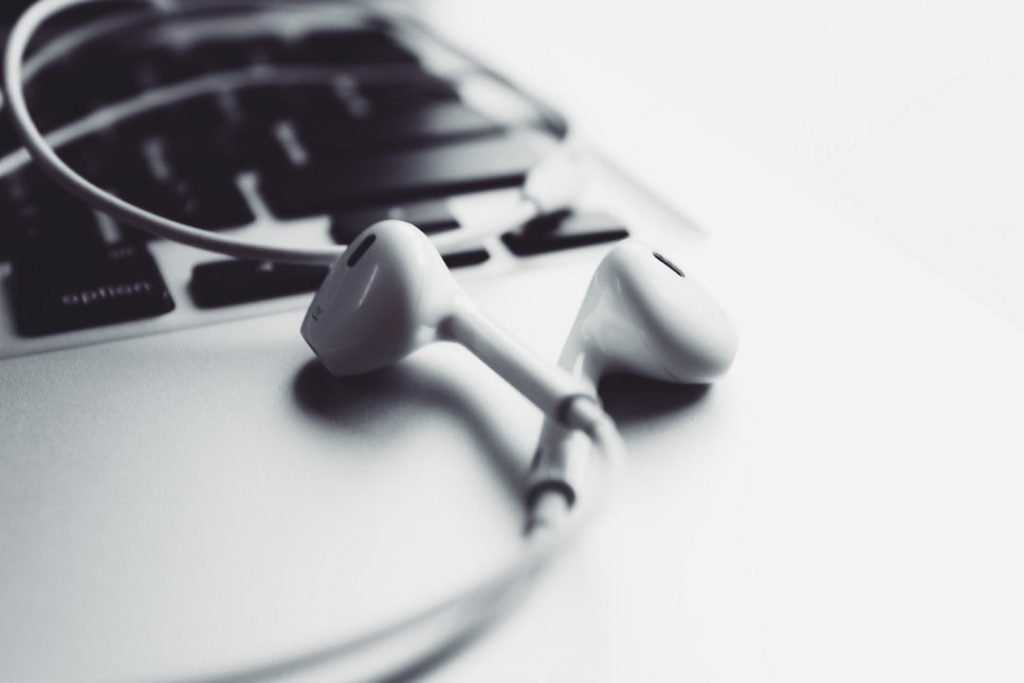 THE GOOD: British electronic outfit Faithless returns with its seventh (first in 10 years).

THE BAD: Was anyone clamoring for a Faithless comeback record? Yes or no, here it is.

THE NITTY GRITTY: Faithless is down to its core duo, Sister Bliss and Rollo. Long-time vocalist Maxi Jazz doesn’t show up this time, and neither does Rollo’s sister, Dido. Musically, “All Blessed” bounces between ethereal quickies such as “Friendship” and “Walk in My Shoes” and more beat-heavy, straightforward dance tracks. Some of the more banging moments include the majestic title cut and the fun, loopy “Synthesizer.”

Guest vocalists add emotion when the pair wants to settle in between the two extremes. When they crave both a lilting melody and driving rhythm, folks such as Nathan Ball (“I Need Someone”) and indie guy Damien Jurado (“Take Your Time”) fit the bill. “All Blessed” ends up a varied and enjoyable set, but it’s not all that memorable. So adjust your expectations and accept that it’s not 1998 anymore.

The Avalanches — ‘We Will Always Love You’

THE NITTY GRITTY: Avalanches didn’t make us wait 16 years this time; “Love You” follows 2016’s “Wildflower.” Here, the duo continues the transition from building sample-heavy sound collages (its 2000 debut “Since I Left You” had more than 900 outside pieces) to using samples WITH live instrumentation and guest vocalists.

The “live” part of the equation started on “Wildflowers.” Here, it’s even more important. However, “Love You” is just as equally thrilling and mysterious as the guys’ past work. You’ll hear snippets of everyone from Alan Parsons to the Carpenters to Pat Metheny paired with an eclectic set of players. Vocalists include Rivers Cuomo, MGMT, Tricky, Wayne Coyne, Karen O and so many others; some are not so easily noticed.

The record should be an exhausting 71 minutes. However, the entire affair is just the opposite — an enticing and dreamy voyage you won’t mind retaking.

THE BAD: Rascal’s best work MIGHT BE behind him, but “E3 AF” is the most energized this man has sounded in years.

THE NITTY GRITTY: Rascal is a survivor of that brief moment in history (circa 2003) when it seemed England would take over as the center of the hip-hop universe. That didn’t happen, but a lot of fantastic albums did. Now in his late 30s, the guy is reclaiming his original style by merging pop, hip-hop, electronic and grime on his own terms. “E3 AF” references the E3 East London postal code where Rascal grew up, an appropriate title for this back-to-basics approach.

Yes, the record boasts a slew of guest vocalists. However, people such as P. Money, Chip and Smoke Boys never steal the spotlight away from their host. This is Rascal’s show — a tight, no-nonsense and noisy 10 tracks packed with attitude and vitality. It’s a true thinking-man’s party record.