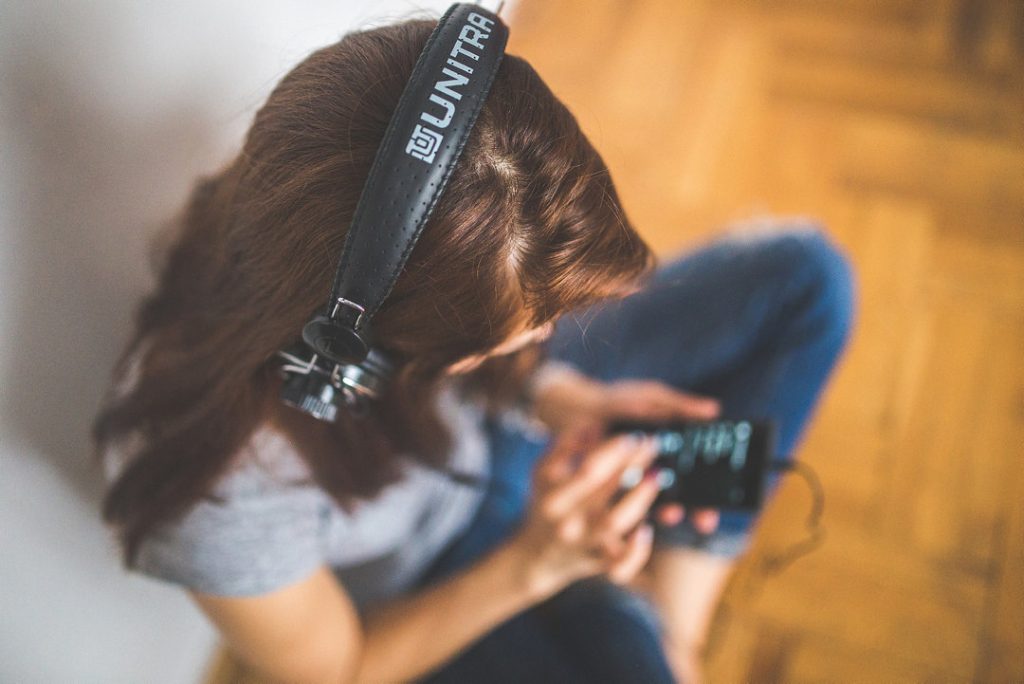 Welcome back to my personal favorite 20 albums of 2020. This week, I bring you the top 10 along with excerpts from the original reviews.

Indie pop duo Tennis (husband-and-wife Patrick Riley and Alaina Moore) came back with a super-chill fifth. What kept the album from simply blending into the background, though, is the songwriting. Riley and Moore continue to give us melodies and imagery compelling enough to keep their compositions from deteriorating into disposable fluff.

6. Perfume Genius — ‘Set My Heart on Fire Immediately’ (May)

Singer/songwriter Mike Hadreas (stage name Perfume Genius) redefined himself yet again on an amazing fifth. His voice is powerful throughout the entire affair, even the more delicate bits. And the record keeps us guessing at every turn; it’s a journey filled with both hope and heartbreak.

Purity Ring’s entire catalog is one big, glorious juxtaposition. Musically, their songs are all sweeping synths, liquid beats and gorgeous melodies. Megan James has a high-pitched, soothing voice perfect for the dream-like tunes. Lyrically, the pair enters dark territories and never shies away from graphic imagery.

Frontman Julian Casablancas sounds more genuinely engaged than he has in a long time. Guitarist Albert Hammond Jr. and the crew also bring their A-game to some truly infectious backing tracks. The riffs and melodies gel; the band swims in New Wave and electronic elements.

A drummer and producer first, Georgia is still developing as a singer and songwriter. At its core, “Thrills” is an electronic dance/pop album. Georgia continues to build her own distinct style and voice. She bounces effortlessly from pulsating, infectious tracks to dreamy, more ethereal material.

“American Head” is a slow burn and wild ride. Wayne Coyne and his crew give us a set of songs that’s more intimate than any of their offerings from the past decade. Layered arrangements turn these songs into heady ballads where electric guitars, whirring keyboards and even string sections melt into a colorful, psychedelic ooze.

The record is a weird sci-fi/fantasy concept album about climate change. But instead of getting preachy, it turns the issue into an otherworldly party. Grimes uses all of her usual vocal tricks and quirks. The melodies are divine. The beats remain seamless. “Anthropocene” is simply the artist being herself.