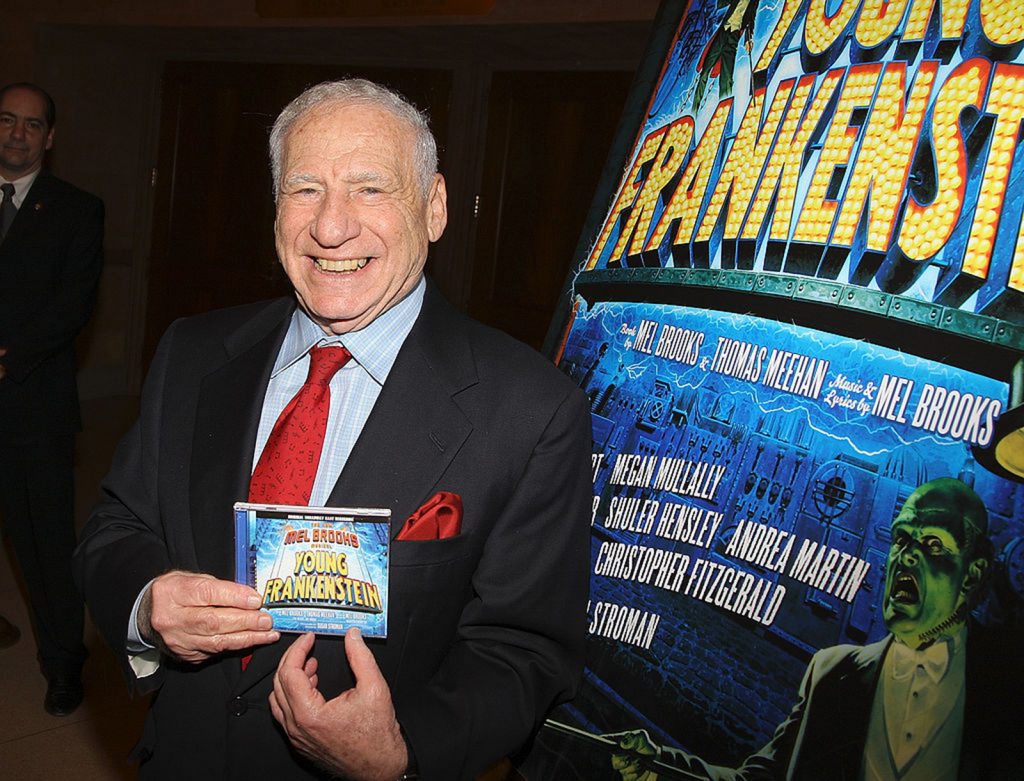 ABC has announced the end date for “Modern Family” and lined up Mel Brooks for a live telecast of the “Young Frankenstein” musical this fall.

“Young Frankenstein Live!” will feature music from Brooks’ Broadway musical of his 1974 film, which he wrote with Gene Wilder.

Brooks will produce the telecast. ABC said casting and an airdate will be announced later. In announcing the production, ABC highlighted the success of “The Little Mermaid Live!” in November.

The series won the best comedy Emmy five times in a row. ABC will share favorite episodes, voted on by fans, 8 to 11 p.m. March 11. The night begins with the pilot.

Voting for the other episodes runs Feb. 3-7 via a daily Twitter poll from the show’s Twitter handle. Each day, fans can choose from a different selection of episodes.