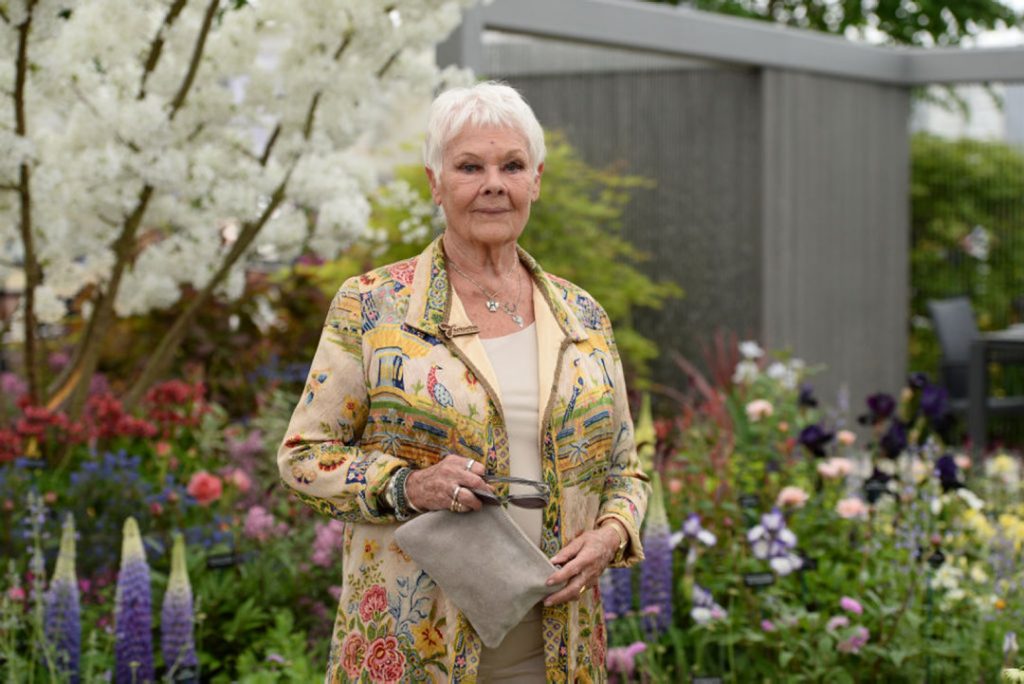 Should you add Discovery Plus as a streaming service?

Paying for yet another streaming service may seem like a budget-breaker. But for those who prefer manatees to Mandalorians, Discovery Plus is a tempting addition.

The new platform offers a rich catalog of favorites from the Discovery Channel as well as sister stations like OWN, TLC and HGTV. In addition, there are over 50 original titles, covering just about every nonfiction genre you can imagine.

The price is competitive — $4.99 a month with ads, $6.99 without them — but there’s a seven-day free trial period for you to go exploring. I took advantage of the offer last week and found plenty of reasons to consider becoming a subscriber. To take your own journey, visit discoveryplus.com.

For the most part, Discovery’s idea of celebrities is people who will draw crowds at home-and-garden expos. “Judi Dench’s Wild Borneo Adventure” is a notable exception. The 86-year-old Dame is clearly having a ball as she explores the island’s habitat with all the enthusiasm — and energy — of a grade-schooler on her first trip to the science museum.

“Mysterious Planet” initially comes across as an offshoot of “Planet Earth,” but it ends up being more of an opportunity for narrator David Schwimmer to reel off the sort of one-liners that used to go to Chandler on “Friends.”

Chip and Joanna Gaines’ curated network, Magnolia, will eventually take over the real estate currently known as the DIY Network. In the meantime, you can get a sneak preview of some of its programming, including “First-Time Fixer,” in which the Gaineses use a mixture of sarcasm and support to help out novice house flippers.

There’s also “Family Dinner,” a series in which Andrew Zimmern puts his Minnesota Nice training to good use while breaking bread with strangers in their homes. When Magnolia is launched later this year, it’s also expected to feature Zimmern’s pal, Minneapolis pastry chef Zoë François, in a series called “Zoë Bakes.”

Fans of “The Amazing Race” will cheer for “Race Across the World,” featuring five couples trying to get from London to Singapore without cellphones, plane tickets or credit cards. The competition is so frantic that there’s little time for sightseeing, but it’s fun to watch the participants realize there are worse places to end up at than hostels.

In “Beyond Borders,” filmmakers Juan-Peter Schulze and Louis Cole attempt to circle the world in a single-engine 1974 Cessna. The scenery makes up for the pair’s rather mundane personalities.

A bite out of crime

JonBenét Ramsey was murdered more than 24 years ago, but TV is still obsessed with the cold case. The doc “JonBenét Ramsey: What Really Happened?” examines the investigation through the eyes of retired Det. Lou Smit, who believed the parents were falsely railroaded by Colorado police. By the end, you’ll wonder which superstar will get to play him in the movies. “American Detective With Lt. Joe Kenda” looks at a different investigation every week, relying heavily on D-list actors for dramatizations.

Some of the “original titles” are actually reedited, naughtier versions of cable favorites. Not that there’s anything wrong with that. The best from the recycling bin is “Amy Schumer Learns to Cook: Uncensored,” which shows more of the comedian harassing her chef husband. It’s like “I Love Lucy” but with sexual innuendos and tasty treats.