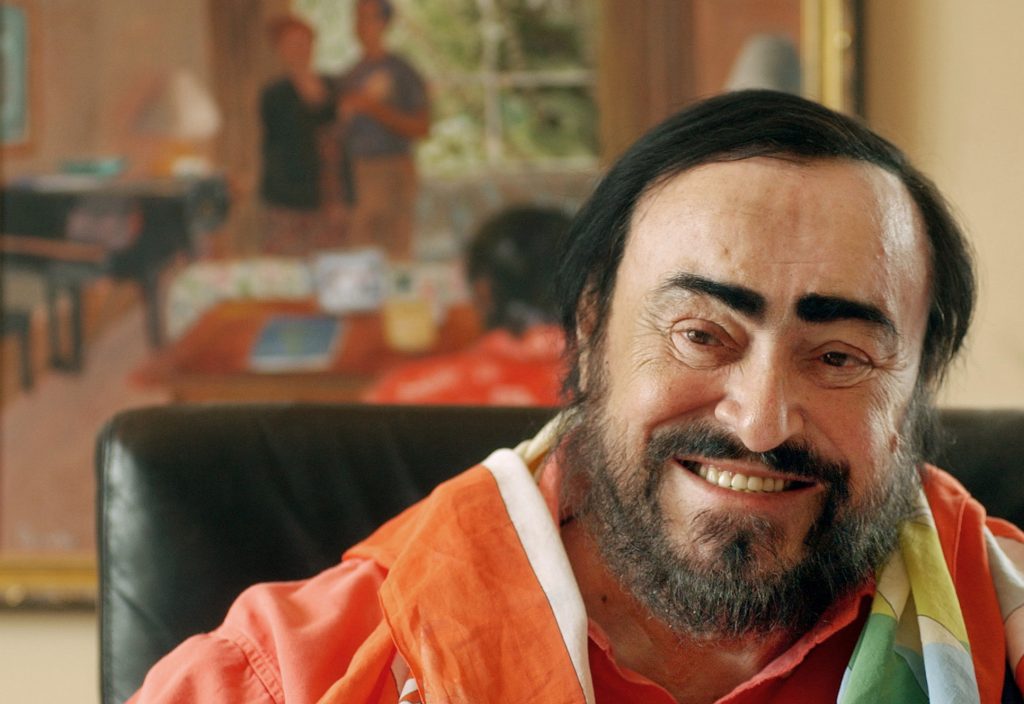 A dozen years after Luciano Pavarotti’s death, the great tenor continues to work his magic.

Of course his recordings will live on forever, but Pavarotti the man also continues to charm and seduce, as evidenced by director Ron Howard’s unabashed love letter of a documentary, which bathes arguably the most famous and acclaimed opera singer of the 20th century in the most favorable light.

It’s a beautiful tribute. Even when the curtain is pulled back to reveal Pavarotti’s flaws and failings, including an extramarital affair that tore his family apart, there’s a certain “all is forgiven” tone.

And perhaps that’s how it should be. Even when Pavarotti’s ex-wife and other loved ones talk about his transgressions and how much he hurt them, they make it clear he was also generous of heart and capable of great love.

Not that “Pavarotti” spends an inordinate amount of time chronicling the larger-than-life figure’s tabloid-magnet escapades. This is mostly a straightforward, chronological, solid if not overly insightful biography, filled with footage of performances spanning the decades and augmented by family home movies and archival stills.

For opera lovers, this is a reminder of Pavarotti’s enormous talent and worldwide triumphs. For the casual fan or the uninitiated, it’s a solid primer walking us through the man’s life and times, from his relatively humble beginnings to his early breakout success to his unprecedented crossover status as a global star, instantly recognizable far outside the walls of any opera house.

Director Howard takes us back to young Luciano’s early days in Modena, Italy, as the son of a tenor who had great talent but had to work full time as a baker and factory worker to support his family.

While Pavarotti pursued a full-time singing career in his 20s, his wife, Adua, worked all sorts of jobs to support him and their family, which grew quickly to include four daughters.

By the early 1960s, before Pavarotti had turned 30, he was being hailed as “The King of the High C’s” and was on his way to international superstardom.

Clip after clip reinforces the image of Pavarotti as a robust man who loved life, loved food, loved wine, loved women — and loved himself, sometimes at the expense of others’ feelings. But we also see how Luciano had a way of making nearly everyone around him feel special, whether you had known him for years or were meeting him for the first time.

In addition to the many snippets of audio and videos of live performances, we’re reminded of how Pavarotti and his team took opera to the masses as the charismatic star went on rock star-type tours, appeared on countless TV talk shows and even performed with the likes of Sting and Bono.

Pavarotti was well aware of his amazing gift and the effect he had on people, whether he was onstage or holding court at dinner. Yes, he sometimes would draw on that power to serve his own needs, but as the film so well illustrates, he also used his influence and his stardom to raise millions and millions of dollars for worthy causes, and to make sure as many people as possible were exposed to his voice and to the beauty of opera.