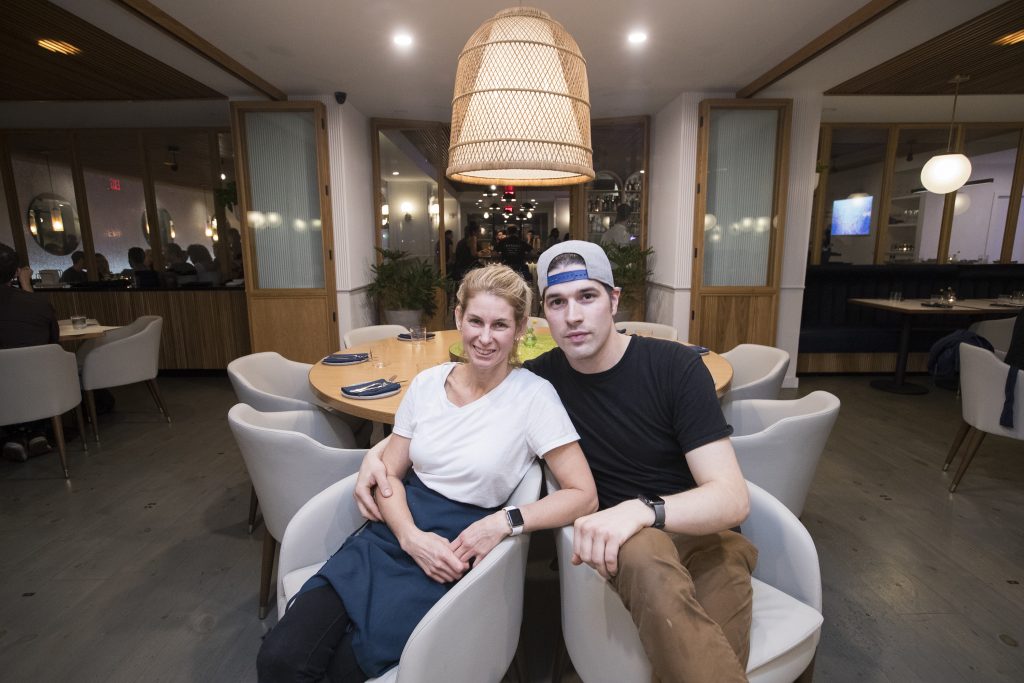 Philly’s Jennifer Carroll comes back for more on ‘Top Chef’

BY MICHAEL KLEIN, THE PHILADELPHIA INQUIRER

Competing on reality TV can be surreal. So, as it turns out, is real life in America in March 2020.

“I was at Whole Foods the other day, and there was no food left,” chef Jennifer Carroll said. “I thought to myself, ‘This is what the meat counter looks like when 15 chefs come in” during an episode of Top Chef.

While Carroll, partner Billy Riddle, and their crew at Center City’s Spice Finch restaurant and her catering company worry and wait out the coronavirus pandemic, she is getting face time again on Top Chef, which premieres Season 17 at 10 p.m. March 19 on Bravo.

Carroll, a Northeast Philadelphia native, was a finalist on Top Chef Season 6 in Las Vegas and competed in Season 8. She also appeared in Top Chef Duels and spinoffs called Life After Top Chef, and Last Chance Kitchen. (“Some people run from challenges. I run full-force toward them,” she said.)

“This will provide a little bit of stress relief to everybody at home,” said Carroll, who of course cannot divulge the outcome of the season, which taped last year in Los Angeles. She would allow that she has evolved since that first season, in 2009.

“I [come] back with a positive outlook,” said Carroll, 45. “People will see how much I’ve grown. I want to show the world who I am as person, being a leader and spreading positivity. Each time I’ve been on, there’s been a new piece of what viewers have gotten to see.”

So we’ll see a more mature Jen Carroll, whose edgy, Philly side was her calling card in previous season. This time out, she said, she is more tempered. She said she stands up for people, especially women.

There’s a certain comfort now. “The first time I was much more nervous,” she said. “Each time after, it’s a little less. I know some of the producers. I know what to expect. But in some ways, it makes it harder. You expect things to happen and let your guard down.”

The first challenge began outside the Griffith Observatory. “It was in the L.A. heat. They made us uncomfortable. We’re in normal clothes, and they hand us chef’s jackets,” she said. Then famous chefs showed up to judge. “That made it real, really quick,” she said.

Carroll made it clear that producers asked her to come back to Top Chef. “I always say no and end up going back,” she said. “It’s like being asked to go to the Pro Bowl. You don’t say no to that.”