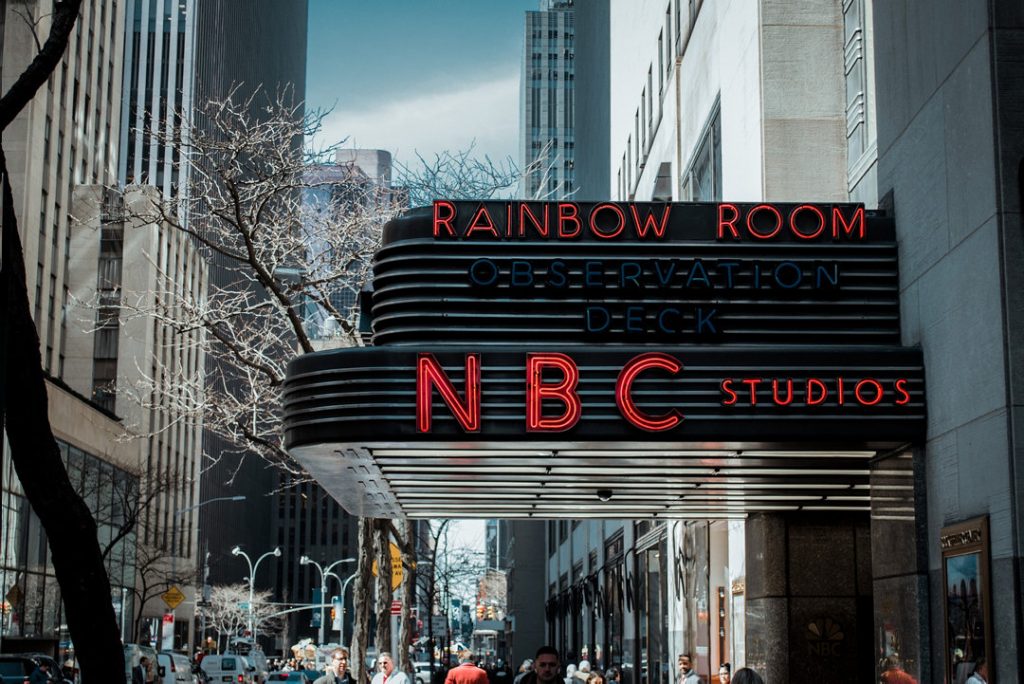 NBC to shut down NBC Sports Network at end of 2021

NBC will shut down the NBC Sports Network at the end of the year.

“At the conclusion of 2021, we have decided that the best strategic next step for our Sports Group and the entire Company is to wind down NBCSN completely,” Bevacqua said in the memo.

NBC Sports Network is best known for carrying NHL and English Premier League games as well as NASCAR and IndyCar races. It also carries a significant amount of programming during the Olympics.

NBC will parcel out events between USA Network and its Peacock streaming service.