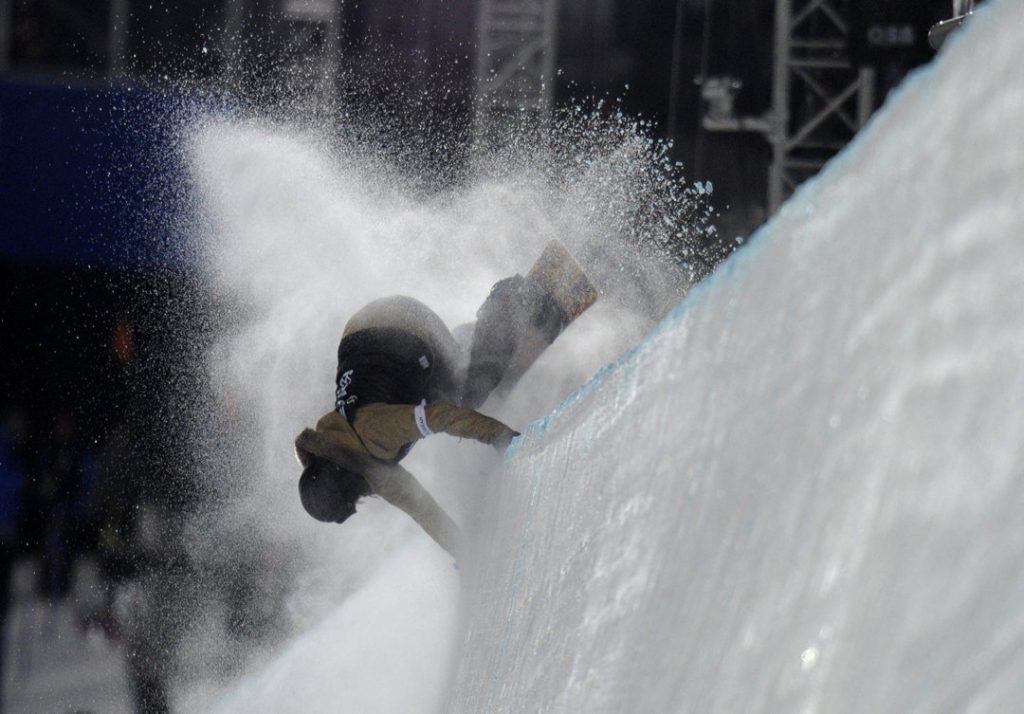 The Winter X Games are back. While there may not be any fans allowed in attendance, all of the top events will be available to watch from home.

This year’s edition kicks off on Friday, Jan. 29 and runs through Sunday, Jan. 31 in Aspen, Colo. Events will air on ESPN, ESPN2 and ABC throughout the weekend, as well as on YouTube and other social media platforms.

On Friday night, ESPN2 will air the Men’s Ski SuperPipe and an encore presentation of the Snowboard Knuckle Huck starting at 10:30 p.m. ET.

The X Games will also broadcast some events on Facebook, Twitter, YouTube and TikTok. You can find a full schedule of events and where they are airing here.

You can watch the Winter X Games even if you don’t have cable by signing up for a free trial to fuboTV, Hulu Live TV or Sling TV.