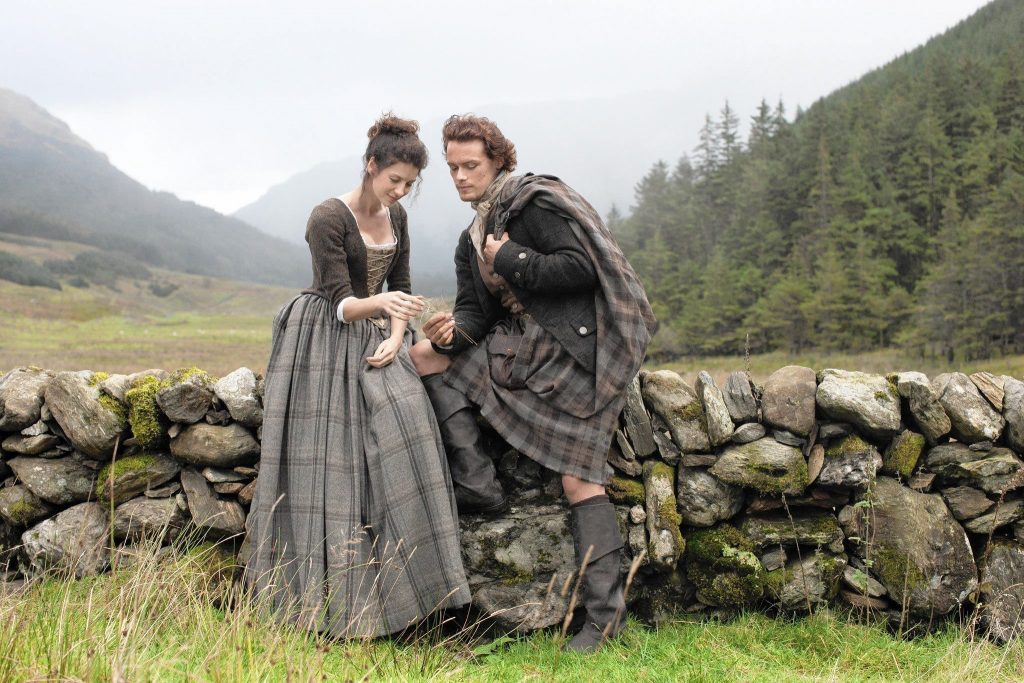 Hey, ol’ chap! Stream 10 favorite shows from across the pond

From “Monty Python”and “Doctor Who” to “Downton Abbey” and “Sherlock,” Americans have turned to British television for entertainment for decades.

But they’re just a few of many series from the British Isles you can binge these days. We’ve rounded up 10 exports from the United Kingdom to keep you enthralled.

Set in the namesake group of islands, this drama based on books by Ann Cleeves follows kind-hearted detective Jimmy Perez (Douglas Henshall) as he solves murders and more against the beautiful backdrop of rural, seaside Scotland. Henshall makes Perez an extremely likeable while also tough and complex character, and he and costar Alison O’Donnell — as fellow cop Tosh — are an unforgettable pair.

Stream it: Britbox and Britbox on Amazon Prime (subscription) and YouTube, iTunes, Google Play and Vudu (for a fee) 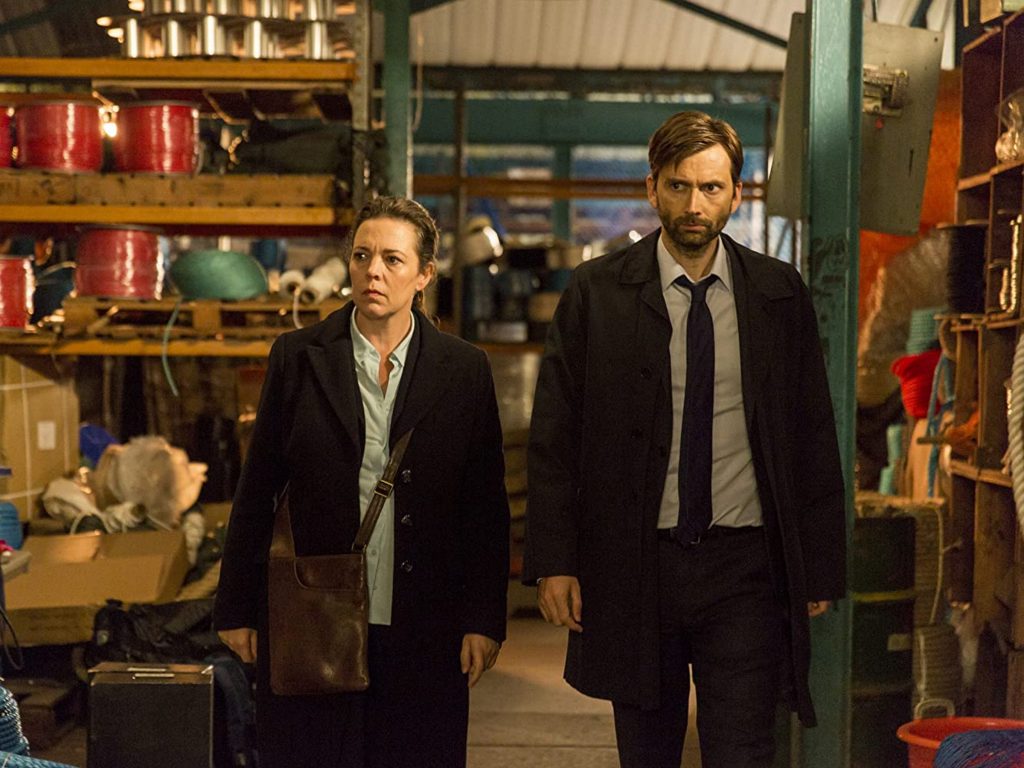 Starring Oscar winner Olivia Colman and David Tennant, this series’ first season is nothing short of a masterpiece. The pair play detectives working the case of a boy’s killing that hits closer to home than they’d like, and the story’s slow, intense burn grabs you and doesn’t let go. While the second and third seasons don’t have the same impact, they’re still better than most of today’s shows.

Stream it: Netflix (subscription) and Amazon Prime, YouTube, iTunes, Google Play and Vudu (for a fee)

Often compared to “Friends,” the series follows three men and three women as they hook up and break up and live life in the big city, but the resemblance stops there. Thanks to wonderfully weird situations and witty dialogue (writer Steven Moffat also penned many episodes of “Sherlock” and “Doctor Who”), this is a comedy to revisit often. Feel free to skip the fourth and final season, though, which went on after key component Richard Coyle left the cast.

Stream it: Amazon Prime and Hulu (subscription) and iTunes and Vudu (for a fee)

This isn’t your grandmother’s period drama. After Ross Poldark (Aidan Turner) returns from war and finds his sweetheart in love with another man and his farm in ruins, his life begins anew. Turner nails the brooding intensity that has made fans’ hearts flutter, and the electricity between Ross and maid-turned-love interest Demelza (Eleanor Tomlinson) make them THE couple to root for over five seasons.

This BBC comedy is very much an inside baseball show, so if you’re an Anglophile, you’ll probably get most of the jokes. Even for casual British television fans, though, this series that pokes fun at the absurdities of the inner workings of the BBC’s television offices will keep them laughing. “Downton Abbey’s” Hugh Bonneville plays Ian Fletcher — a character he originated on the equally hilarious Brit-com “Twenty Twelve.”

Stream it: Netflix (subscription) and YouTube, Google Play, Vudu and Amazon Prime (for a fee)

British networks love panel shows, and this is one of the best. With host Rob Brydon leading the way, two teams go head to head to try to figure out the truth in a series of bizarre and laugh-inducing stories. Play along at home and see how you do.

Stream it: Britbox and Britbox on Amazon Prime (subscription) 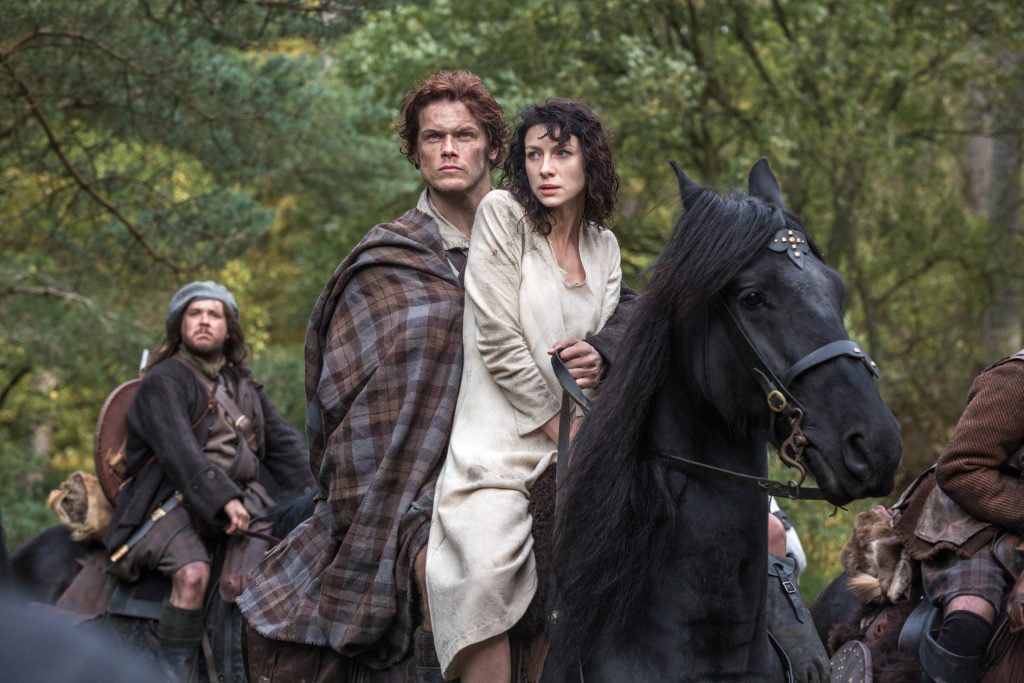 This period drama sends English combat nurse Claire Randall (Caitriona Balfe) back in time to 18th-century Scotland, where she strikes up a passionate (aka R-rated) romance with a sexy, red-haired Highlander, Jamie Fraser (Sam Heughan). Based on the novels by Diana Gabaldon, the show takes Claire and Jamie on a series of heartbreaking and challenging journeys over several decades. Season 5 is now airing; certain streaming services only have select seasons available.

This detective series doesn’t need a lot of flashy “CSI”-style effects and manufactured drama to make it interesting — the stories and the work of stars Suranne Jones and Lesley Sharp do all that. It feels real. And watching two strong female leads bring down the bad guys? That’s just a bonus.

Stream it: Amazon Prime and Britbox (subscription) and YouTube, iTunes, Google Play and Vudu (for a fee) 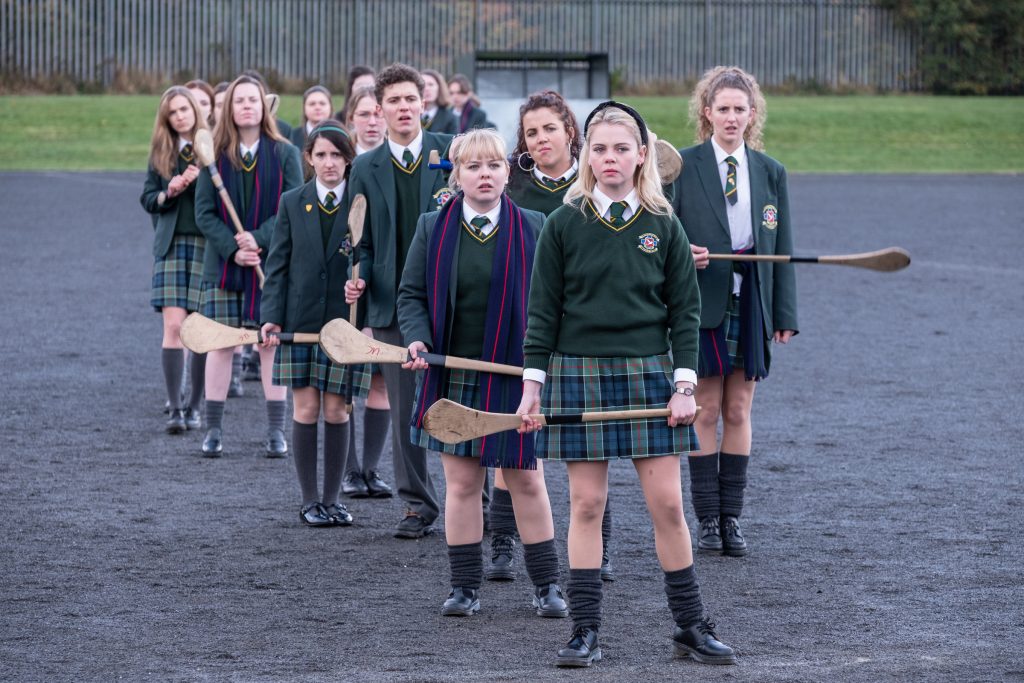 Set in the waning days of the Troubles in Northern Ireland, this series follows the hilarious exploits of a group of teenagers as they navigate Catholic school, family and the unique challenges that come with the time. Sister Michael, the school’s headmistress, is an absolute comedic wonder. Two seasons have aired, and a third is planned.

It takes great writing and acting to take two somewhat unlikable personalities and make them endearing, but “Catastrophe” does just that. After Irish teacher Sharon (Sharon Horgan) and Rob (Rob Delaney) hook up while he’s in England on business, she gets pregnant and they decide to make a go of their relationship. It turns out they’re kind of perfect for each other, especially when facing one disaster after another.