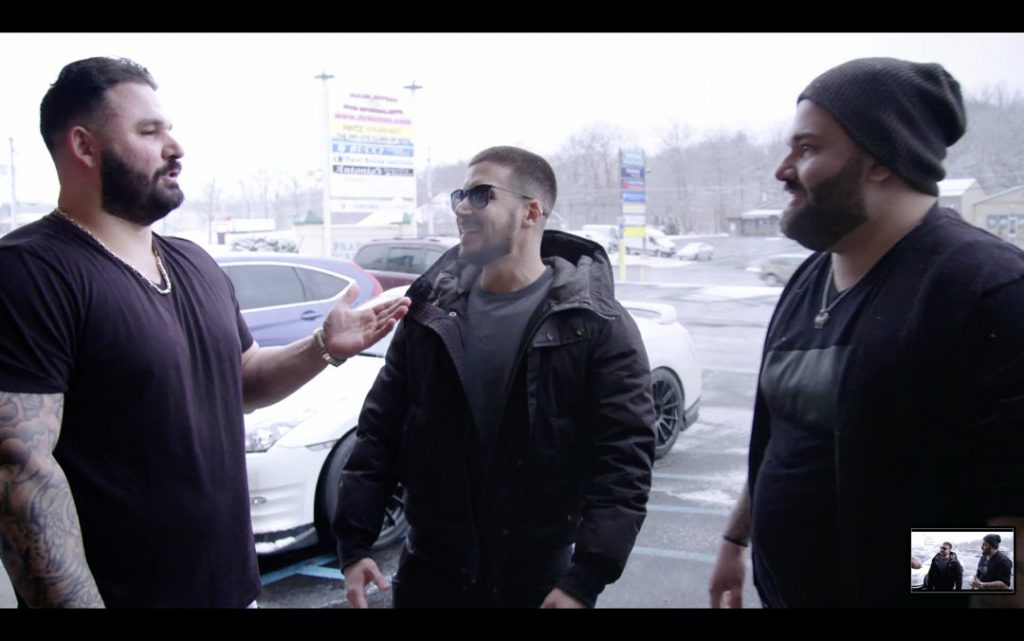 Sunny Jo Mujovic preyed on his brother Soko’s love of expensive watches to bait him for an episode of the MTV reality show “Revenge Prank.”

The prank aired Thursday and involved a shady business deal, Russian mobsters, a giant security guard and a wild boar.

“Soko had no idea what was going on,” Sunny said. “I definitely got revenge.”

The Hazleton brothers are well known for their back-and-forth pranks that they post on their popular YouTube channel. Soko once exploited his brother Sunny’s fear of snakes by putting a 30-foot boa constrictor in his bed. That video went viral and caught the attention of MTV producers.

“They called me and said, ‘Let’s do a prank on Soko. Let’s get revenge,’” Sunny said.

“And boom — the prank begins to happen,” Sunny said.

The brothers visited Antonia’s to meet with a “jeweler,” an actor provided by MTV. Other actors involved in the prank pat the two down, confiscate Soko’s car keys and check their identification.

“I still had no idea how Soko was going to react,” Sunny admitted.

When the jeweler leaves to take a phone call, two Russian “mobsters” enter the room. That’s when Soko started to feel something was amiss.

“They introduced themselves. They said the watches were theirs, and not the jeweler’s,” Soko recalled. “They were quirky but they were awkward. One of them said, ‘Oh, I’d kill for my brother.’ That made me feel awkward.”

Eventually, the Mujovic brothers are accused of stealing one of the watches. They’re searched and frisked. It’s a stressful situation that Soko doesn’t stand for — especially since his younger brother was being targeted.

“He was getting worried and he flipped out,” Sunny said.

Soko broke a vase, fought with the Russians and pushed the security guard from his chair.

Guadagnino, speaking through a hidden microphone, asked Sunny to get between his brother and the others. Show producers were concerned that someone would be hurt — and were seconds away from calling off the prank.

“There was screaming and jibber jabber and the Russians said they would bring in ‘Drago’ to handle businesses,” Sunny said. “Drago’s a pig. Drago is a wild boar.” 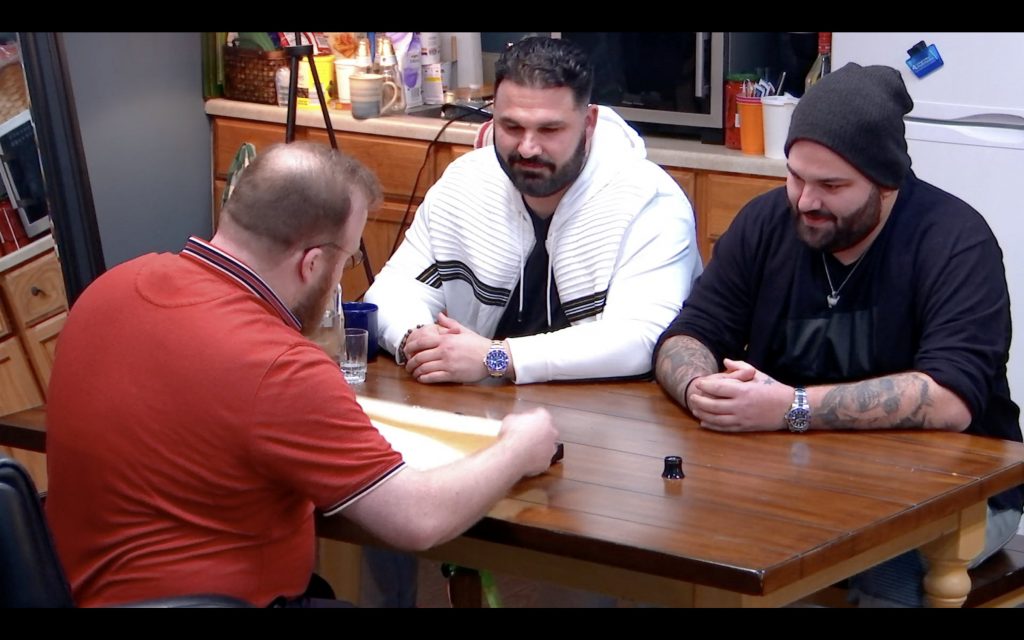 The end is near

The prank ends when the Russians want to take Soko’s beloved car for collateral. That’s when he exits the back room to see Guadagnino sitting on his car.

“My jaw literally dropped. I was so tense and mad. I was at my breaking point,” Soko admitted.

Sunny said Soko was mad at him for a week. He also couldn’t believe how Sunny pulled it off.

The brothers continue to film new pranks, which they post on their Instagram (@sunnyandsoko) and their YouTube channel. Sunny hinted that more is in the works.

“This isn’t the last you’ll be hearing from us,” he said. “We just can’t talk about it now.”