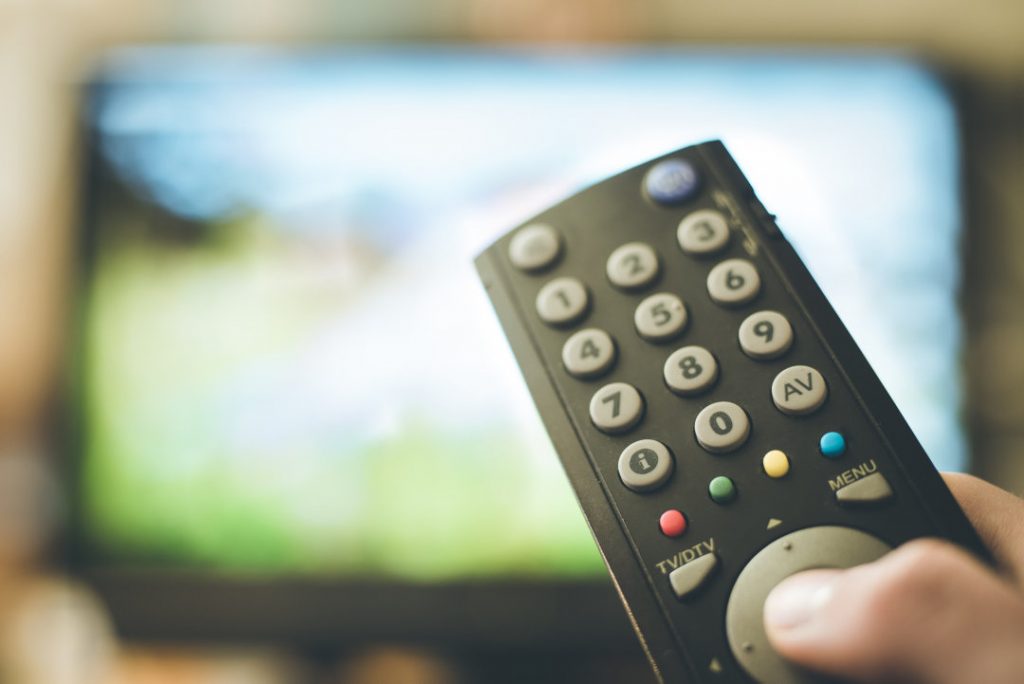 From ‘The Apartment’ to ‘The Poseidon Adventure’: 6 films to stream this New Year’s Eve

“The Poseidon Adventure” wouldn’t have been much of a disaster movie (or my most cherished film at age 11) if the ocean liner could handle a 90-foot tidal wave. Decades later the 1972 smash has become a water-tight favorite for New Year’s Eve viewing.

As the fateful “Ten! Nine! Eight!” countdown commences, whoosh goes the tsunami and “aaaaarrrrrrggghhh!!!!” go the stuntpeople, rolling or flying to their spectacular exits. From the perspective of late December 2020, that “enormous wall of water” stared down, unsuccessfully, by Leslie Nielsen at his most tight-lipped takes you straight back to New Year’s Eve 2019. Who knew we were about to be capsized by the S.S. Covid?

Dec. 31, 2020 will be an excellent night to settle in with a movie or two, preferably a movie with a reminder — bittersweet, melodramatic or deeply romantic — of New Year’s Eves past. Here are six to send you streaming into 2021.

Is your home screen and, for that matter, your home big enough to handle Ernest Borgnine at his loudest? Director Ronald Neame’s attentive/skeezy camera placement on Stella Stevens and Sue Lyon, climbing ladder after ladder? Gene Hackman, in a tsunami of a turtleneck, as the progressive man of God and of action? Shelley Winters holding her breath for the underwater ballet for the ages? Pro tip: If you start watching this tasty schlock at precisely 11:35:28 on New Year’s Eve, you’ll be right on time for the movie’s 10-seconds-to-midnight countdown, just before the big boy arrives to make it the sloshiest New Year’s Eve on record. $3.99 on Amazon, iTunes, YouTube and Vudu; free with premium subscription on Hulu and Sling.

When romance and decent men go AWOL, it’s good to have your friends. That’s the peg for Terry McMillan’s bestselling novel, adapted into a hit movie by McMillan and Ronald Bass, and directed by Forest Whitaker. It opens and closes on New Year’s Eves a year apart; the smiling-through-tears camaraderie of Whitney Houston, Angela Bassett, Loretta Devine and Lela Rochon provides the glue. $3.99 on YouTube, Google Play, iTunes, Vudu, Amazon Prime.

On New Year’s Eve, a few years into a Depression barely acknowledged, a nonconformist socialite (Katharine Hepburn) finds herself waltzing in the family playroom with her future brother-in-law (Cary Grant). If they succumb to their mutual adoration, will it mean their salvation? Or their ruin? For the best possible look at this lovely classic, go to criterionchannel.com and join up. They’re streaming the 1930 version, too; Edward Everett Horton, master of the delayed double take, appears in both, and I swear there’s at least one take he starts in 1930 and doesn’t finish until the second film, eight years later. $2.99-$3.99 on Vudu, Amazon Prime, YouTube, iTunes, Google Play; free with premium subscription on Hulu.

Meg Ryan. Billy Crystal. Nora Ephron. Rob Reiner. New Year’s Eve. The wagon wheel table. The I’ll-have-what-she’s-having. Overrated? Underrated? Adorable? Exasperating? These are all interesting one-word questions. Why not check it out again (or for the first time) and make up your own mind? $3.99 on Amazon Prime and iTunes; free with HBO Max subscription.

Here’s a great new/old treat. Starting Dec. 30 the Music Box Theatre’s virtual cinema platform features a recently restored edition of this distinctive, sweet-and-sour 1960 Italian comedy starring the great Anna Magnani, the eagle-beaked comic master Toto and, dubbed into Italian, playing a wily pickpocket, Ben Gazzara. It’s New Year’s Eve in Rome, and the chicanery, adultery and tempers are flying along with the fireworks. “La Dolce Vita” may have been the big international Italian smash that year, but director Mario Monicelli does a little pickpocketing of his own, sending up Fellini’s famous Trevi fountain scene. $12, streaming 12/30 at musicboxtheatre.com/films/the-passionate-thief.

In movie after movie, be it obscure (“Repeat Performance”) or a legend (“An American in Paris”) oppressive and slightly manic New Year’s Eve revels become an ironic backdrop to a character’s inner struggles. In director/co-writer Billy Wilder’s Oscar-winning favorite, the key emotional moment finds Shirley MacLaine at the bar, realizing just where she stands with her callous, philandering organization-man lover (Fred MacMurrray). It’s New Year’s Eve. One extended close-up tells the story. For MacLaine’s Frank Kubelik, a clean slate and a better man (Jack Lemmon, with the tennis-racket spaghetti strainer) is just around the corner. $3.99 on YouTube, Google Play, Vudu, iTunes; free with premium subscriptions to Hulu or Sling.