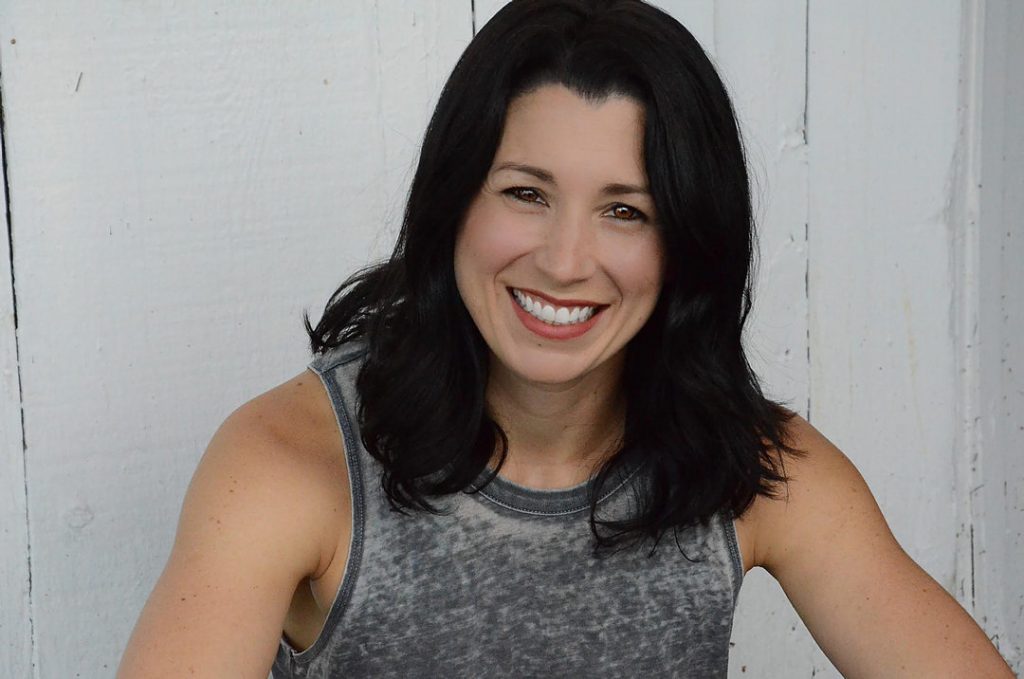 Film with local ties to premiere at Moonlite Drive-In

A film shot in Northeast Pennsylvania with a local cast will premiere 6:30 p.m. Friday at the Moonlite Drive-In in West Wyoming.

Heidi Germaine Schnappauf and Mike Wawrzynek co-wrote the film, called “F-Word,” that focuses on an average all-American guy named Mike Gallagher, who is engaged to the love of his life and teaching middle school English. His life was happy until a Sunday matinee performance at his local theater turned his world upside down.

Schnappauf, a professional actress and stuntwoman from Kingston, also directed the film that was a winner at the Toronto Independent Film Festival and an official selection at the IndieFEST Film Awards.

Gates open at 5 p.m., and admission is a $5 donation or a nonperishable food or personal care item that will be donated to NEPA Youth Shelter, Scranton.