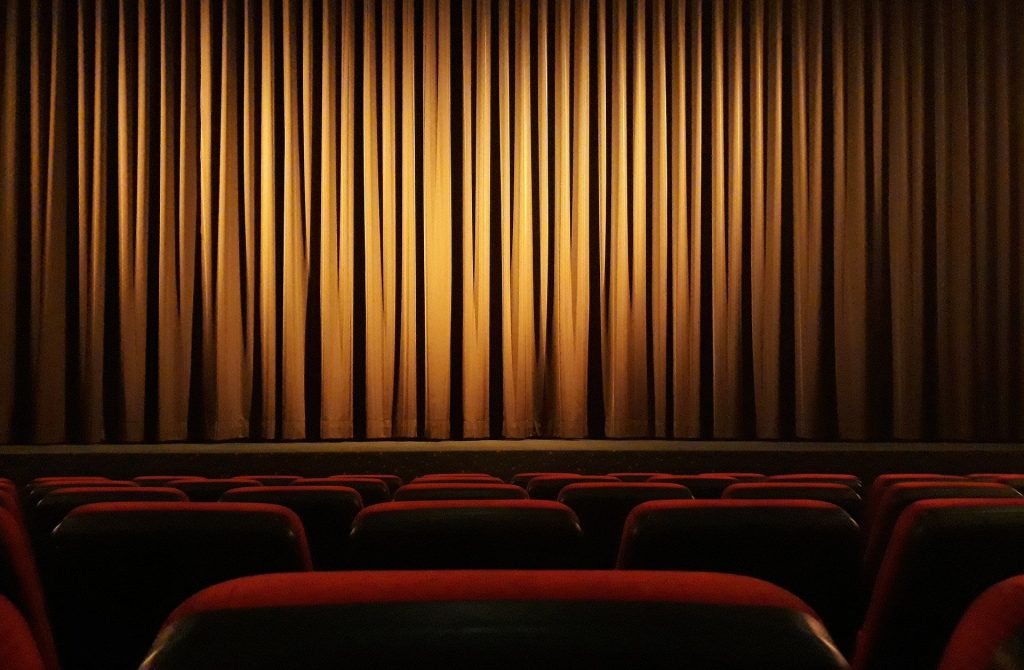 ‘Encore!’ is the best Disney+ show you might have missed

“The Mandalorian.” Baby Yoda. A bunch of impending Marvel series.

That’s what most folks know about Disney+, the too-big-to-fail streaming platform that launched in November with an arsenal of Star Wars, superhero and princess titles.

Here’s what viewers don’t know: Buried beneath that mammoth pile of branded content is an original concept, chock full of drama and humor, that turns the high-school musical on its head.

In the unscripted docuseries “Encore!,” adults return to their high schools, reunite with their former drama club peers and re-create the stage productions they performed together 10, 20, even 40-plus years ago.

With the help of Broadway professionals, old friends and rivals are given five days to reconstruct musicals such as “Godspell” and “Annie,” and reconcile their teen selves with who they are today.

All the high school tropes are here, but the jock, the nerd, the princess and the basket case are now the sheriff, the political strategist, the kindergarten teacher and the barber. And as you may have guessed, there’s more drama off stage than on.

In Satellite Beach, Fla., surprisingly deep wounds from an old romance are revealed as the players revise their roles in “Annie Get Your Gun.” In Snellville, Ga., a former student who’s now paraplegic rehearses “Oklahoma” in a wheelchair, 28 years after dancing in the original production.

The show is hosted by Kristen Bell (“Frozen,” “The Good Place”), who said at a Disney+ Nonfiction Storytelling Showcase in October that her own high school musical experience helped shape who she is as an actor, and more important, as a person. The series airs a new episode each Friday, with a new group of people, in a new town, doing incredibly brave things in front of a camera.

Los Angeles High School, class of 1975, resurrects its production of “Anything Goes.” Adults in their mid-50s tackle “Pippin” in Louisville, Ky. In Flint, Mich., 1992 alums revisit “The Sound of Music.” They were chosen from a country-wide casting call: “WHO WERE YOU IN HIGH SCHOOL? WHO ARE YOU NOW?” read the online flier.

“Encore!” is not a reality competition, though. It’s a study in transformation, encapsulated in eight miniature story arcs per week.

“There’s something about having adults sing, perform and tap dance that’s a bit ridiculous and entertaining, but it forces you out of your box,” said executive producer Richard Schwartz. “I don’t think you’d see the same sort of emotional breakthroughs and transcendence if this was your average reunion in a banquet hall.”

The hourlong show, which is now well into its 12-episode run, grew out of a 2017 ABC special of the same name. The Disney+ version is also executive produced by Bell and the show’s creator, Jason Cohen, as well as Schwartz, Alycia Rossiter, Will Gluck and Jim Roush.

“We always knew there’d be a lot of humor putting people into these situations as adults,” said Cohen, who says he was not a high school thespian but played Daddy Warbucks in a summer camp production of “Annie.” “What we didn’t expect is the amount of emotion when these people got back together, both in rejoicing over what they were doing and in reliving tough times.”

Yet it’s been easy to miss this quirky little gem of a show in 2019’s deluge of TV programming, which was made all the more difficult to navigate when Disney and Apple entered the streaming game last month. They arrived with big name franchises and celebrities: “The Mandalorian,” the first live-action series in the “Star Wars” universe, was an apparent hit out of the gate, and Jennifer Aniston and Reese Witherspoon helped give Apple TV+ its first Golden Globe nominations with “The Morning Show.”

All the bum notes, missed cues and fumbled dialogue make “Encore!” a joy to watch, while the unfurling stories and emotions of its cast add depth to the series. “The journey of these former classmates is the show,” said Cohen. “The performance is just the cherry on top.”