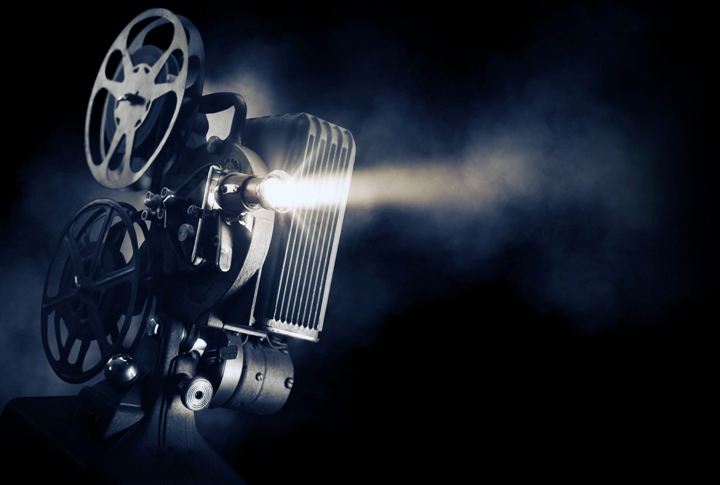 The historic Dietrich Theater located in downtown Tunkhannock is excited to announce its February Mini-Fest which will be held from Feb. 19 – 25.When asked what makes this selection of films unique, Dietrich Theater Film Booker and General Manager Ronnie Harvey shares, “These movies explore our connections with loved ones, friendships and with nature, and how we need to strengthen these bonds now more than ever.”

Tickets to mini-fest films are $8.50 each and can be purchased in advance at the Dietrich Theater ticket booth, at www.dietrichtheater.com or over the phone at 570-836-1022 x3. Seating is limited. The Dietrich is following CDC and Pa. Department of Health guidelines for mask wearing and social distancing. Face masks are required to enter the theater and must be worn at all times when navigating the theater. Once seated in a socially distance seat, the mask may be removed to enjoy popcorn and other concession items.

The following are showtimes and details about the films featured in the festival.

The Climb is about a tumultuous but enduring relationship between two men across many years of laughter, heartbreak and rage. Kyle and Mike are best friends who share a close bond, until Mike has an affair with Kyle’s fiancée. It is the story of real-life best friends who turn their profound connection into a rich, humane and frequently uproarious film about the boundaries in all close friendships.

Single mother Sandra escapes her abusive partner with her two young children, only to find herself trapped in temporary accommodation. After months of struggling, she draws inspiration from one of her daughter’s bedtime stories and hits upon the idea of self-building an affordable home. As her past rears its head in the form of her possessive ex, and as bureaucrats fight back against her independent spirit, will Sandra be able to rebuild her life from the ground up?

Dr. Martin Luther King Jr. is remembered today as an American hero; a bridge-builder, a shrewd political tactician, and a moral leader. Yet throughout his history-altering political career, he was often treated by U.S. intelligence and law enforcement agencies like an enemy of the state. This compelling documentary featuring restored footage of King, lays out a detailed account of the FBI surveillance that dogged King’s activism throughout the ’50s and ’60s, fueled by the racist and red-baiting paranoia of J. Edgar Hoover.

‘One Night in Miami’

Directed by Academy Award winning actress Regina King and nominated for Golden Globes for Best Director and Best Supporting Actor, One Night in Miami is the story of four icons in their own right meeting each other in a chance encounter. On one incredible night in 1964, four icons of sports, music, and activism gathered to celebrate one of the biggest upsets in boxing history. When underdog Cassius Clay, soon to be called Muhammad Ali, defeats heavy weight champion Sonny Liston at the Miami Convention Hall, Clay memorialized the event with three of his friends: Malcolm X, Sam Cooke and Jim Brown.

‘She Is the Ocean’

She Is the Ocean is an in-depth exploration into the lives of nine astonishing women from all four corners of the globe. These inspiring women share one love, the deep love for the ocean.

This documentary follows marine biologists, pro surfers, and shark conservationists including the first female chief scientist of the United States as they discuss their deepest passions and how their lives have been impacted by the ocean and all that comes with it.

Starring Oscar winner Colin Firth and Academy Award nominee Stanley Tucci, Supernova follows Sam and Tusker, partners of twenty years, traveling across England in their old camper van visiting friends, family and places from their past. Following a life-changing diagnosis, their time together has become more important than ever until secret plans test their love like never before.

Nominated for Best Foreign Language Film at the Golden Globes, Two of Us is an entirely unique and tender love story about two retired women, Nina and Madeleine, who have been secretly in love for decades. Everybody, including Madeleine’s family, thinks they are simply neighbors, sharing the top floor of their building. They come and go between their two apartments, enjoying the affection and pleasures of daily life together, until an unforeseen event turns their relationship upside down and leads Madeleine’s daughter to gradually unravel the truth about them.