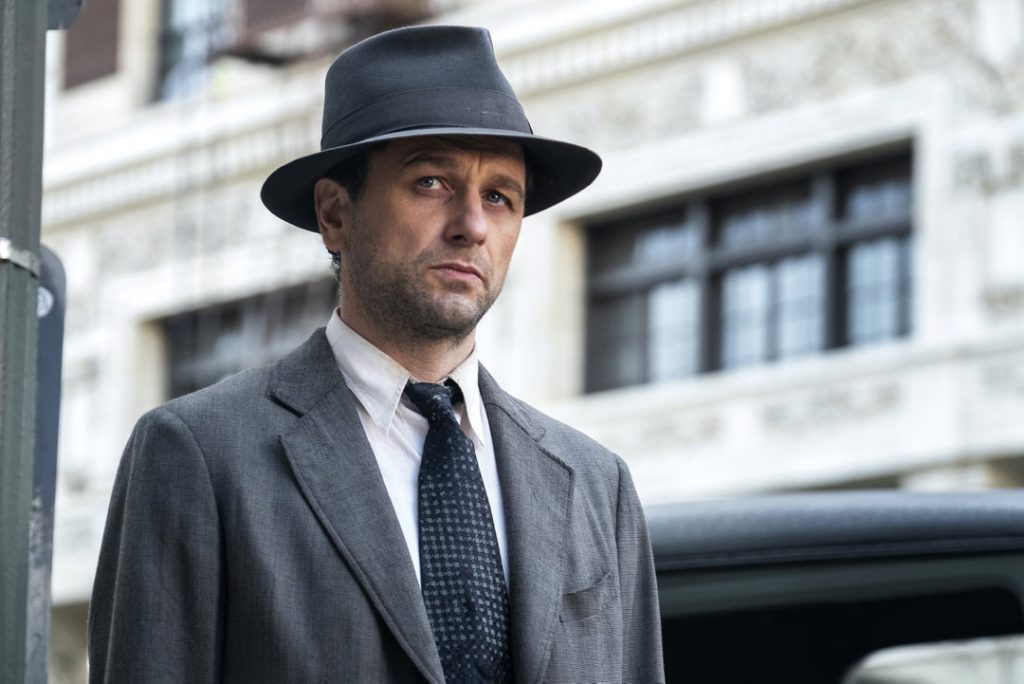 Around the remote: TV and streaming picks for June 21-27

SUNDAY: The new drama series “Perry Mason” might not be what you expect. It’s a prequel set in Depression-era Los Angeles where the title character (Matthew Rhys) has yet to become a courtroom titan. Instead, he’s a struggling private eye about to delve into a blockbuster case. Tatiana Maslany and John Lithgow also star. (9 p.m., HBO).

MONDAY: A new season of “Diesel Brothers” promises more mega builds, epic stunts and wild pranks than ever. In the opener, Todd LeDuc challenges the guys to a desert race, forcing Heavy D and Diesel Dave to work in overdrive to get their unfinished F100 in race-ready condition. (10 p.m., Discovery).

TUESDAY: “American Masters – Toni Morrison: The Pieces I Am” is a new documentary about the legendary author who spent much of her life chronicling the African-American experience. Included: reflections from Morrison herself and new interviews with Hilton Als, Angela Davis, Fran Lebowitz, Walter Mosley, Sonia Sanchez and Oprah Winfrey. (8 p.m., PBS).

TUESDAY: As the fifth and final season of “Greenleaf” begins, the family attempts to maintain a united front after losing their sprawling Memphis megachurch to Bob Whitmore and Harmony and Hope Ministries. But secrets past and present make that pretty difficult to pull off. (9 p.m., OWN).

WEDNESDAY: On the new unscripted series “Hot Mess House,” organization expert and coach Cassandra Aarssen comes to the rescue of families that are lost in a sea of overwhelming chaos and clutter — and have no idea how to fix it. The show debuts with back-to-back episodes. (8 p.m., HGTV).

THURSDAY: The comedy thriller “Search Party,” which began life on TBS, launches its third season on a new platform. The story now finds the gang swept up in the trial of the century after Dory (Alia Shawkat) and Drew (John Reynolds) are charged for the semi-accidental murder of a private eye. (HBO Max).

FRIDAY: The “47th Annual Daytime Emmy Awards” will have a different feel this year. For the first time since 2011, the trophy fest is airing on a broadcast network. And because of the COVID-19 pandemic, the ceremony will be a virtual one with recipients appearing from home. The awards celebrate the best in soap operas, game shows, daytime talk programs and more. (8 p.m., CBS).

SATURDAY: Renée Zellweger won an Oscar for her stirring lead performance in 2019’s “Judy.” The film follows actress and singer Judy Garland during what will be the last year of her life, as she attempts a late-1960s comeback via a series of sold-out shows in London. (8 p.m., Epix).