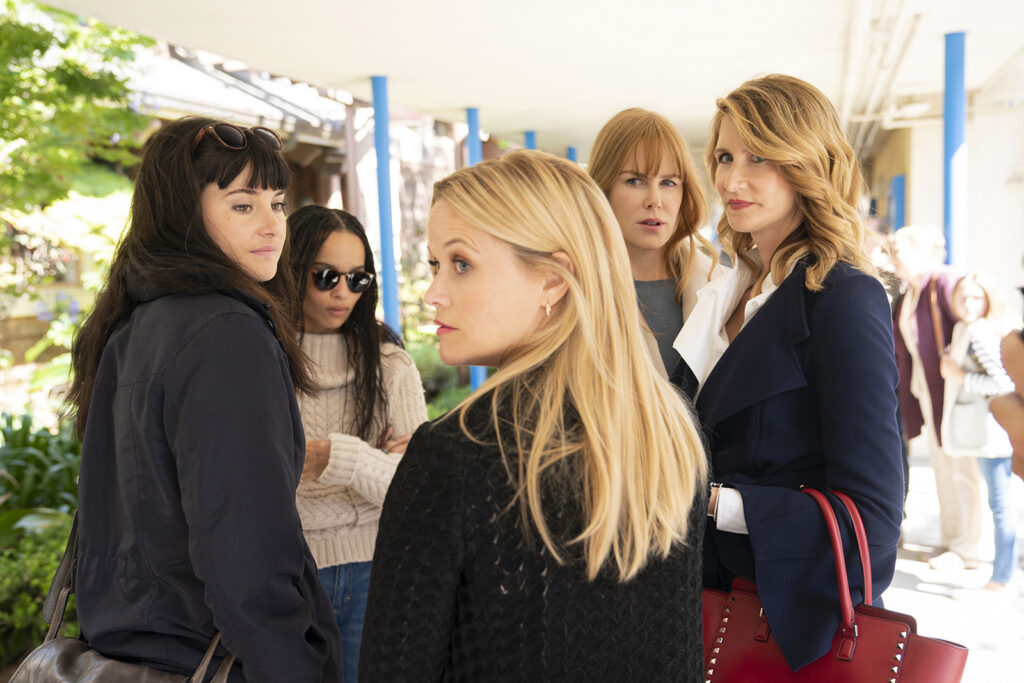 Around the remote: TV and streaming picks for July 21-27

DON’T MISS: “Orange Is the New Black” — The award-winning prison dramedy that gifted viewers with a wonderfully diverse ensemble of women, and helped put Netflix on the original programming map, closes out its run. In the show’s final, 13-episode season, the women of Litchfield come to terms with the fact that their time behind bars has changed them forever. While Piper struggles to re-adjust to life on the outside, Taystee’s friendship with Cindy still hangs in the balance as her sentence looms. Also, Gloria and her kitchen staff are confronted by the harsh realities of Polycon’s newest profit stream. (Friday, Netflix).

SUNDAY: In the season finale of “Burden of Truth,” the murder trial begins and Joanna and Billy find themselves defending against an avalanche of evidence. Also, Joanna risks everything by relying on an unexpected witness. (8 p.m., The CW).

SUNDAY: How will it all end in Monterey? “Big Little Lies” wraps up its second and final (maybe) season, and we can hardly wait to see Celeste get Mary Louise on the stand to question her about a terrible event in Perry’s childhood. (9 p.m., HBO).

SUNDAY: “Gordon Ramsay: Uncharted” means even more camera time for the celebrity chef. In this globe-trotting series, the star of “MasterChef” and “Hell’s Kitchen” travels to remote corners of the world to meet with indigenous people and learn about the cultures, dishes and flavors unique to each location. (10 p.m., National Geographic Channel).

MONDAY: As “The Bachelorette” heads into its stretch drive, it’s time to watch Hannah Brown’s rejected suitors get grilled on the juicy “Men Tell All” episode. The highlight? Luke P. takes the hot seat to talk about last week’s dramatic flameout. (8 p.m., ABC).

WEDNESDAY: “The Great Hack” is a riveting documentary that delves into the data scandal that exposed the personal information of up to 87 million Facebook users to Cambridge Analytica, a political data consulting firm. It will make you think more about what we open ourselves up to when we tap that phone or keyboard. (Netflix).

THURSDAY: Leftovers don’t always carry a lot of appeal at the dinner table. But that could change on tonight’s edition of “Family Food Fight” as the teams face a surprising shake-up and are challenged to work together to create incredible meals out of leftovers. (9 p.m., ABC).

FRIDAY: It has been a while since we last hung out in Neptune, Calif. with the “Veronica Mars” gang. In a much-anticipated eight-episode revival, our beloved title character (Kristen Bell) and her pals investigate a series of murders that is horrifying the community and decimating its tourist industry. (Hulu).

SATURDAY: Oscar and Emmy winner Viola Davis leads the cast in “Widows.” The 2018 heist film follows four Chicago women who attempt to steal $5 million from the home of a local politician in order to pay a crime boss for debts incurred by their late husbands. (8 p.m., HBO).