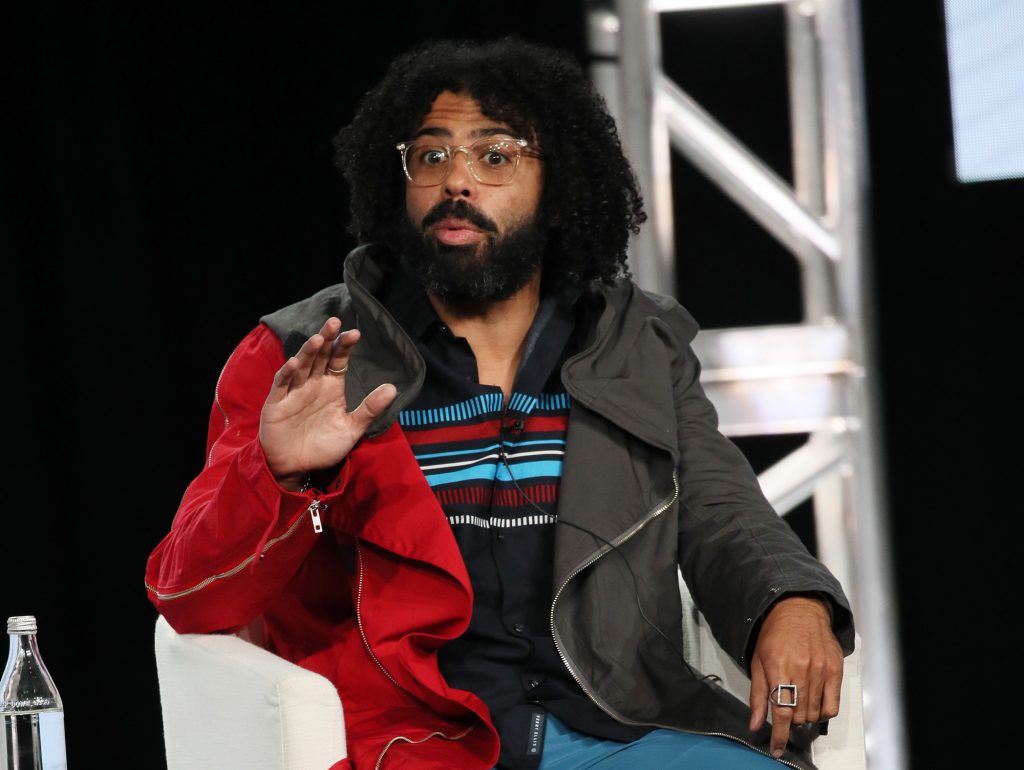 BY CHUCK BARNEY, THE MERCURY NEWS

PASADENA, Calif. — With an energetic sizzle reel proclaiming “Our stories are your stories,” Apple TV+ on Sunday made its first-ever appearance at the Television Critics Association press tour.

The streaming service launched just a couple of months ago with a handful of original programs. But during a series of panel sessions held at the Langham Huntington Hotel, Apple made it clear that it is steadily bulking up its roster for viewers willing to fork over $4.99 a month for original content.

Here is what’s coming down the Apple pipeline:

“Visible: Out on Television” — A documentary series that examines the importance of TV as an intimate medium that has shaped the American conscience, and how the LGBTQ movement has shaped television. Combining archival footage with interviews with key players from the movement and the screen, the series is narrated by Janet Mock, Margaret Cho, Asia Kate Dillon, Neil Patrick Harris and Lena Waithe. Each episode will explore themes such as invisibility, homophobia, the evolution of the LGBTQ character, and coming out in the television industry. (Premieres Feb. 14).

“Amazing Stories” — A reimagining of the original Steven Spielberg anthology series that aired in the late 1980s on NBC. Each episode will transport the audience to “worlds of wonder.” (Premieres March 6).

“Home Before Dark” — A dramatic mystery series follows a young girl who moves from Brooklyn to the small lakeside town her father left behind. While there, her dogged pursuit of the truth leads her to unearth a cold case that everyone in town, including her dad, tried to bury. The series is inspired by the reporting of young investigative journalist Hilde Lysiak. Palo Alto native Jon M. Chu (“Crazy Rich Asians”) executive produces and directs the series, which already has been renewed for a second season. The cast includes Brooklynn Prince, Jim Sturgess, Adrian Hough, Jibrail Nantambu, Deric McCabe and Joelle Carter. (Premieres April 3).

“Home” — A a documentary series that offers viewers a never-before-seen look inside some of the world’s most innovative homes. Each episode in the nine-episode first season unveils the boundary-pushing imagination of the visionaries who dared to dream and build them. (Premieres April 17).

“Defending Jacob” — A character-driven thriller based on the 2012 New York Times best-selling novel of the same name by William Landay. The story unfolds around a shocking crime that rocks a small Massachusetts town, and follows an Assistant District Attorney who finds himself torn between his sworn duty to uphold justice, and his unconditional love for his son. Chris Evans and “Downton Abbey” alum Michelle Dockery head the cast. (Premieres April 24).

“Trying” — An eight-episode British comedy series about a couple — Jason and Nikki — who desperately want a baby. But it’s the one thing they just can’t have. Rafe Spall and Esther Smith star. It’s Apple’s first original series from the UK. (Premieres May 1).

“Dear…” — A 10-episode documentary series inspired by Apple’s groundbreaking “Dear Apple” spots. The series takes a cinematic approach to biographies of some of the most iconic figures in society by using letters written by those whose lives have been changed through their work. Subjects include Oprah Winfrey, Gloria Steinem, Spike Lee, Lin-Manuel Miranda, Yara Shahidi, Stevie Wonder, Aly Raisman, Misty Copeland, Big Bird and more. (Premieres June 5).

“Central Park” — An animated musical comedy about the Tillermans, a family that lives in, and are the caretakers of, Central Park. Owen, the park manager, and Paige, his journalist wife, raise their kids Molly and Cole in the world’s most famous park, while fending off a hotel heiress Bitsy Brandenham and her assistant Helen, who want to turn the park into condos. The show’s voice talent includes Josh Gad, Leslie Odom, Jr., Kristen Bell, Kathryn Hahn, Tituss Burgess, Daveed Diggs and Stanley Tucci. The series voice cast includes (Premieres early summer).