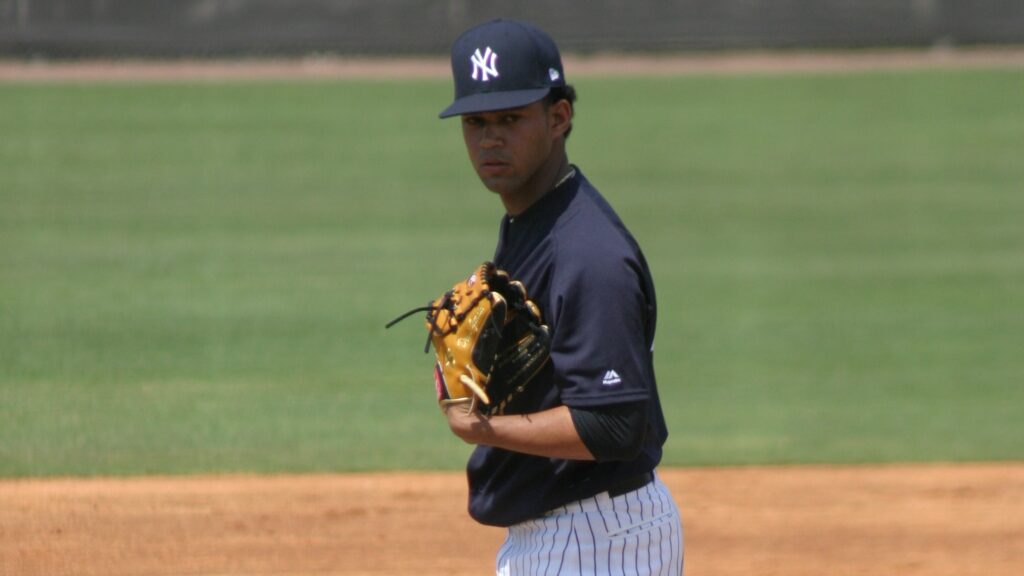 The plan for Deivi Garcia

He won’t make his Triple-A debut until the RailRiders return home, and he’ll face a big test right off the bat. 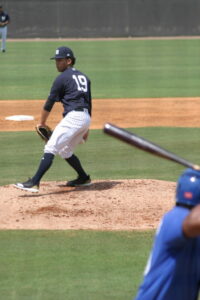 Garcia is scheduled to start Monday against Columbus, owner of the best record in the International League at 55-33 (.625). First pitch is scheduled for 7:05 p.m.

“I’ve had him before, so I’m pretty excited to have him period,” RailRiders manager Jay Bell said. “He’s a good, quality pitcher. He’s an up-and-comer. He’s a guy that we have high expectations for. Man, he’s been electric this year. He’s dominated. He dominated Double-A.”

Overall, Garcia is 4-5 with a 3.01 ERA in 14 starts between High-A Tampa and Double-A Trenton. In 68.2 innings, he racked up 114 strikeouts and walked only 33, holding hitters to a .198 average — .193 at Double-A. Those numbers helped get him to the All-Star Futures Game on Sunday, where he got the start for the American League and pitched a perfect first inning.

Garcia will enter his first Triple-A start just 5.1 innings shy of his total workload from last season, which was a 14-inning bump from 2017. While Bell said he’s not at all worried about Garcia’s innings, the RailRiders will help manage it by moving to a six-man rotation: Daniel Camarena, Randall Delgado, Chance Adams, Brody Koerner, Garcia and Espinal.

Garcia, at just 5-foot-9, 163 pounds, profiles as more of a fly ball-and-strikeout pitcher, rather than a ground ball-and-strikeout pitcher. At Double-A, he got .82 groundouts for every air out and had a ground-ball rate of 41.9 percent. Columbus leads the league in home runs (149) and ranks third in OPS (.821), so the Clippers will offer a tough challenge right away. One thing that could be in Garcia’s corner (besides his mid 90s fastball, knee-buckling curveball and natural deception): Columbus also leads the league in strikeouts with 879. 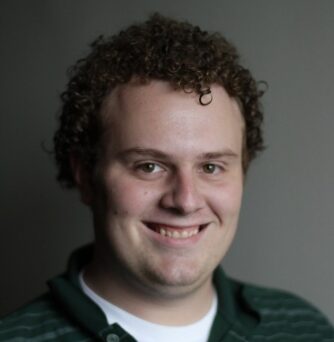