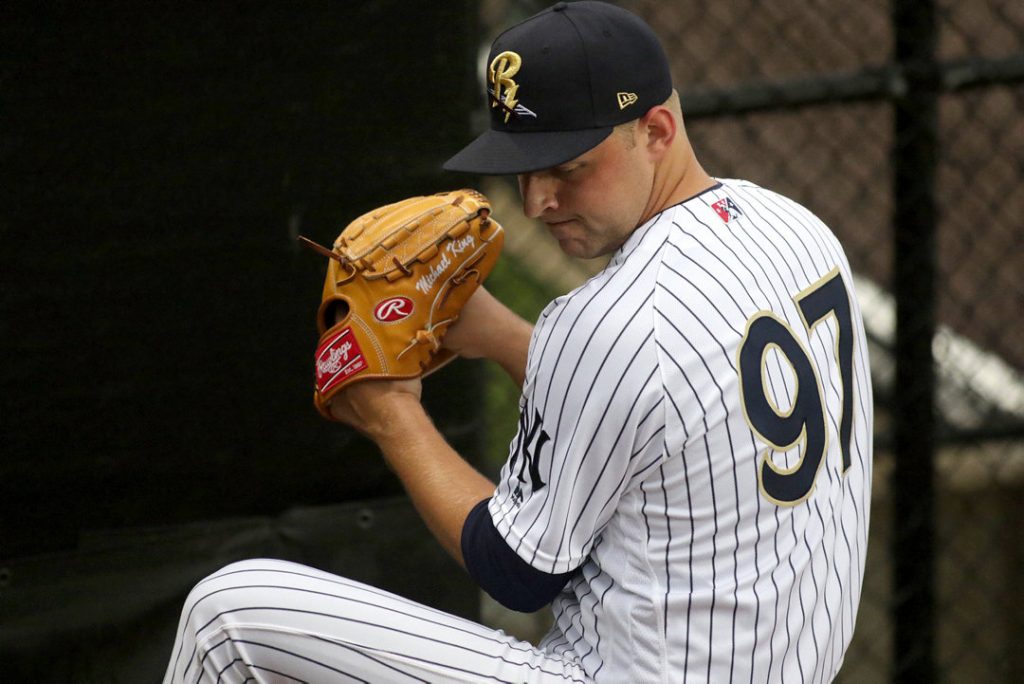 The RailRiders won’t be at PNC Field this summer, but the extra Yankees will.

Minor League Baseball announced Tuesday its season officially is canceled, but New York general manager Brian Cashman also made it known that the Yankees will use the ballpark in Moosic as their alternate site to host players during the pandemic-shortened season.

MiLB said in a release that Major League Baseball informed its affiliates that it would not be providing players this season. Therefore, there will not be a minor league season.

“These are unprecedented times for our country and our organization as this is the first time in our history that we’ve had a summer without Minor League Baseball played,” MiLB president and CEO Pat O’Conner said in a release. “While this is a sad day for many, this announcement removes the uncertainty surrounding the 2020 season and allows our teams to begin planning for an exciting 2021 season of affordable family entertainment.”

While major league teams can rely on broadcast contracts to still make money even if stadiums are empty, the minors don’t have that luxury. A season without fans in stands would be impossible from a financial standpoint.

International League president Randy Mobley noted it will be the first summer in 137 years the league will not host a game. It should have been a big season for the RailRiders, who were supposed to host the Triple-A All-Star Game in less than three weeks. They announced in April, however, that the game was canceled.

“While we continue to pray for the health and well being of those within our communities, our focus immediately turns to planning and preparing to welcome fans and sponsors back into our fabulous ballparks next April,” Mobley said in a release.

Cashman spoke with reporters on a conference call and mentioned the team will eventually approach “heavy-lifting” conversations about splitting the roster between New York and Scranton. Major league clubs can keep 60 players in the pool to play during this 60-game season. Active rosters will start out at 30 players, then dip to 28 after two weeks and to 26 another two weeks after that. Everyone not on the active roster will have to stay ready, and the Yankees will use Scranton for that site despite Staten Island (short-season Class A) and Trenton (Double-A) being closer affiliates to the Bronx. Cashman also said the Yankees were originally planning to host spring training 2.0 at their base in Tampa, but spiking coronavirus numbers in Florida forced them to pivot to New York at the last minute. In a separate interview with the YES Network, Cashman said PNC Field would not be ready to host players for “a good seven to 10 days or more.” 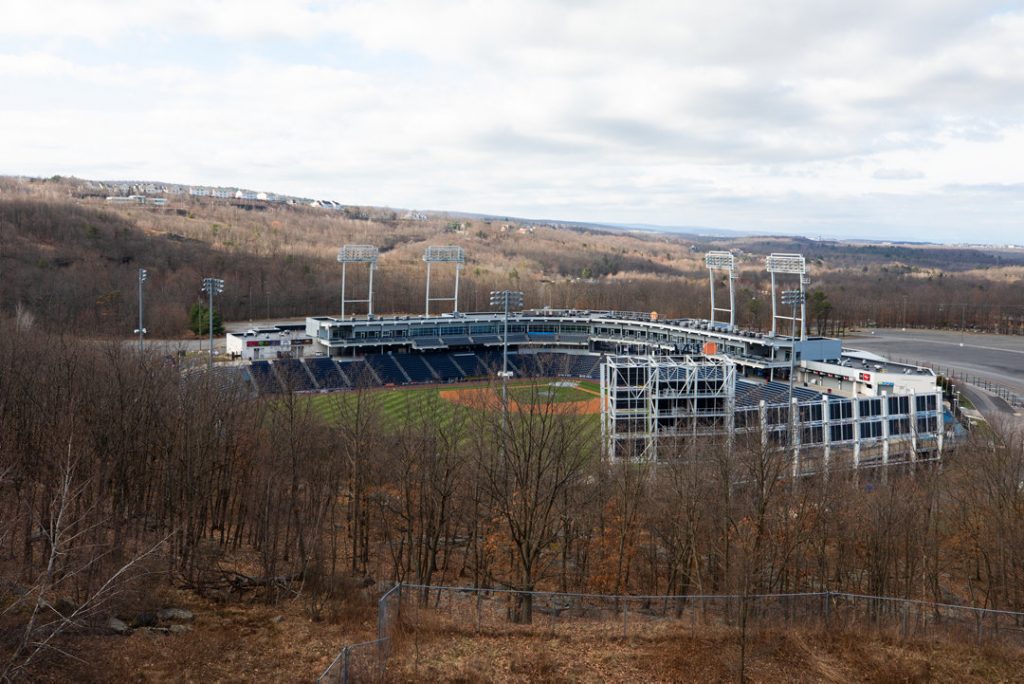 RailRiders president John Adams said that while the field is game-ready, it’s a matter of getting the stadium up to par with COVID-19 regulations.

“It’s ready, but we don’t know what ready means from a COVID standpoint,” Adams said, adding that the RailRiders are still waiting for official word from the Yankees on what their plans are. “Our understanding is they would send in an infectious disease expert to come in and tell us what needs to be done to finalize being ready. So, I don’t think anything’s imminent, meaning like the same day spring training begins in New York, because we haven’t had that walk through yet.”

Many of the 2019 RailRiders will still be playing some type of baseball this year. Nineteen players who suited up for SWB last season in a non-rehab outing situation earned spots in the Yankees’ 60-player pool. Include the rehabbers, and 26 players in the pool played for the RailRiders at some point last year. That still leaves many others who could go more than one year between competitive games.

“I think you have to sit back and just sort of evaluate where you’re at right at the moment,” said Doug Davis, who was supposed to serve his first season as RailRiders manager this year. His first game would have been the 1,000th of his career as a skipper. “I think everybody needs to certainly prepare that 2021 is going to be back to somewhat normal and players need to prepare for that.”