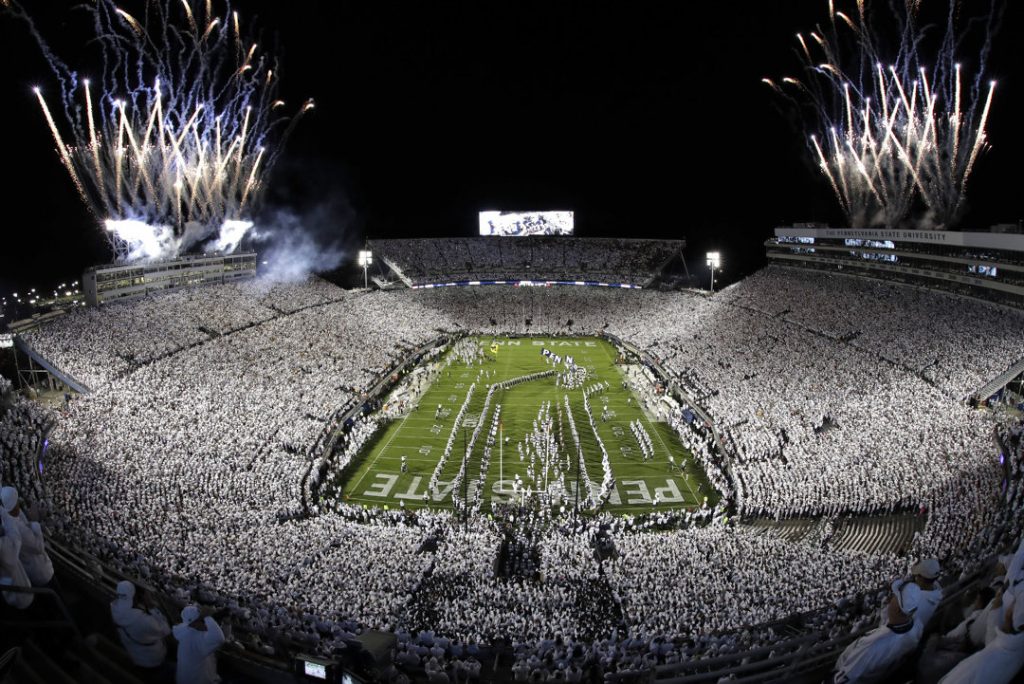 This ranked as an offseason of change at Penn State long before everything changed.

Remember when turnover on the coaching staff stood out as the biggest story around the football program?

When Gerad Parker continued the trend of one-and-done receivers coaches?

The cancellation of spring practices and the worry surrounding the spread of the coronavirus pushed those stories firmly to the back burner in Happy Valley, but it didn’t change the responsibilities of the new assistants whom head coach James Franklin brought in to replace them.

So for the last several months, Penn State players haven’t just been asked to learn a new offensive system, to stay in shape away from trainers and gyms and focus on a new way of doing things. They were tasked with adjusting to the type of change they always wonder about most.

“It has been different than taking any other job that I’ve had in my life,” new defensive line coach John Scott Jr. said. “You normally get that time to bond with the guys when you’re there. … With what’s going on in the world right now, I had to adapt a little bit. Before this thing really had the big outburst, I was able to meet with the guys several times, as well as be with them in winter workouts. I got an opportunity in that way to learn their personalities and see them move around and see them work.”

Scott, receivers coach Taylor Stubblefield and offensive line coach Phil Trautwein won’t see any of their players in pads until preseason practice begins, tentatively as it may be, in August. Only arriving with the Nittany Lions during their preparation for the Cotton Bowl last December spared first-year offensive coordinator Kirk Ciarrocca that same fate.

But none of the newcomers said he was particularly concerned about that aspect of the new job. Few other teams got preseason work in on the field and, after all, quarantine has granted players and coaches alike greater opportunities to study more film.

Trautwein and Stubblefield said they were able to focus on some of the technique issues that have led to at-times inconsistent play along the offensive line and at receiver.

But the trick isn’t to point out mistakes and expect players to rectify them on their own time. It’s to build a foundation for being able to work on those facets of their respective games once players are back on campus.

“It’s for them to truly work on it and break it down to where you’re crawling, you’re walking, you’re jogging, until you’re sprinting,” Stubblefield said. “So, it has that progression that they can get their body in a position where they can learn that hard skill — not the soft skill, the hard skill — of what we’re looking for in regards to wide receiver play.”

For Scott, who didn’t even fully move to State College until after the players already were sent home for the semester, the personal interaction with new players has been the part of his new job he has had to adjust most.

Typically, he’ll take players out to eat or invite them to his home, to get to know them in a relaxed, group setting. He wants to spend as much time with them personally as he can, he said.

That hasn’t happened this spring, at least in person. But he has been able to have one-on-one video conferences with players. He has talked with their parents, and even in many cases, their high school coaches, to get a complete picture not just of the player he is working with, but the person.