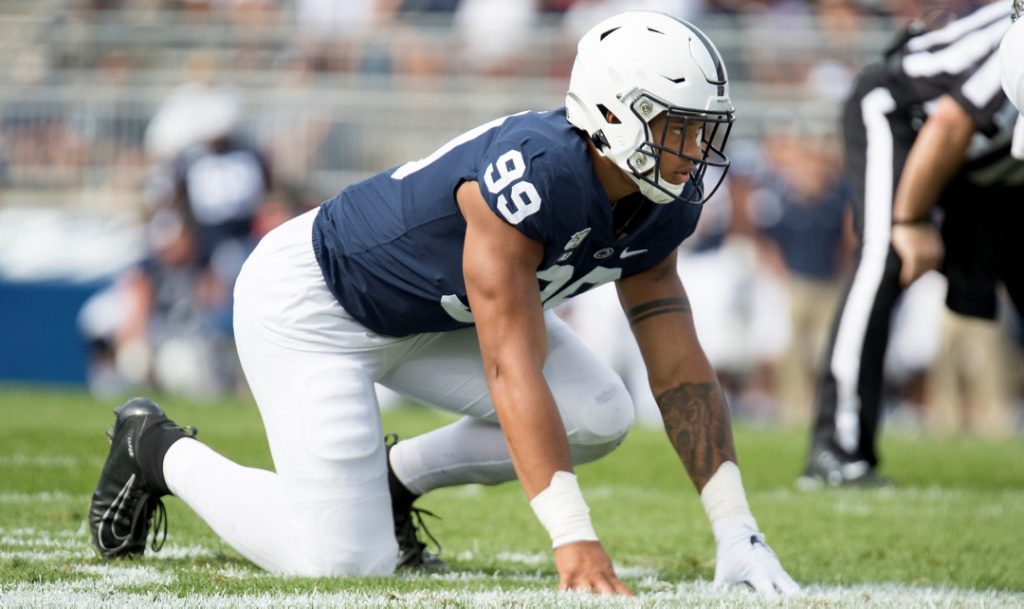 2020 Draft: Where the Nittany Lions could land

In today’s editions of Times-Shamrock Newspapers, my 2020 NFL Mock Draft was published.

I never pretend my mock draft if something it isn’t. It’s certainly not a list of where players will go, and what trades will be made, that will be dead-on accurate. If I pick more than 20 players who end up selected in the first round, and a handful of them go to the team I projected, and a trade works out the way I though it might…I’d really consider that combination to be wildly successful.

That said, I didn’t project any Penn State players will be selected in round one. However, I wouldn’t be amazed if two actually did. That’s just the nature of the Draft.

Check out my mock to see how I think things will unfold tonight. Keep reading here, though, for a more Penn State-focused mock, in which I’ll try to predict where the Draft-eligible Nittany Lions could land.

Certainly, the junior could go in the first round. Teams that are looking for a potential dominant force off the edge will be intrigued by his size, explosion and length. And, I think if he came back next year, he’d have been able to play himself into being a first-round guarantee.

He isn’t right now because he’s far from a guarantee to be an immediate contributor. He needs size and strength, and while he’s exactly the type of player who likely will get really good once he’s only focusing on football, he was dominant only in flashes for the Nittany Lions. When will he go: Gross-Matos could go as high as the late first round if the right team loves him. But, early-to-mid-second is far more likely, and that makes his decision to leave early a good one. 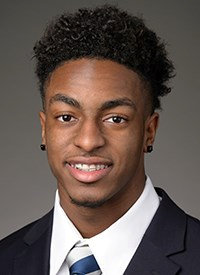 Hamler is one of those guys who probably could have been a first-round pick if he had been able to run the 40-yard dash, just once, in front of some scouts. But he had a hamstring issue at the NFL Combine in February, then Penn State’s Pro Day was canceled. His speed is effortless, dazzling to see. But when you can’t see it, physically…I bet that pushes him down some boards.

This is also a very, very good years for receivers. There are guys with better height-speed combos than Hamler. He has to be a fit in an offense, or that offense better desperately need the dynamic he brings. A creative offensive coach will imagine ways to get him involved. When will he go: I know the Eagles really like Hamler, but I also have them taking LSU’s Justin Jefferson in the first round. That would be a tremendous fit, and for Hamler, it’s going to be a matter of right fit, at the right time. 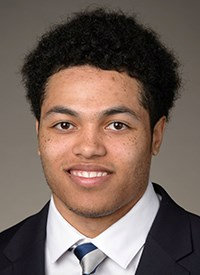 Reid had some big moments for Penn State, and he had others where he just wasn’t what you’d expect a big-time professional prospect to be. A few months ago, I probably wouldn’t have bet that he’d be drafted at all.

Then, he dominated the Combine. Ran a 4.49 40, bench-pressed 225 pounds 20 times, and looked fluid in workouts. He’s clearly going to be picked now, and the best fit would be an aggressive defense that likes its nickel corners active at the line. When will he go: Reid is kind of a mystery. He could go anytime starting in Round 4, and a few mocks still have him lasting until the seventh. Probably the type of player someone will want badly and reach to get. 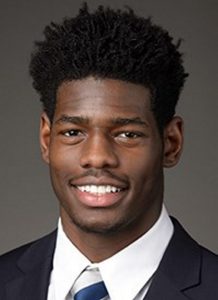 Here’s the bottom line with Brown: People forget how good a special teams player he was in his freshman season, before he got cast into the lineup out of sheer necessity in 2016. That’s really his ticket onto an NFL roster moving forward, and someone will like his ability as a 3-4 OLB who can come off the edge and cause some problems.

Will he ever be a four-down defender? Probably not. But there is some value he’ll bring for a handful of years. When will he go: Good, solid, productive player with leadership skills. Teams look for that on a flier at positions of need late. 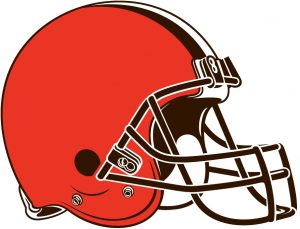 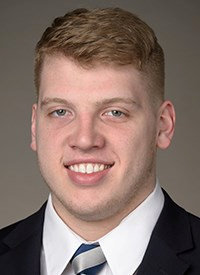 Windsor had a really nice Penn State career, especially considering he wasn’t the highest-recruited guy and he had to really bide his time and wait for a starting opportunity.

He’s not an elite athlete, but he was pretty good in just about every area you’d want an interior defensive lineman to be. He could occupy blockers. He had enough speed to beat guys inside. He could rush the passer a bit, and he could stop the run well. He wore down a bit as 2019 progressed, but he was effective. When will he go: Some of these guys will go higher than they should. Windsor will go lower. But, somebody will get a good, useful rotation piece for their interior line. 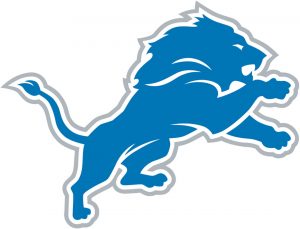 A few other Nittany Lions will be priority free agents, led by punter Blake Gillikin and guard Steven Gonzalez, but don’t bet against TE Nick Bowers having a pretty good NFL career. It doesn’t seem like he’ll be drafted, and he really had just one season where he was completely healthy for Penn State. But he was productive in 2019, is a terrific in-line blocker and can catch the ball. Teams want that, and he’ll both be one of the most coveted undrafted players and make a roster.

Also, don’t be surprised if someone takes a flier on former walk-on receiver Dan Chisena and turns him into a productive receiver. He’s fast enough to make any team, a good enough player to make noise on special teams and, if he figures out some of his issues catching the ball, could be a solid player for a few years. He looks like a Patriots project, to me.