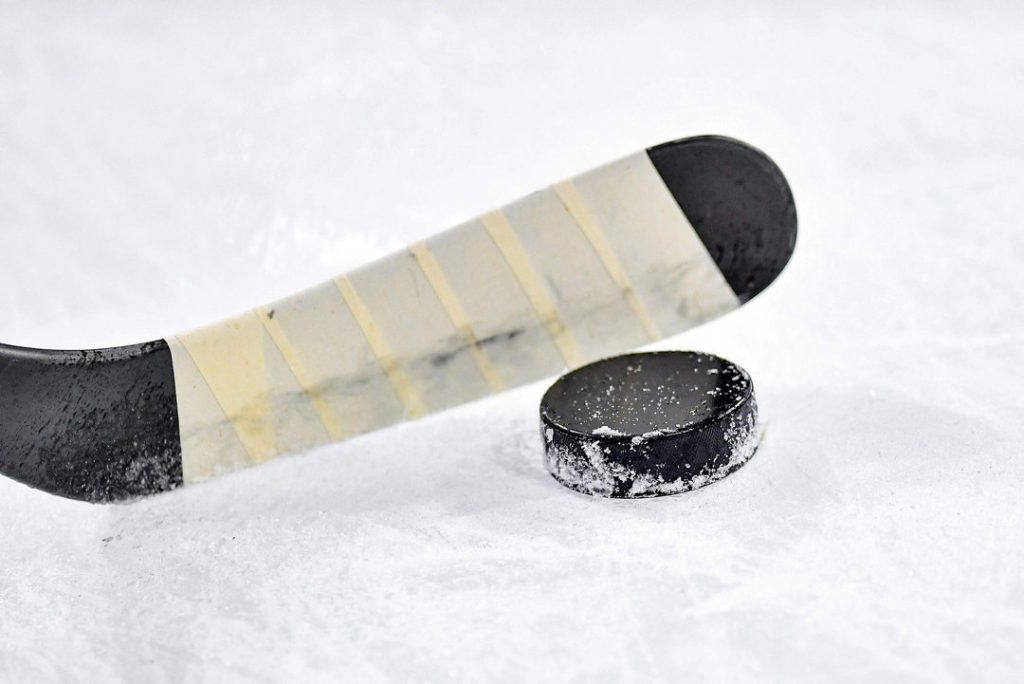 The Penguins’ ECHL affiliate in Wheeling has a new coach with a Calder Cup-winning pedigree.

The Nailers announced Monday that Mark French was hired as the team’s head coach and director of hockey operations. French, 49, won the AHL’s top prize at the helm of the Hershey Bears in 2009-10 with a group that won 60 games, setting a league record.

He was also a two-time representative at the AHL All-Star Classic and compiled a winning percentage of .627 over his four seasons guiding the Bears.

Most recently, French was the head coach of HC Fribourg-Gotteron in Switzerland.

“Knowing the history of hockey in Wheeling and the relationship of support from Pittsburgh and Wilkes-Barre, I see this to be an exciting coaching opportunity,” French said in a statement. “I believe in getting teams to play to a specific identity, generally built around speed and competitiveness, which certainly in my opinion is a characteristic of current and most recent Penguin teams.”

The Nailers haven’t made the playoffs since 2015-2016 under former Wilkes-Barre/Scranton head coach Clark Donatelli and the late Dave Gove. The most recent postseason was canceled because of the coronavirus pandemic, but the team won only 24 of its 59 games with Mike Bavis at the helm and wasn’t in position to qualify.

“We are very excited to have Mark join our organization,” said Pittsburgh assistant GM Jason Karmanos. “We are impressed with his extensive experience and success. The organization believes Mark will bring the necessary leadership and change we are looking for with our Wheeling affiliate.”