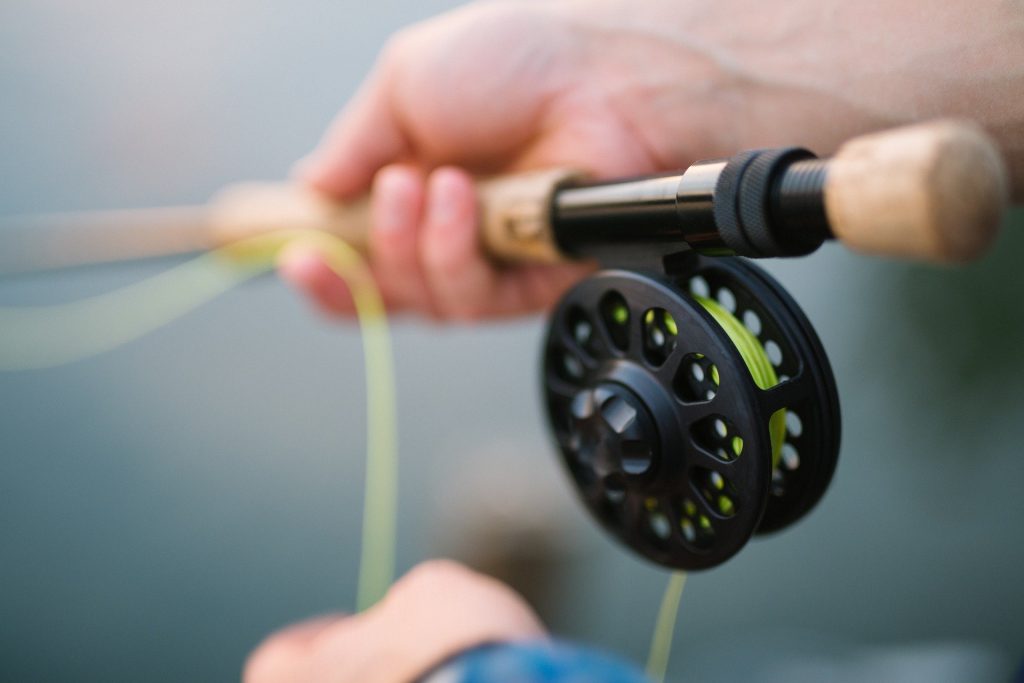 The first time my dad handed me a fly rod, I was about 10. Wisely, he didn’t tie on a Quill Gordon and leave me alone on the Fly Fishing Only section.

From backyard casting at garbage can lids, I progressed to swinging salted minnows in the current like they were streamers, then moved on to wading beyond the cattails and casting back toward the weed line for bluegills. Before I ever felt a trout strike a fly, I was bringing panfish and rock bass fillets home for my mom to fry up for dinner.

Fly fishing has an undeserved reputation that scares off some anglers. The jargon and visuals can make a very attainable skill seem daunting, and the selective nature of trout can wear down the will of any beginner who goes home without a strike.

Learning is easier when fly fishing instruction begins with bluegills, bass and other warm-water species. A course that starts next month in Monroeville presents an opportunity for beginners to learn the skills needed to have a great time on the water this summer. Experienced fly anglers might use the course to transition their cold-water trout skills to target heavyweights like muskies, Northern pike and common carp on a fly rod.

“For bigger fish you need bigger gear, but warm-water fly fishing can start with whatever tackle you have available,” said Rob Reeder, who with co-instructor Scott Loughner teaches the Warm Water Fly Fishing course for Days on the Water, a Pittsburgh fishing education partnership that presents classes through the Community College of Allegheny County.

“Bluegills aren’t spooky. They are about as friendly as a fish can get and a good place to start when you’re learning to fly fish,” he said. “A 4- or 5-weight rod and floating line that you’d use for trout and the flies that are probably already in your fly box will work — Hare’s Ears, Pheasant Tails, Green Weenies, Black Ants.”

From there a new fly angler might move up to small poppers, floating hair or cork patterns that “pop” under the surface when tugged.

Largemouth and smallmouth bass hiding under the weedlines of ponds and lakes, and near structure in streams and rivers, will pick up poppers as well as Clouser minnow patterns (with the hook on top of the fly) and the world’s most versatile pattern, the Wooly Bugger.

“There’s not a fish swimming in the water that won’t eat a Wooly Bugger — mostly in chartreuse and white,” said Reeder.

When fishing on open water with no specific target or back-cast obstructions, casting a fly rod isn’t particularly difficult. Casting accurately can be critical in many situations, however, and Reeder said practice is important.

“Bass are ambush predators, so look for rocks and boulders jutting out into a stream,” he said. “On lakes, look for weed lines and open holes in weed beds. Sometimes you have to lay a fly in there tight. Bass aren’t particularly line shy, but spook them with bad casts and they’re gone.”

Advanced warm-water fly anglers gear up for bigger fish and carry multiple spools of line for specific purposes — floating line, sinking line, various specialized bass tapers. Reeder said an 8-weight rod is “a solid tool” for bigger bass and pike-family predators, and can be just as effective in the fall during steelhead trout runs on Lake Erie tributaries. Common carp are often disregarded as trash fish, but Reeder said fighting a 20-pounder on a fly rod is a thrill ride that can only be taken while warm-water fly fishing.