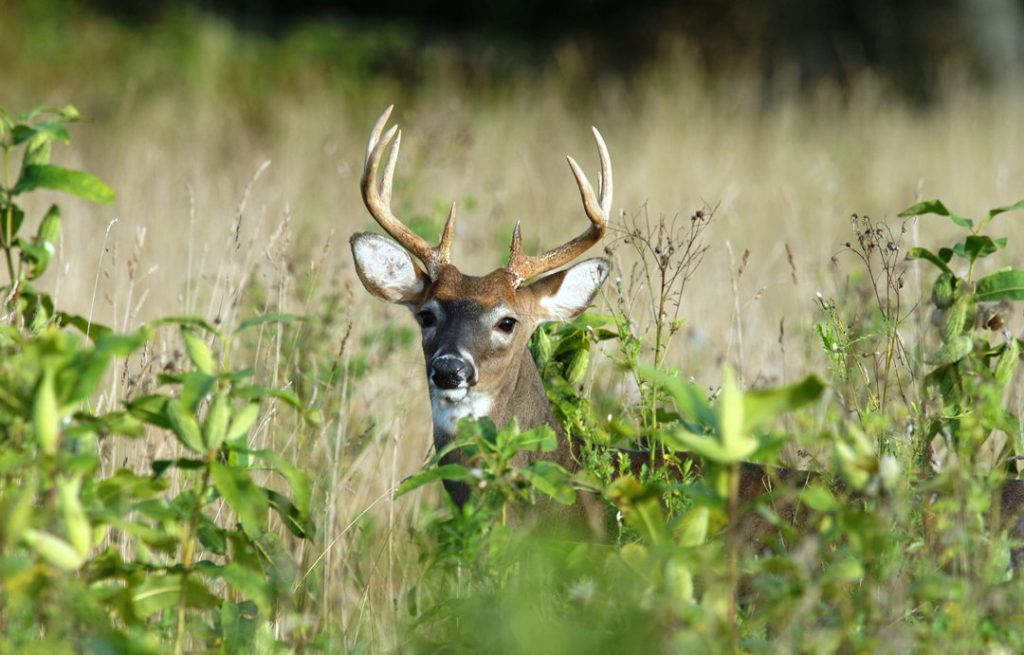 Set up the perfect decoy to bag that buck

If you haven’t gotten your buck yet, this week is the best bet you will have during the archery season. The rut will be in full swing and the dominant buck in the area will be worn out from chasing does.

He will be chasing the real thing from dawn to dusk. What you have to do is mimic a doe that has been in heat all month. I use a life size decoy that has a head and tail that move. A larger or smaller-than-life-size decoy could work, but why start with a deficit?

As far as the head and tail moving, this is not a success or defeat addition. I have seen several buck prod and trample the decoy after an unsuccessful attempt to mount it. The closer to real you can portray, the better your chance to succeed.

Actually, I didn’t like the tail that was supplied with the decoy. It was plastic and took a small tornado to move it from one side to the other. Instead, I put a white handkerchief in its place that moves with the smallest breeze and looks real. You can add or detract scent from it when necessary. Adding is easy, but to reduce the scent, you must replace the hanky.

I started making a mock scrape over a week ago. I found a suitable tree with branches high enough that I could put a weather-controlled drip, and set it up while wearing rubber gloves to prevent my scent from contaminating the scene. I placed it too high for a buck to reach, and I broke a few twigs at the end of the branch. This makes it look like a buck reached up and chewed the twigs.

Under the drip, I scraped the ground to look like the buck pawed it and left his scent. If you don’t scrape the ground, a wiser buck might not fall for the rouse. They sell a tool that makes the ground look like a deer’s paw, but by bending your index and middle fingers, and pressing them into the scraped soil, it looks close enough.

The main ingredient to the whole scene is, of course, the buck’s urine, which is added by the heat-controlled drip. The fact that it only works when the sun warms the nozzle, makes it seem as though the intruder only comes during the day.

The difference is the way the boss will approach the decoy. If you choose to portray a buck, always put the decoy with the head parallel and closer to you. This is great if the buck chooses to attack from the front. He will always snort and paw the ground with his body parallel to you, and giving you a broadside shot at his vitals. The problem arises if the boss decides to attack the intruder in the middle, from the opposite side — no shot.

If you leave the antlers off and use “the Can” always set it up parallel to you with the back end closest to you, I guarantee you will get a broadside shot. Send me the pictures.