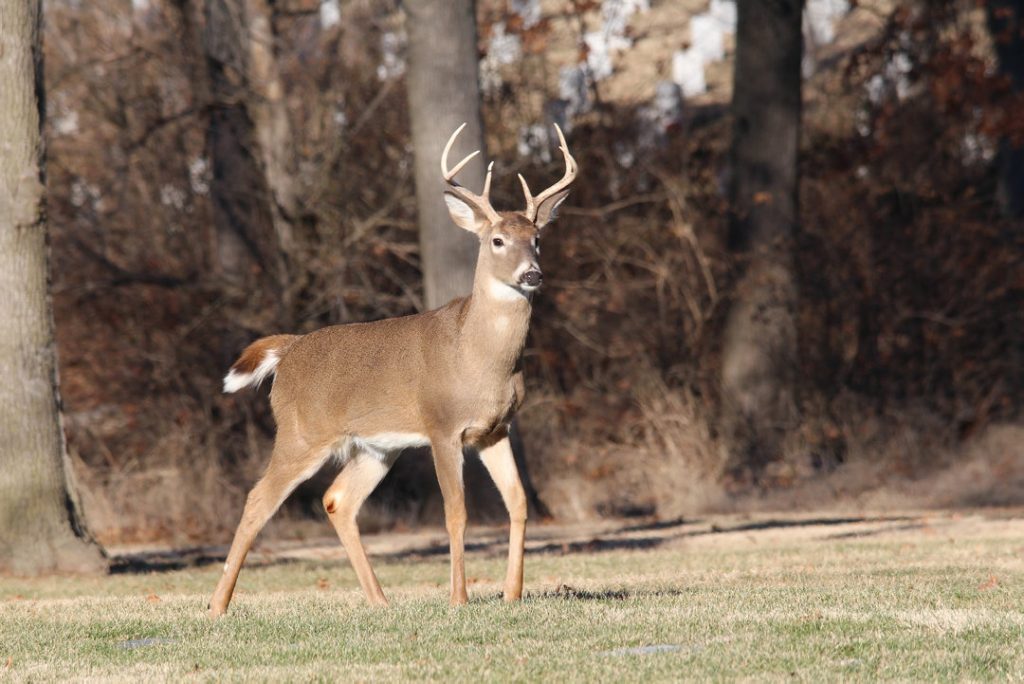 Hunting on Sundays has been illegal in Pennsylvania since British rule of Penn’s Woods colony. After decades of debate in the state legislature, that ends Sunday.

Last year, the General Assembly passed and Gov. Tom Wolf signed into law a bipartisan bill that designated two days for Sunday hunting in 2020 and gave the state Game Commission authority to choose a third. They fall on three consecutive Sundays.

“As an advocate for broadening options for hunters to get into the field, the Sunday hunting bill was an exceptionally important piece of legislation and is a welcomed change,” said state Sen. Jim Brewster, D-Allegheny\/Westmoreland, its coauthor. “The measure overturned hundreds of years of law and will permit sportsmen and women who are unable to hunt on other days with the ability to participate.”

Legislators set conditions for the Sunday hunts: Licensed hunters may target only the designated species. In accordance with a trespass-prevention compromise that led to the Sunday hunting deal, hunters on private land are required to carry written permission from the property owner, landowners may mark boundaries with slashes of purple paint and state and local police may enforce the new hunting-related trespass law.

Prior to the new law, hunting on Sundays was permitted only for foxes, coyotes and crows during open seasons, and at private clubs with Game Commission clearances. The ban on Sunday hunting was one of Pennsylvania’s last remaining Blue Laws, which prohibited certain activities for religious reasons. In 47 states where general hunting on Sundays is legal, there is no record of increased hunting safety issues on Sundays.

“That’s a huge win for hunters, since many have extremely busy schedules that severely limit their hunting time,” he said in a statement. “By providing additional opportunity to hunt on a likely day off, it only increases the likelihood of keeping them engaged in hunting and helping to recruit new hunters.”

The legislative battle to alter the state charter and legalize Sunday hunting took decades. The bill that finally passed, and much of the horse trading behind it, were the work of several individuals.

As chairman of the House Game and Fisheries committee, state Rep. Keith Gillespie, R-York, supported his rural constituents who opposed Sunday hunting, but guided the bill through many procedural junctures that could have killed it. Last week, Mr. Gillespie was reelected to the seat he’s held since 2003.

Since the Sunday hunting vote, bill sponsors Sen. Dan Laughlin, R-Erie, and Sen. Brewster, chairman and co-chair respectively of the senate Game and Fisheries committee, have won awards from hunter groups. Mr. Laughlin, who was reelected last week, was presented the 2019 State Legislator of the Year Award by Safari Club International. Mr. Brewster was named Legislator of the Year by the Pennsylvania Federation of Sportsmen and Conservationists.

“As an author of the bill, I am proud that we were able to bring together Democrats and Republicans to make this landmark change,” he said. “Altering a long-established statute is difficult, and there were many interests on both sides working to both create momentum and stop the measure. We were able to reach out and address concerns and achieve consensus.

“Changing the law took a long time and required educating both hunters and non-hunters about the reasonableness of the bill,” he said. “I am pleased and proud of the input we received and how we were able to work through changes to make the law stronger. Pennsylvania has been recognized nationally as an example of how strong leadership on tough issues can result in positive changes in laws impacting hunting.”

In February, Sens. Laughlin and Brewster and state Rep. Bill Kortz, D-McKeesport, minority chair of the House Game and Fisheries Committee, were presented with the National Rifle Association’s first-ever Defender of Hunting award. In April, the legislators and their battle for Sunday hunting were featured in the NRA’s American Hunter magazine.

“The Pennsylvania Farm Bureau was a big stumbling block to getting this through the legislative process,” said Mr. Kortz, who will retire from the legislature Nov. 30. “A compromise was agreed to with the Farm Bureau to strengthen the trespassing law. That compromise was the key to securing the votes necessary, first in the Senate and then the House.”

A lifelong hunter, Mr. Kortz said that when he worked in the steel mills, his only day off was Sunday. Many of his constituents hunt, he said, and they’ll do more of it when full hunting weekends are possible. “Now that the Sunday hunting is permitted, they at least have several days to enjoy a day in the woods and attempt a harvest.”