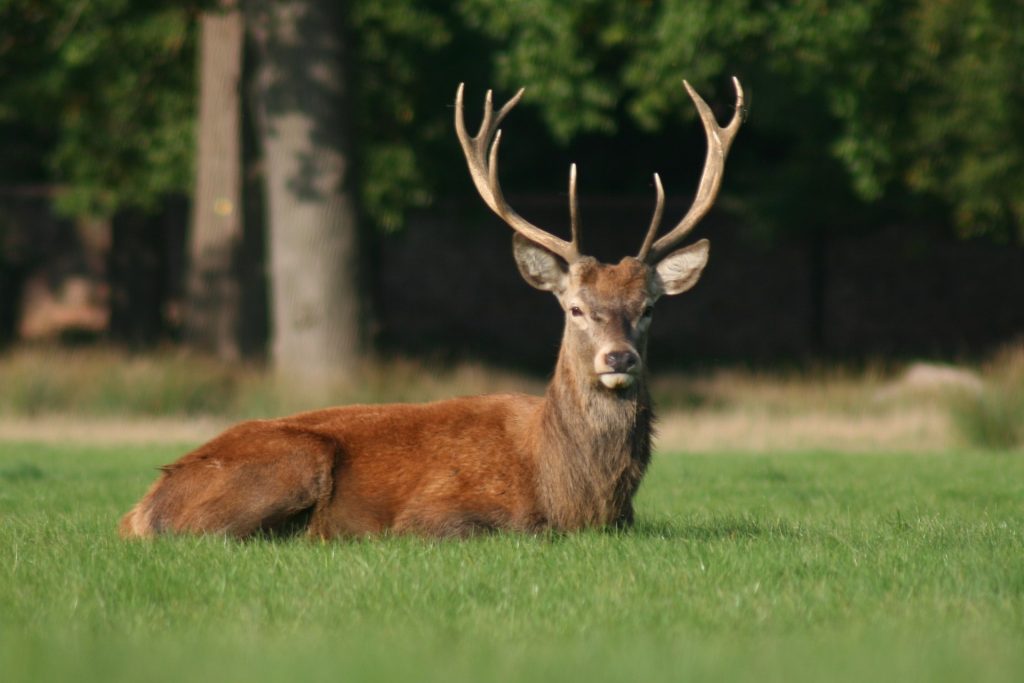 Many events in 2019 had impact on outdoors

Every year there are events that are memorable for the outdoors community, but in 2019 some of those events were nothing less than historic. Here is a look back at some of the stories:

Gov. Tom Wolf signed into law Senate Bill 147 on Nov. 27, which permits additional hunting on three Sundays per calendar year — one within the archery deer season, one within the firearms deer season and one selected by the Pennsylvania Game Commission board of game commissioners. The law goes into effect Feb. 25.

For the first time in more than 50 years, Pennsylvania’s firearms deer season opened on a day other than the Monday after Thanksgiving — Saturday, Nov. 30. Moving the opening day to Saturday created an expanded 13-day season that included three Saturdays.

Public comment on the issue showed the opinions of hunters were split, but there was no denying the move to a Saturday opener allowed those unable to hunt on a Monday opener — because they are unable to take off work or school — to do so. Many of those opposed were concerned with logistical traveling to their hunting camps during the Thanksgiving weekend.

Pennsylvania Game Commission executive director Bryan Burhans joined a panel in October of the Congressional Sportsmen’s Foundation — held by the Congressional Sportsmen’s Caucus in Washington, D.C., and comprised of federal policymakers, state agency representatives, leaders of both the wild deer community and deer farmers and leaders of the broader sportsmen’s conservation community — for a bipartisan Capitol Hill luncheon to discuss chronic wasting disease. CWD was first detected in Pennsylvania in 2012, and since then, more than 250 wild deer have tested positive for CWD.

In areas where CWD-positive deer have been detected, special regulations are enacted to limit the spread of the disease in what are designated Disease Management Areas.

Since 1991, the Hunters Sharing the Harvest venison donation program has coordinated the processing and distribution of donated wild game from hunters and municipal herd reduction sources to hungry people throughout Pennsylvania.

More than 1.6 million Pennsylvanians are classified as food insecure, with the recent economic downturn only escalating the need and requests for food assistance. In an average hunting season, the HSH program’s goal is to channel about 100,000 pounds of processed venison annually through the state’s 21 regional food banks, but in 2018-19, HSH achieved an all-time record when, through the help and generosity of hunters, its certified deer processors produced 149,137 pounds of venison.

One for the books

Mountain Top resident Joe Kripp added his name to the record books on the opening day of bear season on Nov. 23.

Hoping for a chance to bag the bear, Kripp ventured into a nearby swamp an hour before daylight on opening day and waited for the sun to rise. Not long after the predawn darkness was erased by the early morning light, Kripp’s bear season came to an abrupt end in a big way.

Kripp didn’t know exactly how big the bear he had taken was until he brought it to the Pennsylvania Game Commission’s check station in Lehman Twp. later in the day. A scale revealed the bear weighed 747 pounds.

It was the second-heaviest bear taken this season in the state, just behind an 813-pound behemoth from Monroe County.

A rare mosquito-transmitted virus that can be fatal to humans was confirmed in a deer found in October in Luzerne County.

The Pennsylvania Game Commission received a report of an emaciated deer standing on Swamp Road in Hunlock Twp.

According to the agency, the deer — a doe — stood with its head down and didn’t respond when humans approached. The animal was euthanized by Game Commission officials, and subsequent testing revealed it was infected with Eastern equine encephalitis.

Kevin Wenner, a biologist with the Game Commission in the Northeast Region Office, said the deer in Hunlock Twp. represents the first instance of EEE in wildlife in the area, but it’s difficult to predict if more cases will follow.

Equine encephalitis is transmitted to people, mammals and birds through the bites of mosquitoes that have fed on infected birds. Most birds with EEE do not show any symptoms and never become ill. However, EEE can cause illness and death in some bird species — most often pigeons, pheasants, turkeys and quail.

A toxic blue-green algae bloom was detected in the lake in Frances Slocum State Park in late August.

Terry Brady, press secretary for the state Department of Conservation and Natural Resources, said a caution flag went up Aug. 22 when a park user reported their dog had died after swimming in the lake.

A necropsy wasn’t performed on the dog, Brady said, so there is no definitive link that the blue-green algae bloom was responsible for the animal’s death.

But the circumstances were enough for DCNR to request water sampling of the lake, which was conducted Aug. 23.