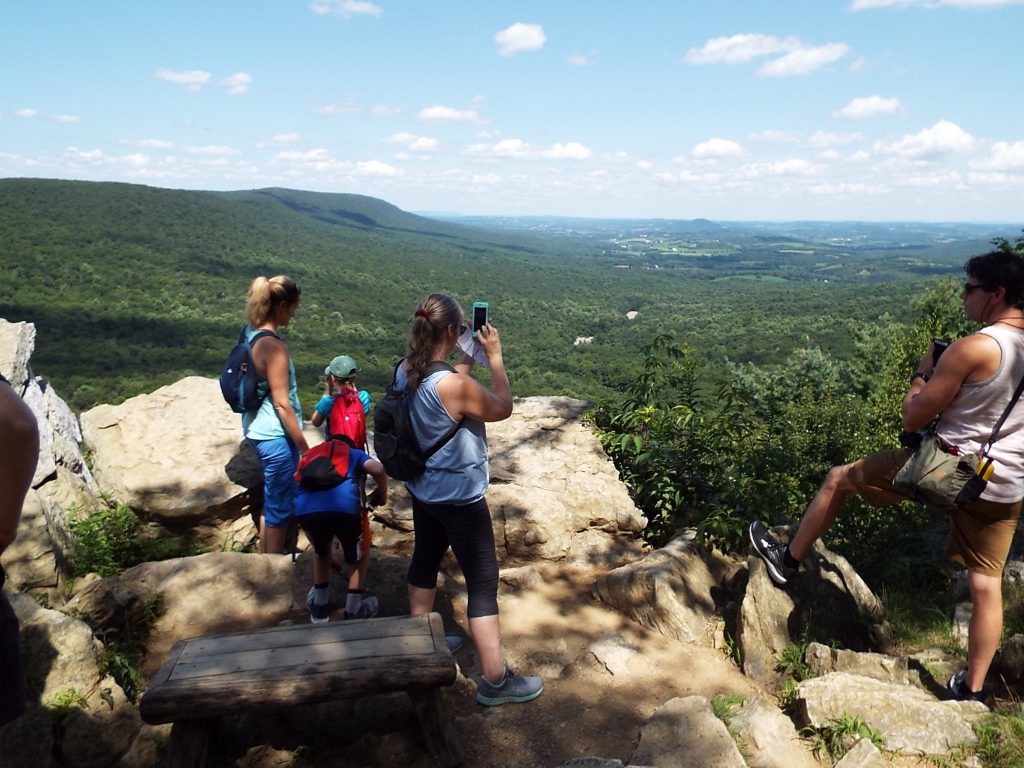 Hawk Mountain Sanctuary, in partnership with The Conservation Fund and Berks Nature, has acquired 22 acres of land adjacent to its Acopian Center for Conservation Learning.

The undeveloped cropland will be incorporated into the sanctuary’s landholdings and improved as meadow and grasslands with minimal tree plantings, according to a news release issued Thursday.

The acreage is protected forever through a conservation easement held by Berks Nature and with funds from Williams in connection with the construction and operation of the company’s Atlantic Sunrise natural gas pipeline project.

“We’ve all read the recent report that North America has lost more than 3 billion birds since the 1970s, but projects like this give me hope that we have the power to reverse the trend,” Hawk Mountain President Sean Grace was quoted in the release. “Grasslands are less than 1% of their original matrix, and that suite of birds, from eastern meadowlarks to kestrels, has plummeted, and this will be converted to prime habitat. It’s a win-win for conservation.”

Long-term monitoring shows that migrating birds follow the slope of the Kittatinny Ridge and settle in greatest numbers in the forests and fields near the base of the mountain. That means migratory birds and bats, as well as forest, shrub and grassland nesting birds, will directly benefit from increased wild habitats like this.

“Following 15 years of monitoring at the Acopian Center, we know this property regularly encounters flocks of warblers, nesting kestrels, sparrows and thousands of other birds,” Grace said. “Osprey and bald eagles are frequent visitors along the Little Schuylkill River and American woodcock, prairie warbler and field sparrow will be attracted to overgrown meadow and shrub land that will be created.”

The property has long been identified by state and local planning organizations as a top priority for protection due to its location at the base of the Kittatinny Ridge, a mega greenway and migration superhighway, as well as its adjacency to the National Scenic Little Schuylkill River and Pennsylvania State Game Lands.

During spring and fall, more than 150 species of raptors and songbirds follow the Kittatinny Ridge, or “Blue Mountain,” using habitats along its slope and base to rest and feed. The 2,500 acres at Hawk Mountain and the 9,000 acres of adjoining State Game Lands offer healthy habitats for forest wildlife, but intact grasslands are under high pressure as changes in farming practices convert millions of acres to roundup-ready crops that change the historic land use.

Conservation of this property addresses a critical need for bird habitat locally and along the entire ridge, as grassland and wetland birds are some of the fastest declining groups in Pennsylvania due to habitat loss, Hawk Mountain reports. Insectivorous birds such as warblers and flycatchers that depend on the riparian areas or field edges will also benefit, and new foraging habitat will become available for bats, mammals and migrating birds along with breeding areas for many amphibians.