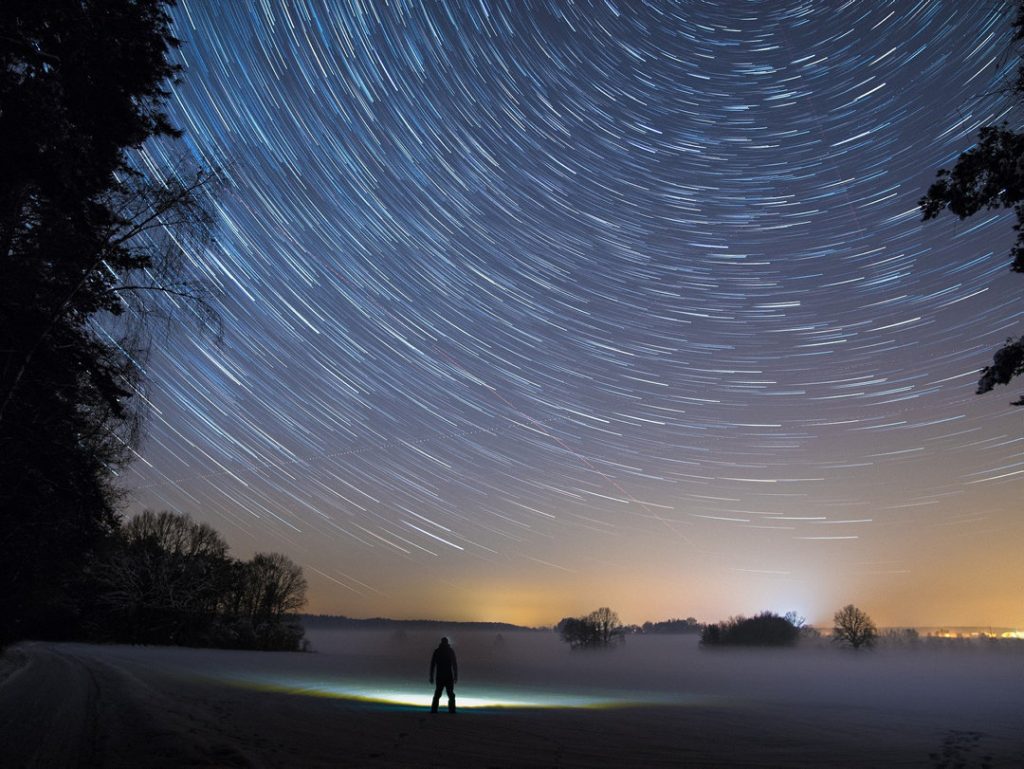 Bring in 2021 with highest, brightest star

I sure you had a lovely Christmas, as strained and strange the times have been. As far as I’m concerned, the faster we can get rid of 2020 the better! Let’s just hope and pray things get back to normal.

One of the hobbies that has just taken off like gangbusters during the pandemic is stargazing. Telescope sales have gone through the roof. Just ask anyone who’s tried to buy a quality telescope and was put on a waiting list.

During this last week of 2020, moonlight will dominate the evening sky as we work toward a full moon on Wednesday. If you did get that new telescope for Christmas, you might want to hold off on seriously using it except for the moon because all the lunar light is whitewashing out the really nice celestial treasures.

You could try to look at Jupiter and Saturn that are still really close together in the very low southwest sky very early in the evening. In fact, they set below the horizon a little after 6 p.m. Even with the best of telescopes, they’ll appear really fuzzy because their light has to pierce a much thicker layer of Earth’s atmosphere close to the horizon. Shortly after the first of the year, I’ll provide a nice list of great celestial targets for your new telescope, or any small to moderate telescope for that matter. By then the moon will be out of the early evening sky and the heavens will be darker.

In the midnight hour, face the southern half of the sky. That’s where Orion the Hunter and his gang of other brilliant winter constellations are holding court. They’re my absolute favorites, centered around the mighty hunter. Orion’s most striking feature is his belt, made up of three bright stars in a near-perfect row

If you extend Orion’s belt with your mind’s eye to the lower left, you’ll run right into a seriously bright star. That’s Sirius, the brightest star in the entire night sky and the brightest star in the constellation Canis Major, Orion’s loyal hunting dog. In fact, one of Sirius’s nicknames is the “Dog Star.” You won’t find any brighter star than Sirius in any part of the night sky or at any other time of the year around here.

What’s unique about Sirius this time of year is that the brightest star in the night sky reaches its highest point in the celestial dome around midnight. In fact, when the clock strikes midnight on Thursday, Sirius is precisely at its zenith.

Sirius is such a bright shiner mainly because it’s one of the closer stars to Earth, at least relatively speaking. Sirius is roughly 8.5 light-years away, which works out to roughly 50 trillion miles. Believe it or not, that’s considered down the block astronomically. It’s right in the sun’s immediate neighborhood. Even with the naked eye, most stars you see are much farther away, some hundreds, even thousands of light-years away.

Astronomically, Sirius is more than a million miles in diameter, roughly 1.5 times that of our sun, and is almost twice as hot as our home star. It also kicks out more than 25 times the light and energy of the sun. It’s far from being one of the biggest stars in our home Milky Way Galaxy, but if you put it in place of the sun in our solar system, Sirius would basically fry us all. So just as well that Sirius is 50 trillion miles away. I don’t have strong enough sunblock for the Dog star!

To me, one of the coolest things about stargazing is that these stars are so far away that we don’t see them as they are now. Since Sirius is more than 8 light-years away, you’re seeing what it looked like in about the middle of 2011. Apple’s most expensive iPhone was less than $400!

Enjoy the highest and brightest star in the midnight hour this New Year’s Eve and wish upon that star for better times in 2021!