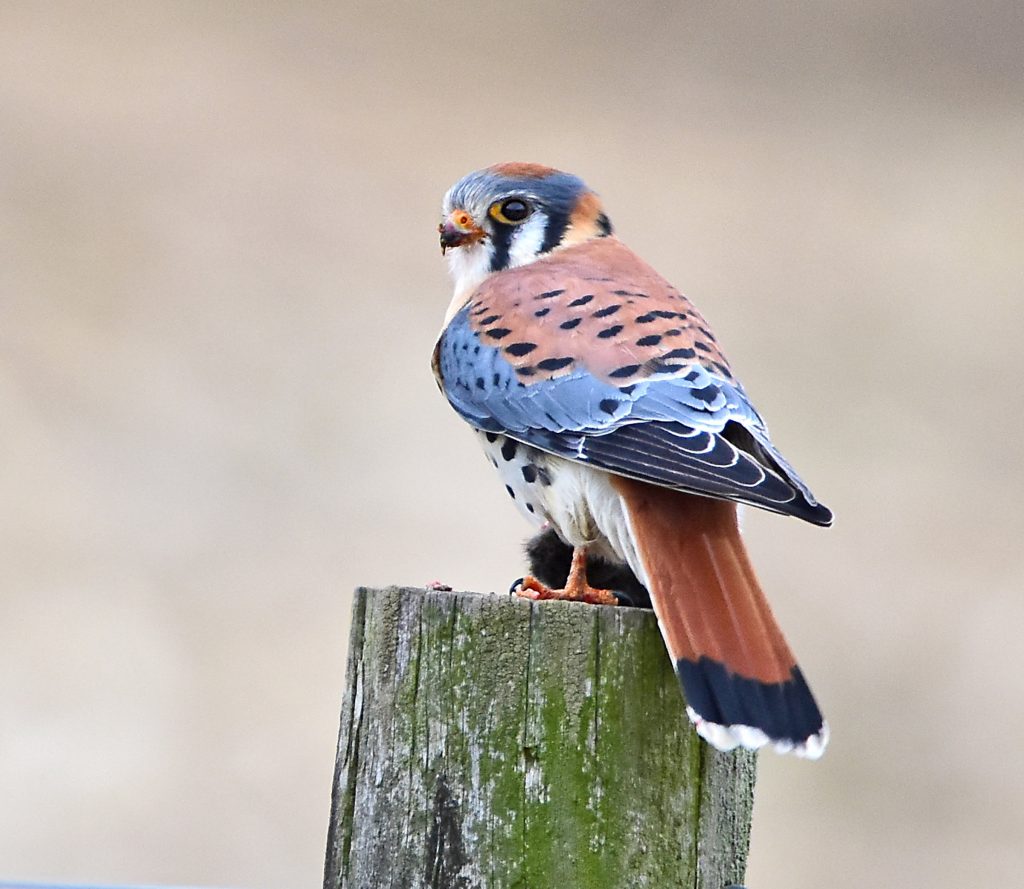 An unprecedented 28 bald eagles were observed in the Tunkhannock area during the annual Christmas Bird Count.

The National Audubon Society’s Christmas count was held in the Dallas area Dec. 14 and in the Tunkhannock area Dec. 15.

Rick Koval, Dallas, official compiler for both counts, said the most notable species found during the Tunkhannock count were three yellow-rumped warblers, a northern saw-whet owl, two eastern towhees, a killdeer and the 28 bald eagles.

“Collectively, we tallied 61 species, which was slightly below average,” he said.

Koval said there were surprises in the Dallas count, too.

Observers saw “uncommon species that should have migrated from the area months ago, including a very rare blue-head vireo and two pine warblers (both were never found on any previous Dallas count) along with two turkey vultures, an eastern towhee and a gray catbird.’’

Collectively, the Dallas area counters tallied 77 species, which Koval believes is the second highest number ever.

Koval said he hopes area residents will join in the 2020 count.

“What I would like to see next year is more participation from backyard bird feeder watchers,’ Koval said.

The bird watch tally included backyard favorites such as cardinals, blue jays, woodpeckers, sparrows and all types of wrens. The

The Greater Wyoming Valley Audubon Society is part of the national nonprofit environmental organization dedicated to conservation. Audubon, founded in 1905, is one of the oldest of such organizations.

The local society holds monthly bird walks in the riverfront area of Kirby Park. Contact the society for more information. 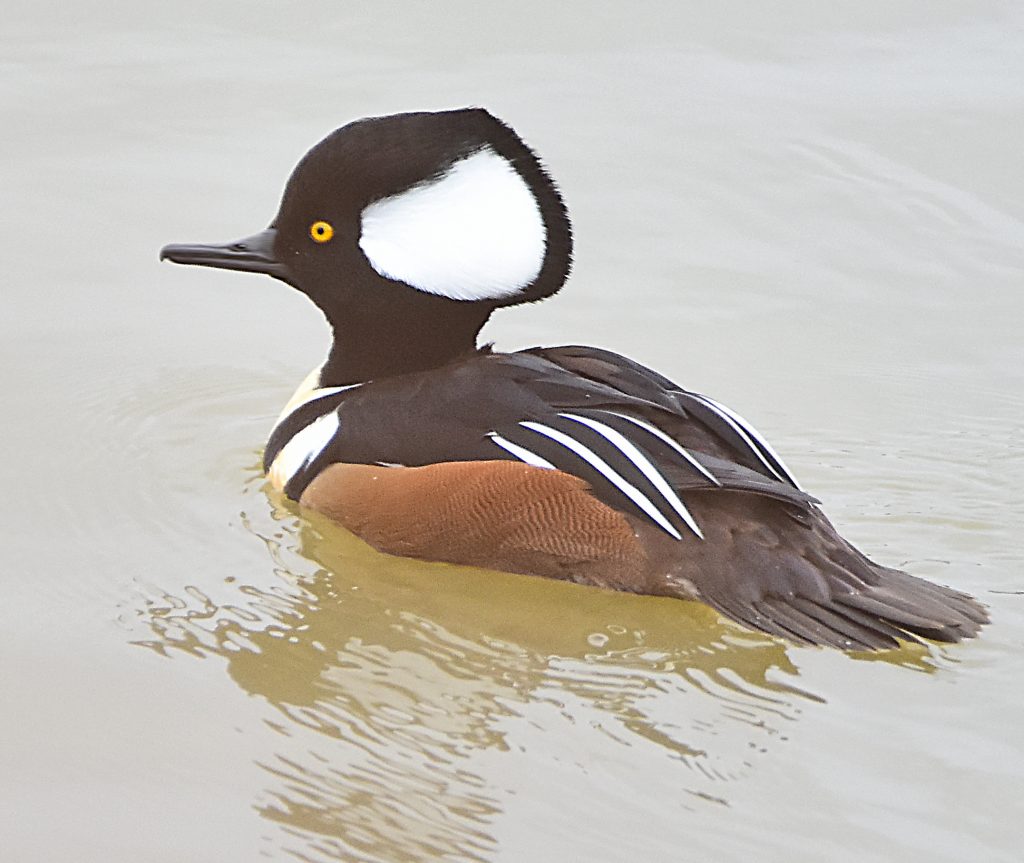 COURTESY OF RICK KOVAL
A hooded merganser is observed during the National Audubon Society’s Christmas count.