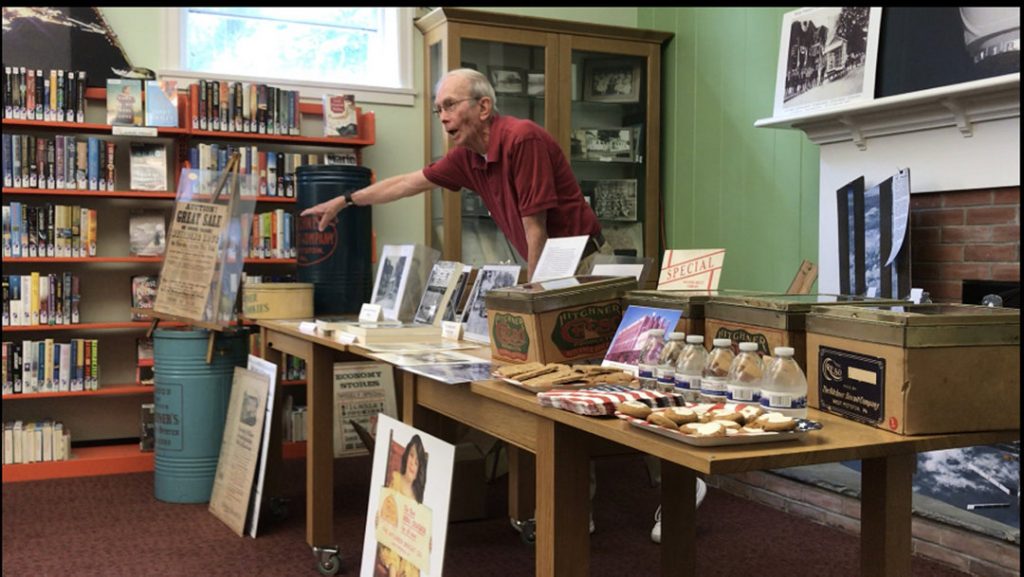 “We are going to put some Power Points on there and videos of walking tours from the past until we can start hosting live programs again,” said West Pittston Historical Society President Mary Portelli. “We’re trying to spread the word about our history. It’s important to reach people in these times when holding a public program is not possible. People can visit the page and click on ‘subscribe’ so they’ll be informed when new content is added.”

The pandemic wiped out several society programs in 2020. While there is a temptation to present the programs virtually on the YouTube channel, Portelli doesn’t want to, as she put it, “use a great program in a format where people can’t interact with the presenters and ask questions.” She’d rather present programs live this year —or in 2022, if it comes to that.

The cancelled events include a program on the history of the hose company and businesses in the industrial section of West Pittston, an area north of the railroad tracks, such as Wisner and Strong and the Pittston Glass Works.

The society’s most ambitious project for 2020 was a festive event on the eve of the Battle of Wyoming Commemoration in July. The society wants to hold the event this year and get the town together on July 3, the night before the program at the monument, for an event centered on the Jenkins Harding Cemetery, where Benjamin and Stuckley Harding — brothers who were killed in a skirmish with Torys and Indians two days before the Battle of Wyoming — are interred.

“The idea is to tie the Hardings into the Battle of Wyoming. We’ll block Linden Street and have food trucks, vendors and speakers. We’ll let people walk around the cemetery and browse an information display in the old American Legion building. It should be a fun event.”

Portelli found World War II era Pittston Gazette copies in the attic of her family home, saved by her grandfather Sylvester Grablick. As soon as it’s feasible, they will be digitized and added to the society’s website, which will fill in an important missing gap in the Gazette’s run on newspapers.com.

Like most historical societies, WPHS doesn’t have a lot of revenue. The society pays for maintenance of the Jenkins Harding Cemetery and membership dues are important. Find a WPHS membership application on the society’s website at westpittstonhistory.org or on the Facebook page.