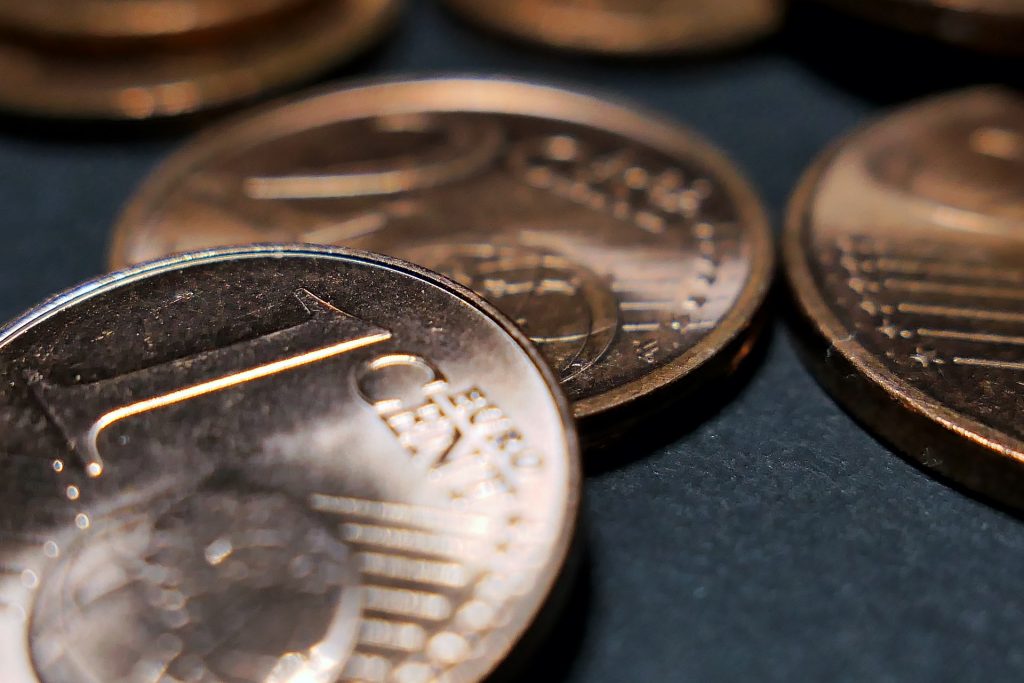 The 22-year-old coin dealer doesn’t buy the idea that his career and hobby have been declining with the times.

“That is often the misconception, and it’s something that frustrates me to no end,” he said.

Observing attendees at a coin show, he said you may mostly notice men in their mid to late 60s. Online, however, it’s clear that coin collecting remains popular among younger generations, too.

In fact, since Seymour opened Pennsylvania Coins in Tunkhannock on March 7, most customers stopping in have been under the age of 18.

“I have absolutely no concern whatsoever about the future health of the hobby,” he said.

Seymour first grew up in Langhorne, where his father got him involved in coin collecting. His family moved to Tunkhannock when he was around 7.

He collected coins on and off until his sophomore year at Tunkhannock Area High School, when he began seeing coin dealing as a potential career.

“I would travel all around Pennsylvania to different coin shops and dealers,” he said.

Seymour graduated from high school in 2016. About a year ago, he started seriously considering the idea of opening a coin shop, which had been a dream of his since childhood. 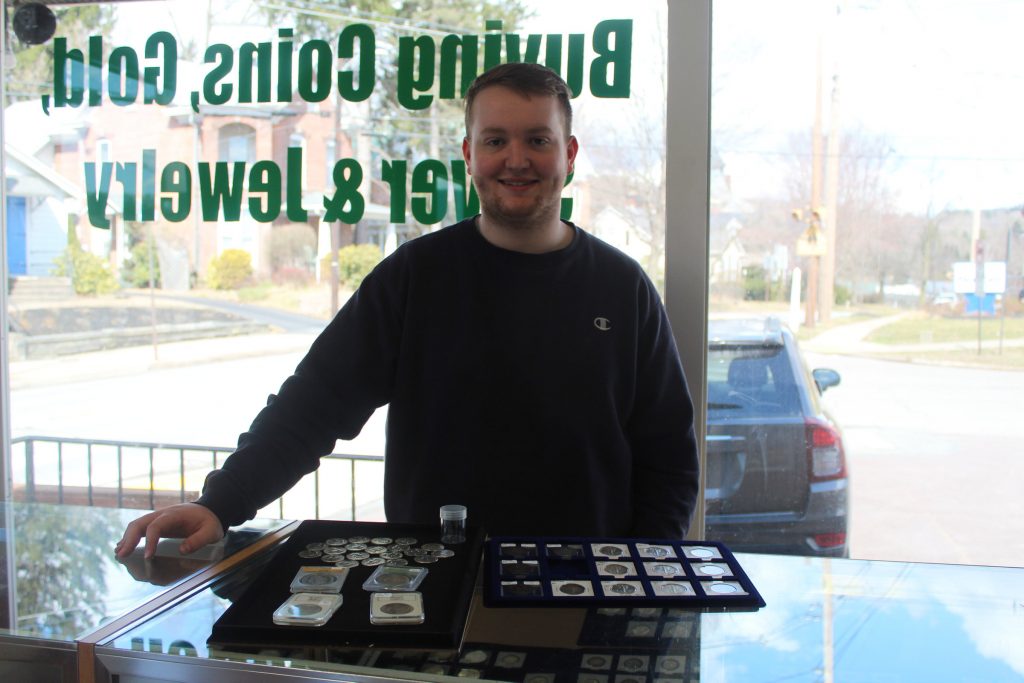 One day, he noticed a “for rent” sign in the window of a building on Bridge Street and decided to make the leap.

Seymour still travels around Pennsylvania buying coins, as well as New York and New Jersey. He has even met with dealers as far west as Arizona.

“It’s never the same thing,” he said. “You never really know where the next deal is going to come from.”

His personal collection, which he struggles to estimate the size of, remains separate from his inventory.

One item he treasures in his personal collection is a Civil War era bank note from Tunkhannock marked Dec. 22, 1862.

“That really fell into my hands,” he said. “They’re so tough to find.”

With his for-sale collection, it’s difficult to narrow down a favorite because every item has its own historical significance.

“Each coin, you can come up with 10 reasons why it’s interesting or valuable,” he said. But if customers want to come in and quiz him on a coin in his inventory, he’ll happily oblige.

People who want to bring in their collections shouldn’t feel obligated to make a deal, he said. Additionally, Seymour acknowledges that the way a significant portion of dealers conduct business may leave customers wary to sell.

Pennsylvania Coins is located at 120 Bridge Street, Suite 3, in Tunkhannock. The store’s regular business hours are Tuesdays through Saturdays from 10 a.m. to 5 p.m.