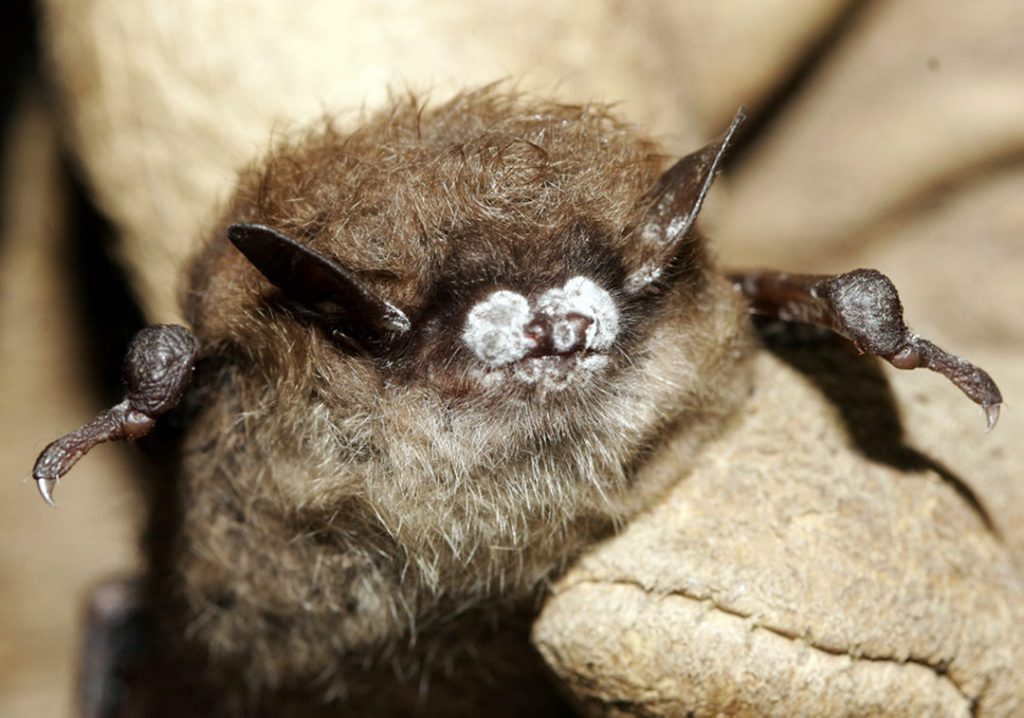 Pennsylvania’s bats are taking action on their own to fight off white-nose syndrome.

And, the state’s anthracite region is playing a key role, since bats seek out abandoned mines as shelters and hibernation locations.

One of the most important hibernation sites, or hibernaculum, locally is in Glen Lyon, Newport Twp. The abandoned mine shaft there is very cold, and that plays well in recovery of bat populations.

Mike Scafini, biologist with the Pennsylvania Game Commission, said it is difficult to estimate bat populations since the mine sites can be unstable and often are inaccessible. Getting a handle on populations is important as the white-nose bat problem passes the 15-year mark.

The good news is that some sites appear to have stable or growing bat populations. “Is that due to bats congregating? Is it an increase in populations? It is probably a combination of the two factors,’’ Scafini said.

Bat surveyors log in extensive data as sites allow, Scafini said, and it seems Pennsylvania’s endangered bats are seeking out colder areas. Whereas bats once were found in caves and mine workings with an average temperature of 48 to 52 degrees, he said, the mammals now seek out sites where the temps are 38 to 42 degrees.

The fungus that causes white-nose syndrome does not grow as rapidly in colder temps, so the bats instinctively “are avoiding the fungus where it grows the best,’’ Scafini said.

The statewide loss of some bat species was as high as 99 percent in surveys done only five years ago. Hard hit were the little brown bats, Indiana bats, Northern long-eared bats and tricolored bats. The decrease in big brown bats and Eastern small-footed bats was 25 to 30 percent.

Most of the affected species have been found at the Glen Lyon mine cave. The Game Commission paid $250,000 in 2015 to buy the land from Silverbrook Anthracite, Inc., as part of its mission to protect and save endangered species.

The site has been fenced, it is under surveillance and there are hefty fines for entering the site without authorization. The Game Commission says it is vital that the bats not be bothered during winter hibernation.

Scafini said the Glen Lyon cave is “very cold,’’ and ice can be found almost year-round.

There are some 2,000 caves that house bats state-wide, Scafini said, and perhaps another 4,000 unknown mine openings that serve as summer and winter shelters, with the added feature of hibernaculum locations.

White-nose disease is an exotic fungus that causes fungal infections on the wing membranes and other exposed skin, eventually leading to death in most bats that encounter it, according to Game Commission research information. Infected bats rouse too frequently and burn through their winter fat supply too fast, and also suffer from dehydration.

Scafini said use of ultra-violet lights recently has found fewer and smaller infections on bat wings. “It is much, much better,’’ he said.

Mortality has been severe in the six species that hibernate in Pennsylvania. The three species that do not hibernate, or migratory bats, have not been confirmed to contract white-nose syndrome, the Game Commission says.

Excepting species that migrate, cave bats are true hibernators. In many caves, bats of several species hibernate together. Throughout winter, they eat nothing, surviving by slowly burning fat accumulated during summer. A hibernating bat’s body temperature drops close to the air temperature; respiration and heartbeat slow; and certain changes occur in the blood.

Bats can be roused fairly easily from hibernation. Cave explorers can disturb the bats. Scafini said recovery of bat species will occur “as bats and mankind work together.’’ The bats are doing their part by going deeper into cold caves. Mankind can assist by giving the bats their space. 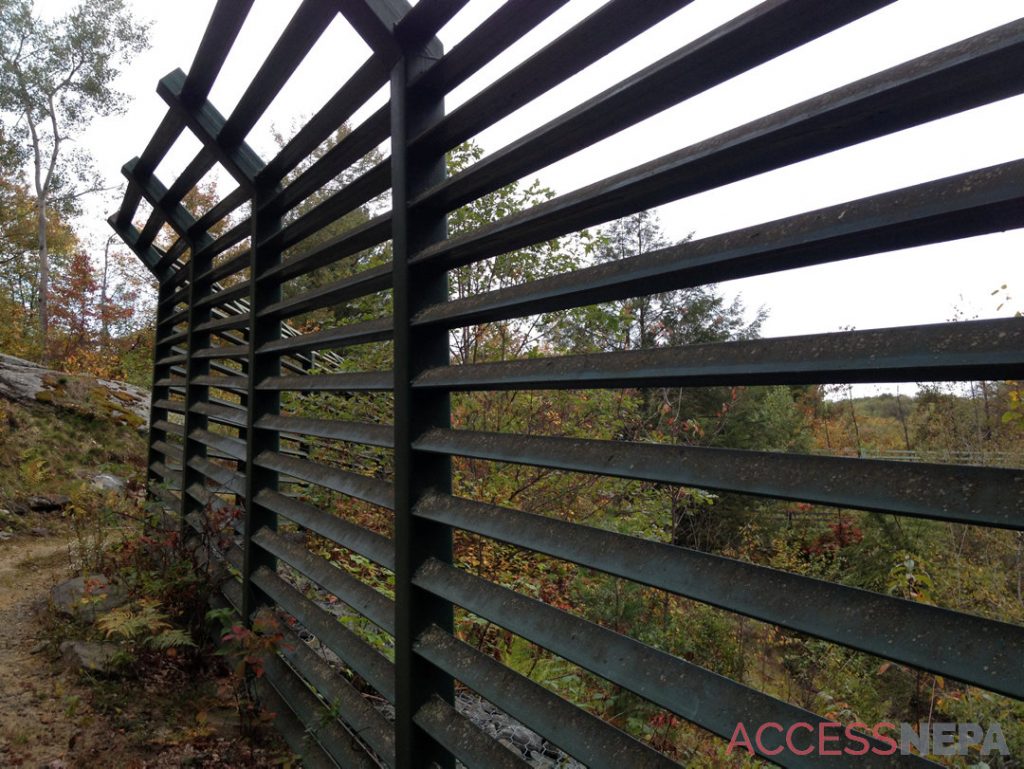 PENNSYLVANIA GAME COMISSION
A protective fence has been erected around the bat habitat and study site.

To counterbalance their low reproductive rates, bats are relatively long-lived. Some have been banded, released and recaptured more than 30 years later. Because they feed in mid-air and are active at dusk and at night, bats are not often caught by predators. Owls and hawks take some, as do house cats, raccoons and foxes. Rat snakes occasionally eat roosting bats. Other causes of mortality include wind turbines, cave floodings and accidents.

Bats and your home