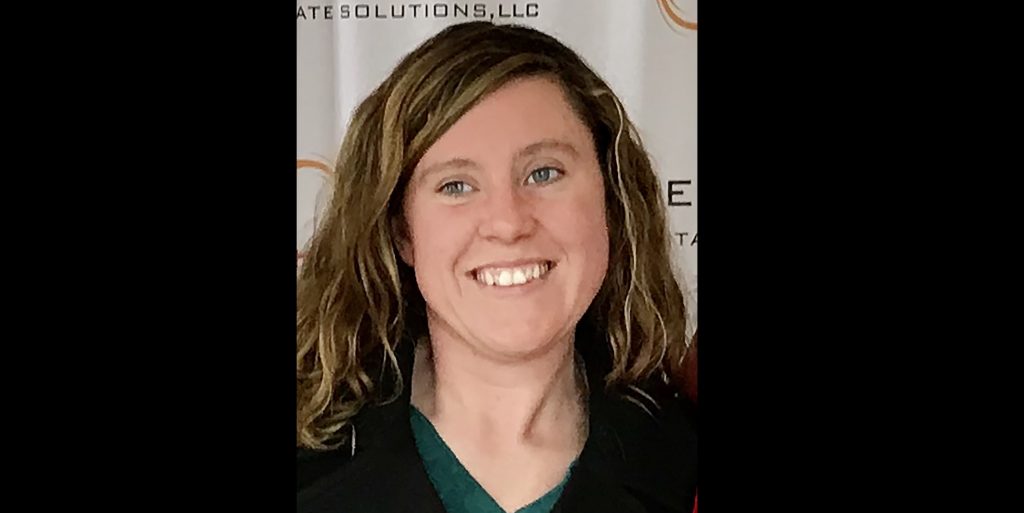 Brooklynn Scholze helps patients who are unsure if they have the coronavirus get answers sooner.

A 2007 Tri-Valley High School graduate, Scholze is a research technologist and part of a five-member team which has developed a novel coronavirus test able to produce results in approximately 24 hours. Under the leadership of Lab Director Steven Callister, Scholze and her colleagues at Gundersen Health System in LaCrosse, Wisconsin, used what’s known as a PCR test, or a polymerase chain reaction test.

“It detects the RNA in the coronavirus genetic makeup,” Scholze said.

It was about five weeks ago when she said Callister alerted the lab staff, recognizing that what was going on in other parts of the world would probably be headed to the U.S. They started evaluating options and saw that the Centers for Disease Control and Prevention had guidelines to follow.

“Once we got the recipe from the CDC and the necessary reagents, it took us two to three weeks (to develop),” Scholze said.

They began using the test March 18.

Her lab submitted the paperwork for emergency use authorization from the U.S. Food and Drug Administration, and received test approval. The original target date to launch had been March 30, but they saw they needed the test sooner and were able to start using it March 18.

“The tests are run on very specific equipment in our lab. It’s equipment-based,” she said. “We are prioritizing patients. We have tier 1 through 4, based on symptoms and exposure. We’re testing tier 1 through 3 first, and are trying to turn around the sickest patients the fastest. In less than a week, we’ve run 250 tests.”

The test uses a pharyngeal swab. The sample is placed in a universal viral transport medium and taken to the lab for testing. Technicians wear personal protective equipment, including N95 masks, and goggles and work under a lab hood.

“I feel we, in the laboratory, are at a lower risk than the general health care workers,” Scholze said.

The advanced molecular diagnostics laboratory where Scholze works had typically studied tick-borne illnesses, before working on the coronavirus testing.