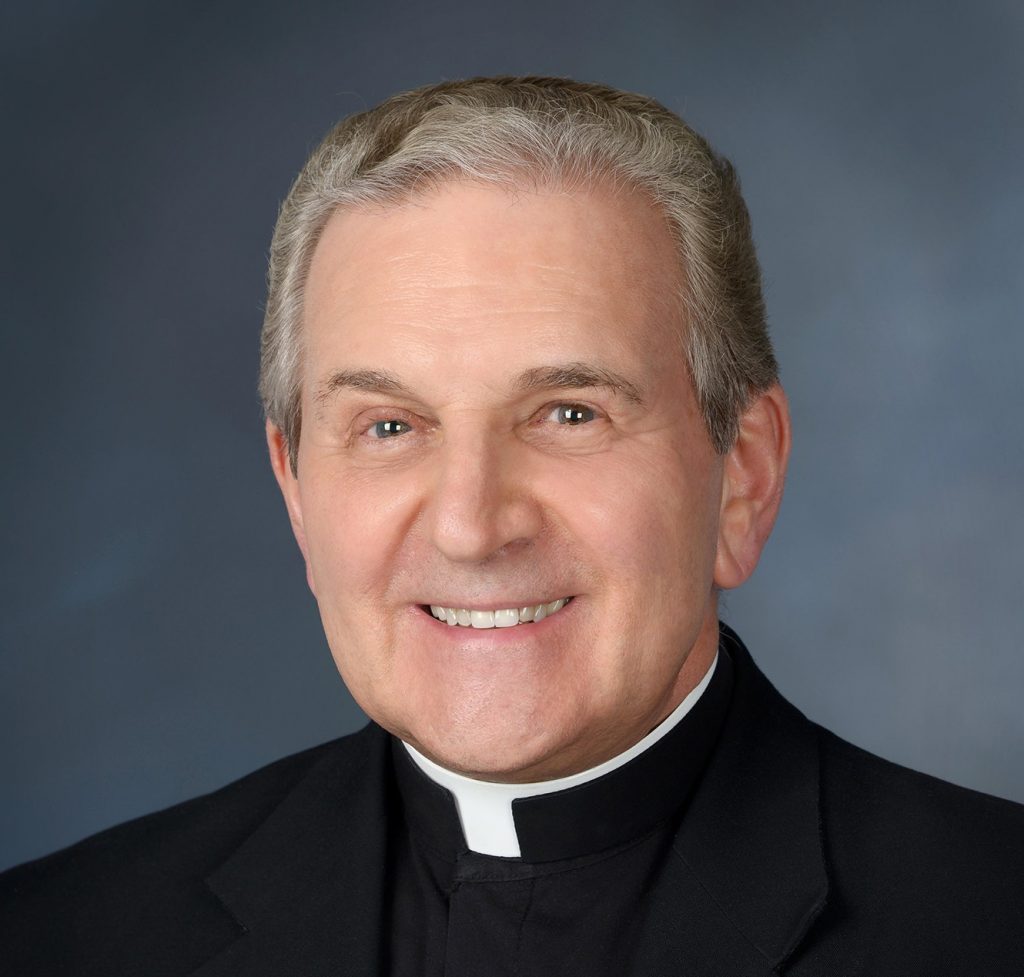 The Catholic Charities of the Diocese of Allentown announced the honorees for the 13th annual gala last week, one of which is a native of Schuylkill County.

Catholic Charities provided vital services for thousands of individuals and families last year throughout Berks, Carbon, Lehigh, Northampton and Schuylkill counties. The goal of the gala, which theme is “At Home With Catholic Charities,” is to increase fundraising to serve the less-fortunate in communities. While guided by Catholic social teaching, the agency has served individuals of all faiths since 1954.

This year’s gala, which will be held at 5 p.m. March 8 at The DeSales University Center, Center Valley, will feature live and silent auctions, a special appeal and presentations to the honorees, as well as a special raffle. Last year’s gala was attended by almost 500 people and raised $250,000.

Born Sept. 22, 1946, in Pottsville, Martin was the first of seven children born to the late John S. Martin and Anna (Kupetz). He attended St. Bartholomew School, Brockton, and graduated from Marian Catholic High School. He prepared for the priesthood at St. Charles Borromeo Seminary near Philadelphia, where he earned Bachelor of Arts and Master of Divinity degrees. He was ordained March 18, 1972, at the Cathedral of St. Catharine of Siena, Allentown, by the Most Rev. Joseph McShea, then-bishop of Allentown.

The new priest’s first assignment was as assistant pastor, St. Elizabeth of Hungary, Whitehall, from 1972 to 1974. He was then called to service in diocesan administration where for more than 20 years he served in a variety of roles: assistant financial secretary and then financial secretary for the diocese. He also was assistant director of Holy Family Manor and Villa, Bethlehem. For part of that time, he served as chaplain for St. Francis Center for Renewal, Monocacy Manor, Bethlehem. For 11 of those years he was in residence at St. Joseph the Worker Parish in Orefield.

In 1992, he was named pastor at St. Stephen of Hungary Parish in Allentown. He was pastor at Assumption BVM Parish in Bethlehem from 1996 until 2011. Since then he has been pastor at St. Peter Parish in Coplay.

The Martoccis are members of Assumption of the Blessed Virgin Mary Parish in Colesville, where they both are active in parish organizations. Mary also volunteers at St. Luke’s Hospital. Tony volunteers with the Boy Scouts and St. Francis Retreat House in Easton.

“The most important thing to staff and donors always is how we can help those who need us and how can we help more of them,” said Nicolella, Catholic Charities executive director. “Our annual gala raises funds to enable us to do more. We are so excited and proud to be honoring Monsignor Martin and Tony and Mary Martocci. Each of them believes in and shares our mission to provide compassionate service to all with respect for the sanctity of life.”

Anyone can support the annual gala by attending the gala, becoming a sponsor, purchasing an advertisement in the gala program book, purchasing raffle tickets or making a direct gift to Catholic Charities. For more information, contact Scheck, Catholic Charities advancement director, at 610-871-5200, Ext. 2216, or jscheck@allentowndiocese.org.