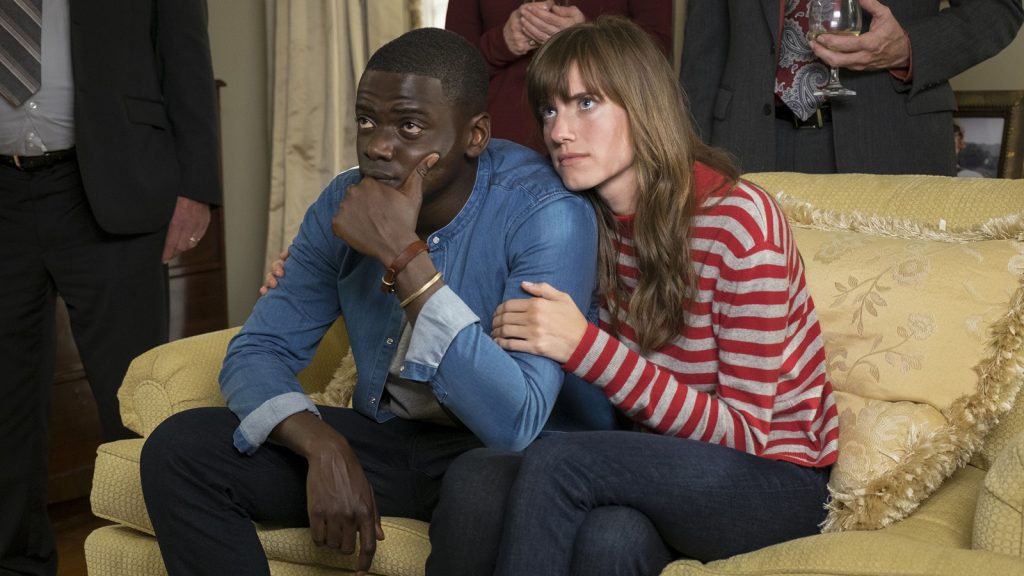 The movies didn’t get worse, you just got old and anxious

In Billy Wilder’s revered classic “Sunset Boulevard,” a bitter actress named Norma Desmond, whose prime is long gone, says “I am big; it’s the picture that got small,” which is to say, in part, that the film industry is weaker in the present day than it was in the past. The film has been studied for years, and most seem to agree on one thing: Norma is nuts. So it’s curious to me how so many who find Norma’s quote to be proof of her craziness essentially say the same thing about the pictures of today.

Whenever an old head talks movies with me, we can usually find some common ground in taste. I’ve seen most of the essentials from the Golden Age and New Hollywood eras, so there aren’t many mainstream references that will be lost on me. And even if I haven’t seen a specific movie, I’ve at least heard enough about it to convincingly lie my way through the conversation.

Unfortunately, there’s always about a 50% chance that old people will come off with something about how movies aren’t as good now as they used to be. It’s always a wobbly bridge to get from that comment to something constructive. If the criticism of movies now is that they are too dirty or not gritty enough, what can I say? I think that’s pretty low bar criticism, but I accept it. Movies are often about how they make you feel. If they can’t make you feel at all, I can’t really fault you.

That being said, many people dismiss modern films for very superficial reasons that are completely removed from the process of actually making a movie. Often, there’s a racist or sexist tone to the comments like “Oh, they just force diversity into everything!” Well, no one really wants tokenism, but many seem to mash tokenism and representation into one thing, which is totally inappropriate.

That, I believe, it the root of much modern movie bashing that goes on. It isn’t just as simple as blatant racism or sexism, of course, but I do find that people are made very uncomfortable by seeing a scenario play out through a new perspective. “Guess Who’s Coming to Dinner” was a pretty mild tale about the first time meeting your girlfriend’s parents who are of another race. That movie was written by a white man and directed by a white man. “Get Out” tells a similar story, but it frames the same experience as a horror movie with life and death consequences. That movie was written and directed by a black man. Both films can be valid, but “Get Out” is the far more challenging watch. I also think it’s more honest, not necessarily in its plot, but in its themes. This didn’t just happen by accident. When people tell stories from a more personal place, the result is often more insightful. In this case, the story of this very specific black experience is most thoughtfully handled by a black person.

This isn’t to say everyone needs to stay in some racial lane when it comes to the characters they think up or the worlds they dream about. Storytelling can’t stand in an environment with those kinds of restrictions. But let’s say a script needs to be written in which the main plot centers on a newspaper editor who writes a movie column on the side. In that scenario, I would feel some ownership of that experience and would want to be the guy to tell that story. That’s my truth, and not everyone can get into that character’s head quite like me. He can also be blind, but if his blindness isn’t the focus of the story, it’s less essential that the writer of the film also be blind. In short, a writer and a director should at least be able to identify with the character in some overarching way. Something relevant to that character’s drive also needs to be within the writer.

Every writer strives for some honesty, and sometimes honesty hurts, and sometimes a modern breed of honesty really hurts the feelings of old people. The more voices and perspectives there are in cinema, the better off we are as viewers. Making an audience comfortable is the exact wrong thing to do when trying to create something. A good filmmaker understands that behind every great story is an even greater truth.