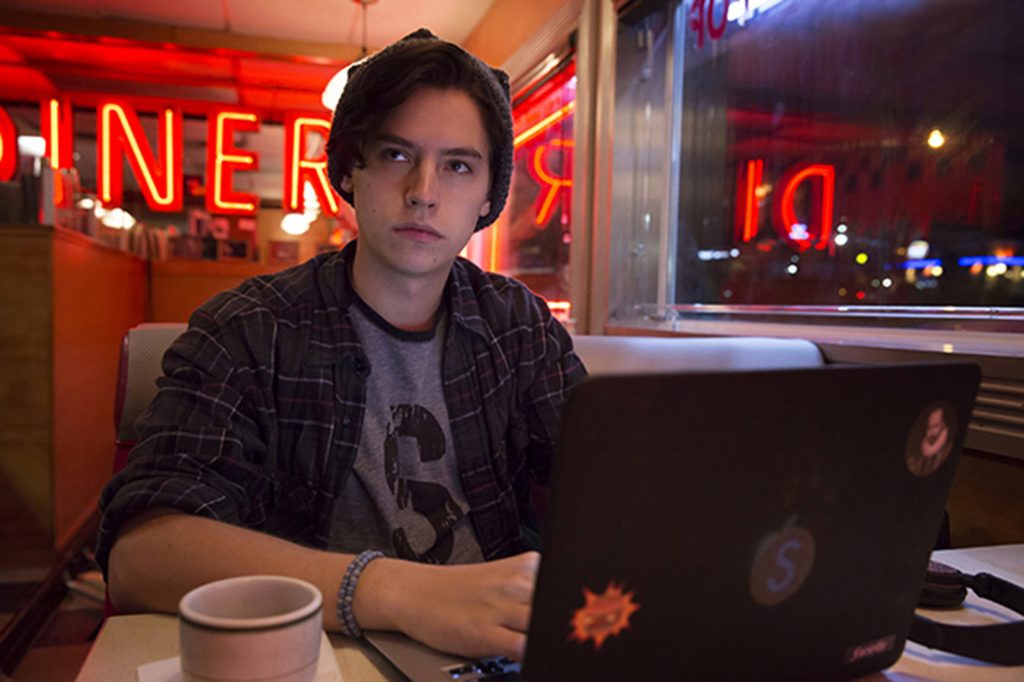 ‘Riverdale’ is my guilty pleasure

The entire concept of a guilty pleasure is one that I’m not a huge fan of on the surface. If you’re going to be a fan of something, just own it. No need to feel bad for what media you consume.

Of course, you shouldn’t allow your fandom to become the only defining quality of your character, but just being a fan of something that isn’t very good is nothing to be ashamed of. Above all else, like what you like. And to the naysayers: Let people like what they like. Don’t be mean.

All that being said, if I had to qualify something in pop culture that I like as a personal guilty pleasure, it’d be the CW show “Riverdale.” In general, I’m pretty picky about what movies I’ll watch, but I tend to be more mindless when it comes to television. I prefer a good comedy or something on Disney+ over something like “Breaking Bad” or “Mad Men.” I can’t get behind the investment of a seasons long television show very often.

Enter “Riverdale,” for some reason. I remember seeing a clip from the show before I started watching it on YouTube, which was the moment I realized the show existed. It was a very unceremonious introduction. Some time later, I believe it got recommended to me, so I gave the first season a look. It was perhaps the only time ever I binge watched a show. Binge watching, for what it’s worth, is probably one of my least favorite things that people do in regards to media consumption. I mean, don’t you need a day or two to process each individual episode to wrap your head around things? I like letting each episode breathe a little bit, except in the case of “Riverdale.” That’s how it all started for me.

For context, “Riverdale” is a murder mystery version of the “Archie” comics. Think your Saturday morning cartoon lineup crossing over with “Twin Peaks.” Archie and the gang are hot now! It’s a weird premise that seems in line with a lot of the CW’s other programming for 13-year-old girls. As you can see from my mugshot, I don’t really fit into the target demographic for this show.

“Riverdale” is by many accounts a pretty bad show, especially in terms of dialogue and story, and I agree that it is more often than poorly executed. The first season was actually pretty good, but it has mostly devolved into nonsense ever since. Memes about “Riverdale” are usually better than the show itself.

For the record, some very talented people work on the show. Every episode has a very distinct dark blue color pallet that helps to give the show some kind of necessary constant throughout. The musical score is very good as well, though it is criminally underused. I think the actors are otherwise really good performers, though they don’t always give the best show of their abilities in “Riverdale.” Lili Reinhart, I think, is going to have a solid career once her contract is lifted.

What really goes wrong is the writing. The story is very clearly not thought out in advance at all. The twists are usually pretty cheap, and the set-ups usually include fake outs that insult the audience member thinking the show is making some progress. Story threads on “Riverdale” are often brought up, dropped completely with a faux-resolution, and then picked up at season’s end for one more weak gotcha moment.

At this point, the show cycles mainly between five really bad episodes, and then one really good one to keep you interested. Honestly, that’s all I need. It’s not like there’s anything better to do on a Wednesday night. Personally, I’m too far gone to ever stop watching now. The trainwreck is too exciting to look away from, and the more endearing moments are a real showcase for what the entire show could’ve been like. It reeks of missed potential, but I still enjoy those tiny sparks of competence. In fact, I look forward to them.

“Riverdale” has a hold on my heart, and I enjoy the campiness. It’s kind of part of the experience to watch things escalate and get more and more absurd as it goes along. “Riverdale” is nothing if not a very odd thrill ride of absurd concepts and storylines being thrown at the wall.