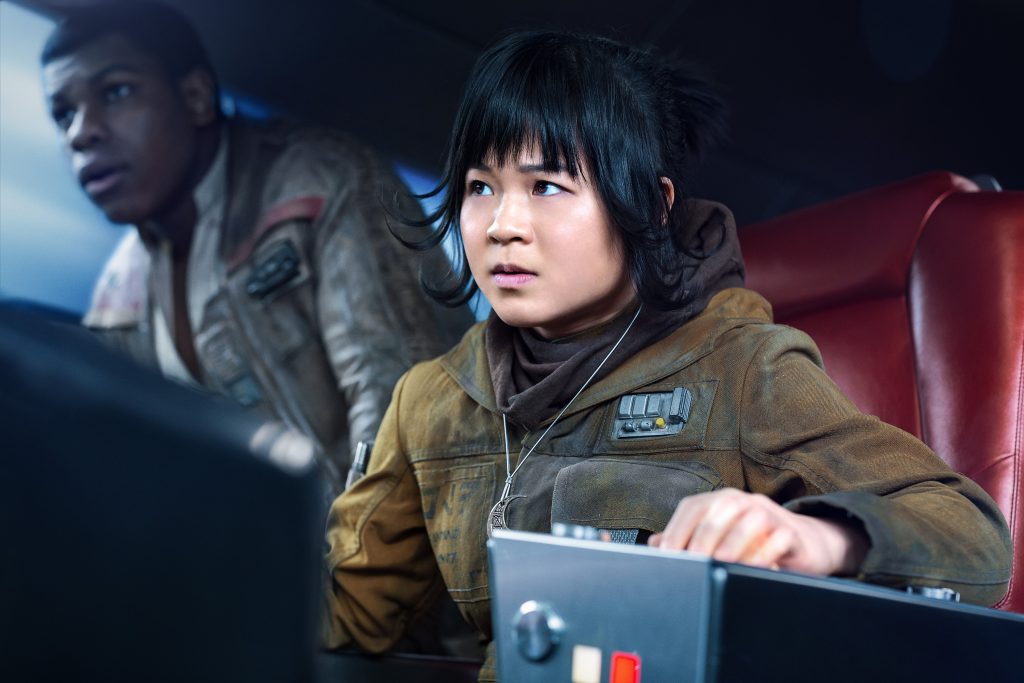 I was surfing YouTube the other day and came across a video called “SHUT UP ABOUT PLOT HOLES.” I started to watch it, but eventually got distracted by the comment section.

All I can say about the comment section on this specific video, which has a nearly even split between likes and dislikes, is, “Yikes.”

Every corner of the film “criticism” world came out to play for this one. We had fake film scholars giving detailed theses on the importance of recognizing plot holes, holier-than-thou movie fans who live to point out all of the flaws in the work of talented people, and, of course, the usual YouTube band of comment screamers who really are just there to rile everybody up. As Michael Caine says in “The Dark Knight,” “Some men just want to watch the world burn.”

Basically, the comments were a real pu pu platter of every pretentious movie opinion you could possibly hope to hear. Let me be very clear: Everyone gets to share their opinion. But the vitriol that you find in a comment section like this one isn’t going to fire any healthy, helpful debate; it’s there to start a war. Hey, that sounds a lot like the Standard-Speaker comment section on every politically charged story ever!

So anyway, this video and the response to it got me thinking about whether anyone else with a sizable subscriber count on YouTube has made a video about how plot holes are an overrated criticism. I found nothing of the sort.

But, you know, I kind of agree that plot holes are a really cheap way of pointing out why a movie didn’t work for you. Now of course there are some critically bad plot holes out there, often in conjunction with pieces of media that retroactively change the continuity of the rules laid out by that medium. An example of this might be the Death Star, a weapon in “Star Wars” created by the people who have all of the power and resources in the galaxy, having a very clear weakness that can be exploited by an itsy bitsy ship. That particular plot hole inspired the creation of “Rogue One.” The original “Star Wars” is still great. As will become a pattern in the next few paragraphs, this specific plot hole doesn’t bother me in the slightest.

I can concede, of course, that plot holes exist and damage a story for the most part. Many have the tendency to be a distraction, and it’s always a problem if your audience is too focused on what isn’t working in a story to care about what you’re trying to get across otherwise.

Much of this is based on personality and the way one’s mind works. I’m personally more of a concepts and ideas guy rather than someone who wants all of the answers. If I’m enjoying the philosophy of a movie, I’m much more likely to forgive any of it’s narrative shortcomings.

Some plot holes, however, can be a good thing, or at least be inoffensive to the larger narrative. Take a movie like Jordan Peele’s “Us,” which I find myself thinking about often. “Us” has some strange plot holes when it comes to the origins of individual characters, but I find the world that Peele created in the film to be way too interesting and thoughtful. Therefore, I don’t find myself thinking about what doesn’t work, because the stuff that does work is really, really good. In other words, plot holes can be pushed off a bit if a movie does something else extremely well, which I would say is the case with “Us” and a host of other films.

But what about using plot holes to your advantage? I’ve seen people refer to the ambiguous ending of “Inception” as being a plot hole. Did it ever occur to these folks that Christopher Nolan most likely kept this ambiguous so that people can have their own interpretation? A director has no duty to give every answer to every question they set up. Sometimes, creators purposely leave in misdirection so that the consumer can fill in their own blanks. It’s an attempt to engage and respect an audience, not rob them.

It helps to know that a plot hole is something that actively goes against the rules of the film’s universe. Not getting an answer to something doesn’t really count. Perhaps the problem in all of this is that plot holes have a PR issue. If there was more widespread understanding that every unanswered question does not constitute a plot hole, I doubt folks would be so liberal in using the term. As it stands, though, “What about all of the PLOT HOLES?????” is still the reigning champion of lazy, overused film criticisms.