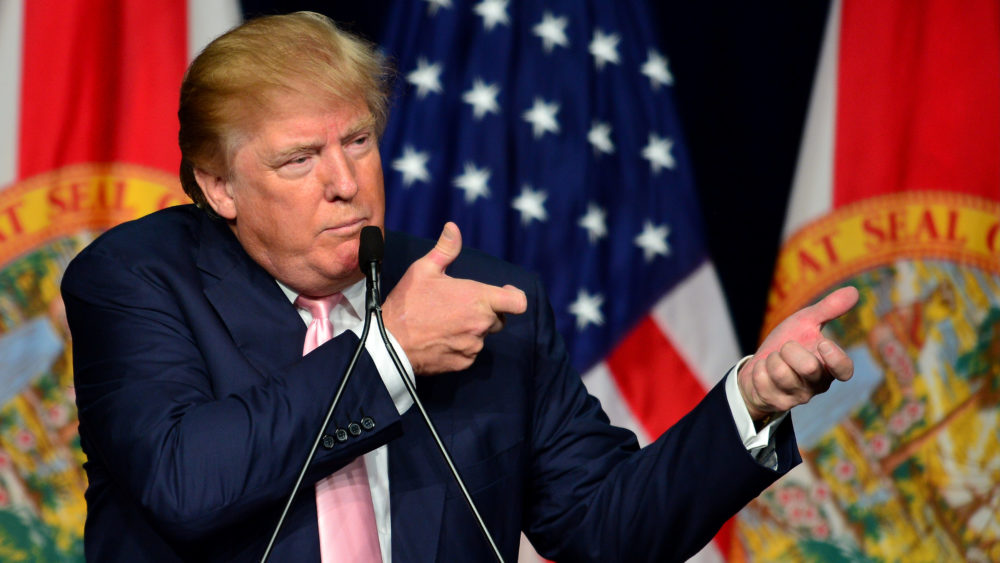 Make art, not war, with your camera

A video camera is used for moving imagery. More than maybe any other art-making device (think: a pencil, a microphone, a still image camera), it is difficult to capture subtlety through moving pictures. A big reason why we admire filmmakers who infuse subliminal messages into their work is that it is a genuinely difficult thing to do.

At times, the images we capture through a video camera need to be intense. They need to be shocking. They call us to wake up to brutality. They expose us to a frightening truth that requires more thought and care. Sometimes they are a call to action. Go out and do this. There’s no reason for subtlety; some things are just that important.

When does brutality on camera go too far? I think you have to do quite a bit in a work of fiction to cross the line. Are Tarantino films too violent? They really are not from where I stand. The violence serves a purpose, in all of its overwhelming glory. Is “Joker” too violent? If “Joker” is too violent for you, and you’re over 10 years old, you must have quite the weak stomach.

Those examples of video violence don’t answer the question of what a camera can capture before it goes too far with brutality. What of real-world violence shown on film? The Zapruder film, the video where John F. Kennedy gets gunned down, is extremely horrifying, but also pretty intriguing from a historical perspective.

What about snuff films? Those are movies that show real murders being committed. The aforementioned Zapruder film, in the simplest terms, is a snuff film, but considering the historical significance of that moment, a lesson about presidential safety can be learned by viewing it. It serves a purpose. Most snuff films don’t. They’re reckless, and one of the most disgraceful uses of video cameras.

Combine the two concepts. There’s a fictional movie called “Cannibal Holocaust” that shows the real deaths of numerous animals. It’s horrible. The film crosses the line. It’s an animal snuff film that hides behind the guise of artistic expression, when all it really cares to be is grotesque. It had no business being made and it has no business being a sought out. It’s pointless cruelty.

Still, on the other end of the spectrum, is the question of subtlety, or rather the degree to which a video’s messaging crosses over to inciting people to do something wrong in the real world. If you’re filming something that is meant to be taken seriously, and not as fiction or metaphorical, you take into your hands a responsibility that your actions in a video may inspire someone else to act in a certain way.

But not long ago, a local political candidate made a homemade film that was a little troubling to me and quite a few others based on the subsequent comments on said video. It showed the candidate firing off a few gunshots, turning to the camera, and then expressing his bitter disappointment with Tom Wolf’s policies.

There are a lot of angry people in Pennsylvania. So what’s the point of the gun? Why that immediate imagery based on the words that came next? Was it all just flexing, or showing toughness? Was it just showing off a hobby? Can you really be so careless? When you weaponize a camera, any angry person can see it. When you’re a person people see as a leader, people follow your example. What’s your statement?