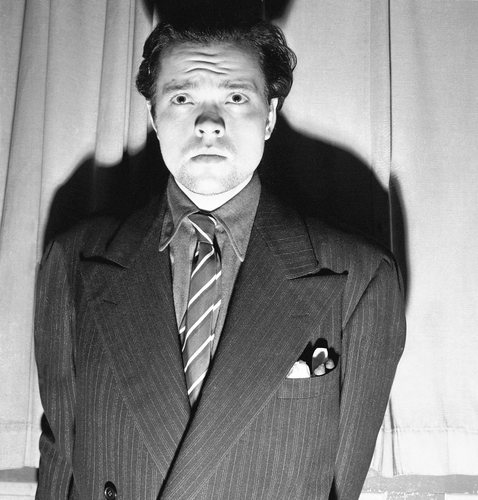 In defense of the media, a life-sustaining service

At this crossroads in time, the word “essential” has come up in the debate of why there are people out on the roads as if there is nothing even remotely out of whack with the world at the present moment. Some are going to work, and that is opening a whole separate debate over which workers are essential and which are not.

It’s an otherwise pretentious conversation to have, but it feels like a worthy discussion right now. Look down the list. No one will debate that police officers, firefighters and health care workers are essential. They are. Truck drivers and grocery clerks can’t stay at home, either. These people need to be on the front lines of facing the coronavirus crisis, and they’re doing us a great service by rising up to the challenge.

But what of the newspaper clerk or the cameraman? Where do they fit in a time like this on the essential scale? Many would say that they, or perhaps we, are making things worse. Are the media fear mongering to serve some larger collective scheme?

First, let’s define who a person working in the media is, because I can tell you that the broadcast news media is only the tip of the iceberg. If you only consider CNN and Fox News to be doing media work, you’re woefully mistaken.

The media extends to the local newsmen and women that you may know in your personal lives. It’s made up of the filmmakers and writers that enhance our culture and entertain us. The media is also the person who puts commercials in place and makes your television viewing experience as digestible as possible. When you attack the media with a broad brush, you’re going after more than just the cable news network you can’t stand; you’re targeting your neighbors.

The media has had a long history of exposing injustices and lesser-known crises. Upton Sinclair wrote “The Jungle,” which, among other things, criticized the meat-packing industry. His work is considered a major factor in the creation of the FDA. Without Sinclair, you might be snacking on rat carcass hamburgers and missing limb hot dogs.

During Vietnam, as I’m sure many Standard-Speaker readers can remember, there was television coverage of the war. Someone had to get that footage so that the American people could get a front row seat to the horrors of war. No longer did you have to hear or read about how awful things were. The war was in your living room.

When 9/11 happened, who wasn’t glued to the TV? What if the media had said: You know, let’s sit this one out. Would that imagery have struck a cord had everyone only seen it after the fact? The media was there, on the scene, in a crisis, giving important coverage. It’s what the media, at its highest moral level, is supposed to do.

Is the media essential? I suppose if rat carcasses and a complete lack of information are among your interests, the media should pack it up for good.

I think the media’s importance has been revealed in the midst of this latest chaos. Maybe more than ever, the people need to know what is happening in the world. Things are changing rapidly and in a discouraging way. But if there’s no one there to let people know that their actions have consequences, the chaos will continue. We need to continue on reporting and offering up accountability where necessary. Enter the media.