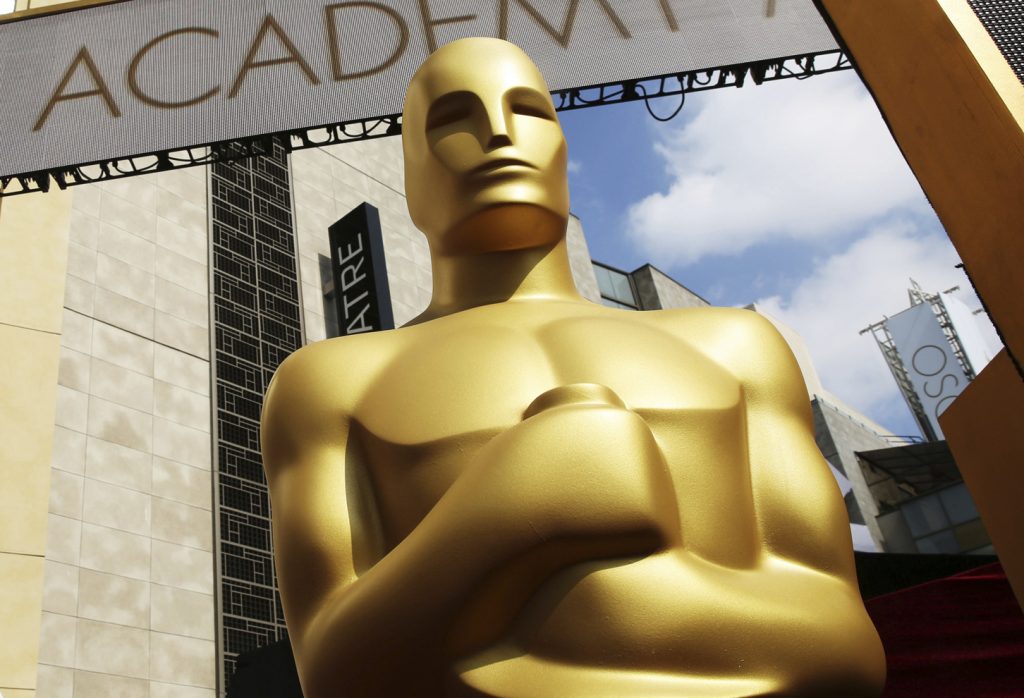 I may see a world without the Oscars

According to the best and most recent statistics I can find, I’m going to die sometime around 2075, assuming I live a relatively average life and don’t have any major medical issues or end up in the wrong place at the wrong time. I’ve always aspired to be alive in 2076 so that I can see the tricentennial of the United States, assuming, again, that there is a United States worth celebrating at that time.

I’ve also thought of how long certain institutions and the things I enjoy now will exist. In 2075, my favorite video game, “Kingdom Hearts,” will be 73 years old. The Beatles’ appearance on the Ed Sullivan Show will be 111 years in the past. Super Bowl CIX will be played on Mars with 104-year-old honorary captain Elon Musk flipping the Bitcoin 7.0 to determine who will kick off.

The 147th Oscars will broadcast live from a post-nuclear bunker in Boston as the Academy celebrates the 100th anniversary of “Jaws” hitting theaters … or will they?

Like “Kingdom Hearts,” The Beatles’ music and the Super Bowl, I have questioned how long the Oscars will continue in relation to my own mortality. Will I actually live to see the day when the Academy folds and gold statues aren’t passed out? With the ratings for awards shows dipping in the past few years, I’ve been thinking about this once more.

I have a few theories about what will become of the Oscars between now and the 2070s. My main thesis is that for as long as Hollywood exists, the Oscars will exist. The film industry really loves itself and will continue to reward itself for as long as it can.

The real question is whether or not the ceremony will always be on TV. That’s much trickier territory.

The Academy began handing out awards back in 1929 at a closed event that was small in scale and media attention. They held the ceremony in a hotel and it lasted 15 minutes. It was basically a bad high school football banquet, minus the awkward testosterone and plus the most famous filmmakers in the world. For what it’s worth, inaugural best director winner Frank Borzage’s father was a coal miner in Hazleton in the 1880s.

The point of this history lesson is to say that the Oscars are not reliant on television to exist. The Academy gave out awards for almost 30 years before it was ever shown to a live audience. Who’s to say they couldn’t go back to that format? The most narcissistic Hollywood types probably wouldn’t dig it, but they’d suck it up if there was a chance to win gold.

The Oscars, as the most watched awards show, would be the last domino to fall for the awards season circuit. The Grammys, Emmys and Tonys would all lose their coverage before the Oscars would based on the numbers. In just the realm of film awards, the SAGs, Golden Globes, Critics Choice and BAFTAs would all go away before the Oscars. As the final pillar, the Oscars would have more than enough time to plan for what comes after their final TV deal.

Because the film industry will likely want to preserve the Oscars, and since streaming platform movies win a ton of awards anyway, I have this wacky theory in which the top streaming services will simulcast the Oscars as a live event in prime time that can be revisited by subscribers at any time after the fact. It’s a win for the streaming services because their own films will get promoted, and it’s a win for the audience members who might want to see their favorite celebrity give a speech without sitting through the full three hour show. Though speeches can also be found on YouTube, I think the unique live aspect of the cross-platform Oscars would draw some more immediate attention.

If I had to guess, the Oscars will outlive me in whatever format they take. For every angry comment about how pointless they are, there is still a sizable amount of people who remain intrigued by the entire affair. And as long as there is a hunger to praise, there will be avenues to take in order to make it so.