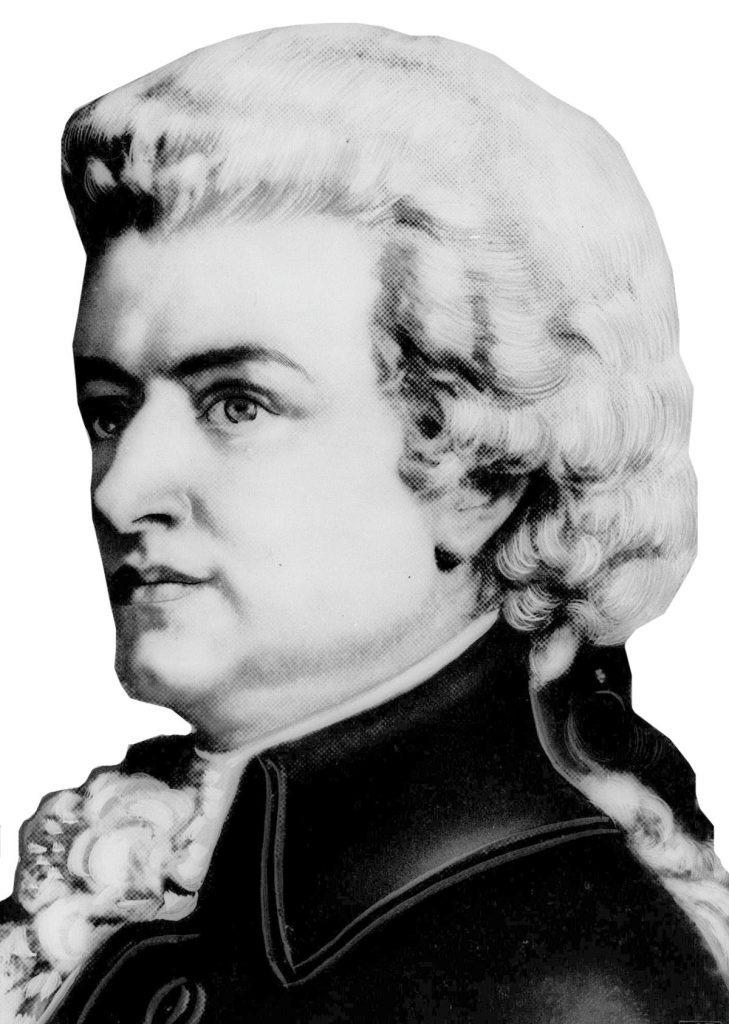 This column is now 50 weeks old. What a journey you, the readers, and I have had. From the innocent beginnings of four timid paragraphs about “The Irishman” to my scolding you for not paying attention to crimes against children, it really has been a wild ride thus far.

My favorite movie is “Amadeus.”

You know, “Amadeus,” the 1984 Best Picture winner from Miloš Forman starring Tom Hulce as Mozart and F. Murray Abraham as Antonio Salieri in the greatest single performance I’ve ever seen. Surely you’ve at least heard of it in passing or seen a snippet from it in a commercial or something like that.

I admit, my choice of favorite film is certainly unconventional for a 2020 20-something. It’s a long film that requires a longer-than-10-seconds attention span. There’s nothing a modern teenager would describe as action or intensity. It’s not especially timely or influential like other films considered to be classics. So why does it resonate with me in such a profound way?

My initial viewing of “Amadeus” came when I was just a wee 6-foot tall middle schooler. I wasn’t really a movie fan back in those days. “Amadeus,” though, had a gravitas that was not quite familiar to me at that time, which is to say that it was made for a refined, mature and focused audience. It felt good to watch “Amadeus” because it was for adults, and peaking into the window of adulthood is a cool thing when you’re in middle school. These weren’t jokes; this was wit. This wasn’t music; this was a score. This wasn’t a movie; it was a film. There was a special air that I associated with watching “Amadeus” that stood out immediately on the first watch.

Upon further reflection, “Amadeus” also came to represent all of the things that I enjoy in a film. There was tension between two powerful characters simmering in every frame, and the actors played off of each other just as well as one could hope. As mentioned, F. Murray Abraham’s performance has always been the gold standard for me as far as acting is concerned. Beyond just the story, the film was a portal to another world in terms of its production design. Austria in the 18th and 19th centuries is a place difficult to imagine without thinking, but “Amadeus” creates that world as if paintings came to life. I have a clear picture in my head of what Europe must have looked like at that time because of “Amadeus.”

A story I find intriguing and production values that transport my headspace are an excellent combination, but I couldn’t say no other film pulls it off. What does “Amadeus” do that “The Godfather” or “Casablanca” fail to do? There really is no easy way to determine these things, at least not through any scoring algorithm or scoring system.

If I call something my “favorite” thing, there’s a chemical reaction in my soul, a special sauce for the senses, that comes along with every potential mention of that thing’s existence. I can’t help but smile whenever someone mentions Mozart or Vienna, because I associate that person and that place with a film, which I in turn associate with a very specific time in my own life.

I don’t have to think about what my favorite film is whenever the question comes up. “Amadeus” is the bar to which I hold every other movie experience. It has informed the manner in which I have written about the filmmaking process through these 50 editions of “Modern Lens,” and “Amadeus” will have a mark on the columns I have yet to write.