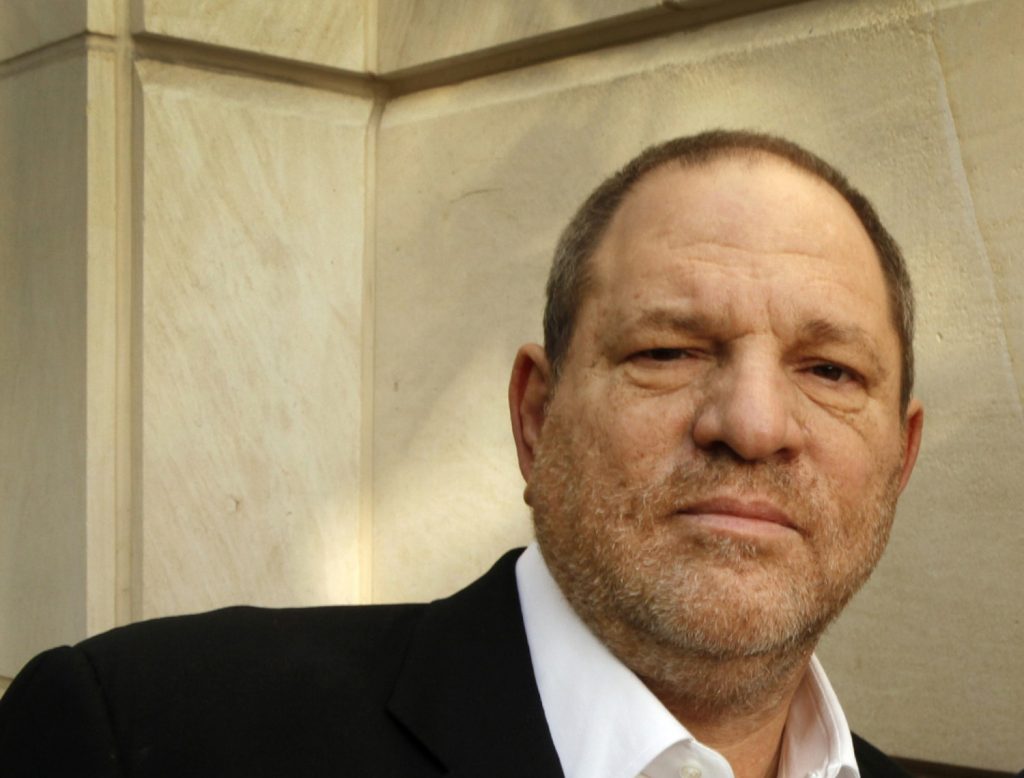 It really doesn’t get any worse than Harvey Weinstein. It’s bad enough when a person is a rapist, the face of a deeply sexist and corrupt Hollywood system or the living embodiment of awful dietary and hygienic habits, but to be all three is really a recipe for a massive scumbag. Enter Harvey Weinstein, or basically the poster boy for being a humanoid monster.

In case you missed it, and, due to the coronavirus, you probably did, Harvey Weinstein is going to go to prison for a long time. Probably the rest of his life. He’s 67 now and he’ll be in the can for 23 years. So yeah, media outlets can safely put together their obituary packages without having to worry about what Harvey may still do in his life. It’s over.

The damage done by this guy can’t be understated on any level. On a very direct note, his victims will forever have to live with the pain of having interacted (to put it mildly) with him. That, to be frank, must be considered the worst of his many grievances. The culture that he led and helped normalize, one of rampant sexual misconduct by powerful corporate men and a complete lack of regard for womankind, is and was disgusting by all measures.

On a smaller moralistic scale, he diluted the Hollywood system down to politicking and an ordered power structure that made it more difficult for great films to be properly recognized. He helped shift the narrative surrounding the Academy Awards into one of a laughable trope about them not mattering, even though awards objectively do alter financing in the film industry. In turn, true independent films and quality films that people went to see were sidelined in favor of Weinstein productions because he had the courage to exploit individual Academy members’ sleeping want for greasy financial gain. He enlarged a toxic culture in the film industry in more ways than one.

There was no defense for Weinstein in the end because he had a well-known creepy streak for about 25 years before the #MeToo movement. Beautiful women needing to sell their souls to Harvey every awards season became a thing of passing jokes rather than actual action against stopping him. If the constant line about you is that you’re a well-known creep, you shouldn’t be surprised when both the court of public opinion and of law are both stacked against you.

I can’t help but feel that Weinstein probably thought he would walk out of the courtroom unscathed by justice, because he very often got his way. And when he didn’t, there were basically no major consequences. If you become so used to never being told “no,” you will hardly ever expect rejection. Luckily, there was too much stacked against him this time.

There’s a time for forgiveness, but Harvey Weinstein deserves none of that from society. He hurt our culture on the whole, and enhanced us in the most comparatively small ways. If anything, the only long-lasting positive influence he may have in the end is that the bravery of Hollywood women is now mainstream. It was always there, but now it isn’t being ignored. But the end doesn’t justify the means. It shouldn’t take sexual abuse by some scumbag for people to finally recognize that women are people with voices.

Anyway, Harvey Weinstein is now out of the news and on his way out for good. Good riddance. The last thing the world needs is another fat, sweaty buffoon who can’t keep his hands to himself.