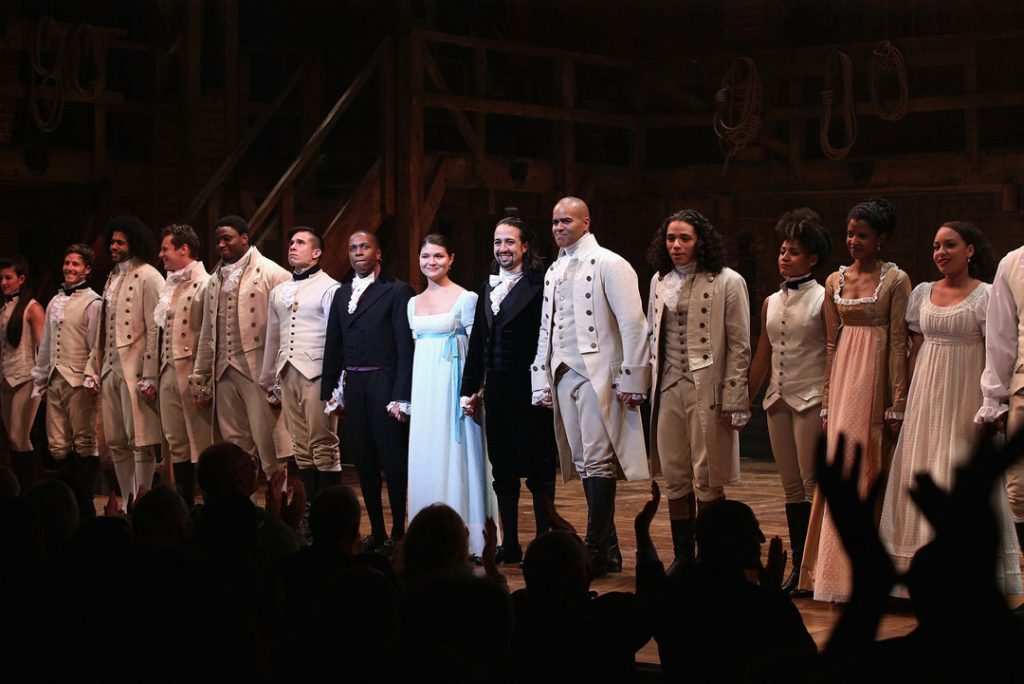 ‘Hamilton’ is available and shouldn’t be ignored

“But if we tear down statues, how will we remember our history?”

Are statues built for educational purposes? I was always under the impression that they were mostly there to honor people from the past rather than provide an opportunity to learn about them. What really is there to learn from just viewing a statue? The way people dressed and looked, I suppose. Unless there’s a plaque that gives some background information, statues of people from the past are hardly something that one can learn anything substantial from.

This is all coming from me, a visual and auditory learner above all else. Books are a wonderful resource for learning and understanding complex subjects, but I’m not a huge long form reader at all. My style of learning doesn’t really fit print that well (it’s me, the copy editor), so I’ve always had to find other ways of expanding my knowledge. This comes by way of podcasts, music, videos, movies, etc. If I can listen or watch, that will be my preferred mode of consumption.

Truthfully, I don’t think it matters how you learn, just as long as you keep a willingness to learn. Your mode of gathering information is rather irrelevant as long as you can comprehend what you are taking in.

(Enter “Hamilton”) Lin-Manuel Miranda really struck gold with his musical retelling of founding father Alexander Hamilton’s life and work. Back when the show first took over the world in 2015, I was a little slow to hop on the hype train. I respected its cultural impact, but never took the time to dig into it completely. Eventually I did and I was blown away. It was and is remarkable.

Of course, I was only able to listen to the soundtrack. Attempting to buy tickets to see “Hamilton” live in New York anytime soon, I’m sure, is still a fool’s errand. With the pandemic canceling shows, seeing it on Broadway is unlikely going to happen for me this decade.

Non-coincidentally in time for the Fourth of July weekend, “Hamilton” will be available to everyone who has access to Disney+. The original cast, before moving on from the show, were filmed over the course of three different performances, and those recordings were spliced together to create a film. Recording in a theater is usually a massive taboo, but if Lin is cool with it, I won’t look away.

We can also read the book that the play is based on. Ron Chernow’s biography of Alexander Hamilton is out there for anyone who wants to know more about the man and his circle, but doesn’t like musicals or doesn’t have Disney+.

This is the message that gets lost in the statues debate. I mean, I would rather every statue not get brought down, but even if they did all disappear, there’s still no reason to be uneducated. There is so much information readily available to everyone with just a bit to spend on a book or a temporary subscription to Disney+ or Spotify. Or just go on the internet and listen to the “Hamilton” soundtrack on there. Almost every American adult uses the internet, so there is no reason to remain in the dark about history.

“Hamilton” is just one example of a way to expand your knowledge in an unconventional way. It isn’t completely accurate historically, but it is absurdly close. This is how we learn in a post-statue society. This is how we can remember our history without lionizing unworthy people through statues. 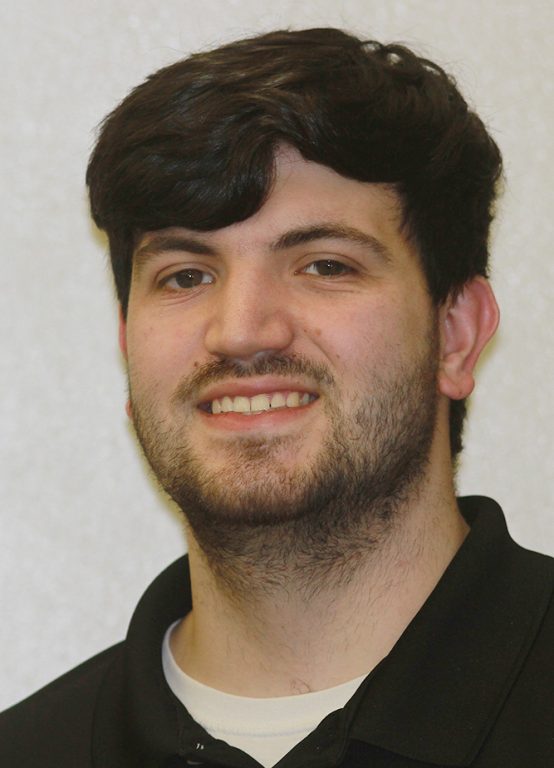