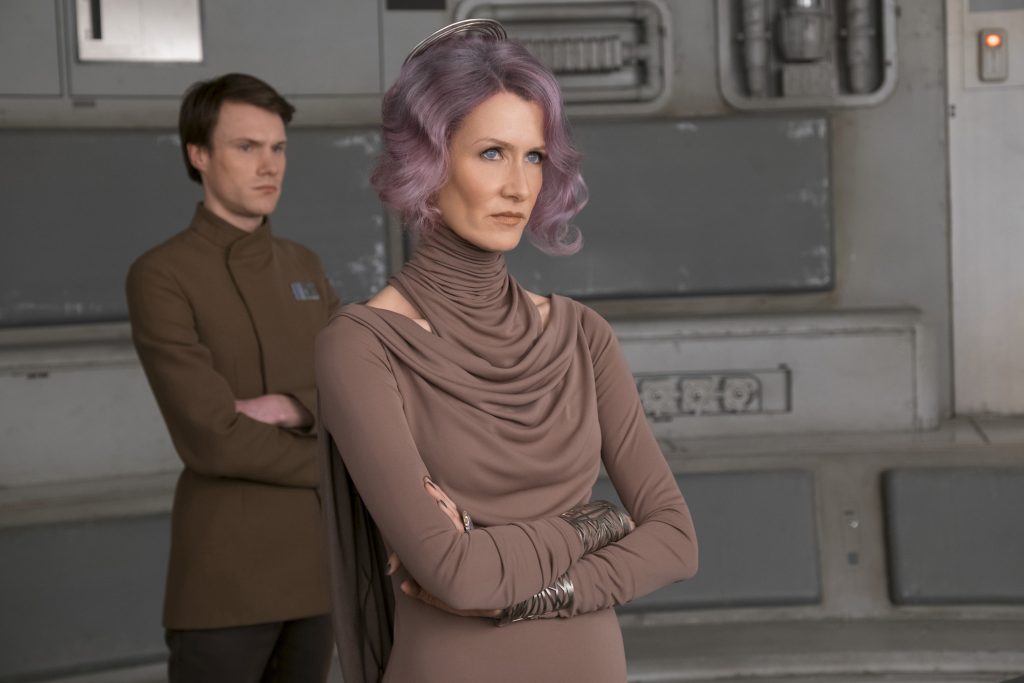 Filmmaking is made better when the fans are ignored

I’ve implied many times through this outlet that “fans” are pretty much the worst. Thanks to the internet, all opinions can and will be written about a certain piece, which at face value I don’t see as an absolute negative. But, to paraphrase a colleague of mine, everyone can share their opinion, but not everyone is good at doing it.

From all sides of the criticism spectrum, I sense a lack of acknowledgment for context, such as when a movie came out. If a movie from the 1970s doesn’t have the same visual effects quality as one that came out last week, is it the old movie’s fault for not being advanced to an unreasonable level, or is it the audience member’s fault for having a poor sense of time?

I also see many targeting the company that made the movie, especially when it comes to Disney. Truthfully, I find it very amusing how many grown adults are terrified of a company whose mascot is a little mouse. Nevertheless, some would have you believe that everything that goes wrong in a movie must be traced back to the producer or the production company who helped bring it to life. That way of thinking is fairly shallow when thinking about just how much teamwork goes into the process of making a film with a massive budget. If a company’s logo is at the top of a poster, that must mean they’re responsible for all of these issues! Maybe some of the problems happened below the corporate level.

And listen, I hate massive corporations just as much as the next guy, but I won’t anytime soon act like anything holding be back is the result of some corporate machinations specifically out to hurt me. I don’t have a conspiratorial mind. By the way, most of these corporate haters are phonies anyway. The first time a product comes out from the company they hate that serves a purpose to them, they conveniently forget where it came from and find other people to praise. At least be consistent.

This brings me to the point, which is to say that my real apathy is revealed whenever I’m faced with the opportunity to go on Reddit and whine about something in a movie I don’t like. Because that’s just it: I didn’t like something. It didn’t insult my character or my being, it just wasn’t very good from my point of view. This is the nature of fandom, where everything must be loved or hated and everyone in the known universe must know your feelings on the matter. I just can’t imagine caring enough about any piece of media to be among this breed of psychopath.

Generally, I’m a pretty emotional person, but my emotions come from things that… actually matter? The things that get me fired up have to do with the well-being of other people, not Luke Skywalker throwing away his lightsaber. I’m not trying to morally shame anyone, but it shouldn’t be seen as some kind of pretentious sin to push people to gain some kind of perspective on reality. I’ve seen many films that I think are poorly made, but not one has made me more angry than poor decisions in real life. I’m annoyed by bad movies, but I’m even more annoyed by bad people.

Fandom is the worst thing associated with the entertainment industry. There are so many angry people out there ready to criticize another person’s creation whenever it varies from their expectations at all, and then hide behind the guise of trying to let the creator know what they need to improve on in the future. This is all a self-ruse that delusional people use to cope with the reality that their comment section criticisms are nothing more than simultaneous screams into the green-colored void of corporatism and the well of untampered creativity.